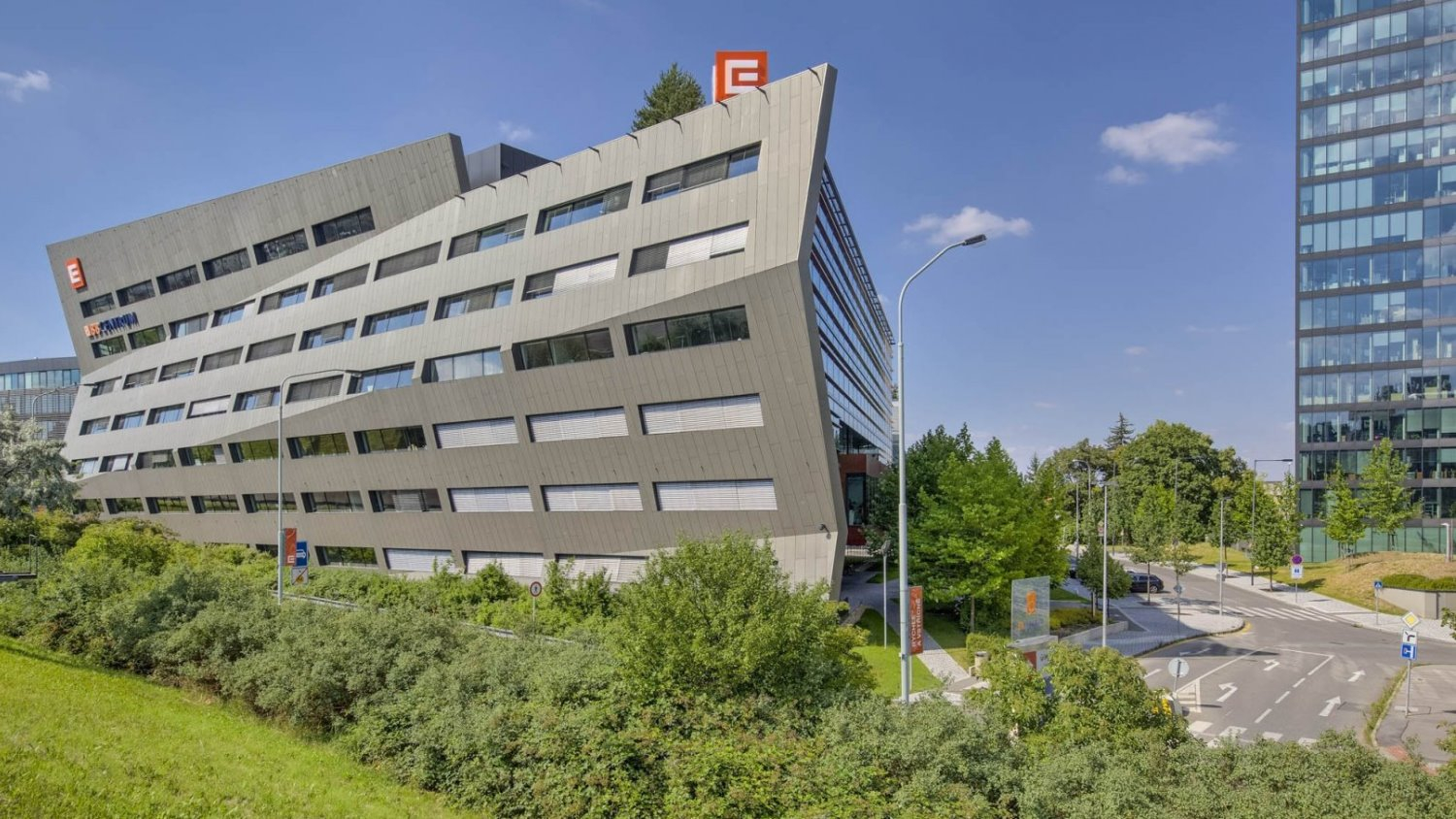 
In August 2021, CPIPG’s board of directors approved a plan to complete up to €1 billion of disposals over the following six to twelve months, with proceeds intended to reduce leverage and recharge CPIPG’s financial profile for future growth. The Group’s management curated a pipeline across its geographies focusing on assets that were generally considered non-core, and which could be sold at highly attractive prices.

In December 2021, the Group completed the sale of an office property in Prague to Generali Ceska Pojistovna, a division of global insurer Generali. The property serves as Generali’s headquarters in the Czech Republic.

In Q3 2021, CPIPG reached an agreement to sell BB Centrum E, the Prague headquarters of CEZ, one of Europe’s largest energy companies. The purchaser is a real estate fund in the Czech Republic. The sale is expected to close in February 2022, with the sole condition being the demerger of BB Centrum E from a CPIPG subsidiary which also owns another high-quality office property that is not currently planned for disposal.

Retail properties in the Czech Republic have performed well throughout COVID-19, with high rent collection rates, resilient footfall and strong post-lockdown sales performance. While CPIPG is fully committed to our Czech Retail portfolio, the Group has concluded that selected disposals are wise, based on the strength of investor demand.

In December 2021, CPIPG completed the sale of Gecko Shopping Centre in Ceske Budejovice to a fund based in Slovakia. The Group expects to complete the sale of two more Czech retail properties in the next few weeks.

In December 2021, CPIPG signed the sale of its Airport City logistics property in Budapest to a well-known Hungarian real estate investor. While the property is an excellent performer (and logistics is among the most popular global real estate investment themes), the Group does not have a large footprint in logistics and decided to proceed with the sale at an excellent price. In addition, CPIPG expects to shortly sign the sale of a small office property in Budapest. Both transactions are expected to close in Q1 2022.

Disposal of assets in Berlin

Sale of land in Italy

The Group recently signed an agreement to sell a land plot of about 44,000 square metres in Lambrate, near Milan, to a prominent international real estate investor. The sale occurred at a meaningful premium to the acquisition price paid by the Group earlier in 2021; the sale is expected to close in H1 2022.