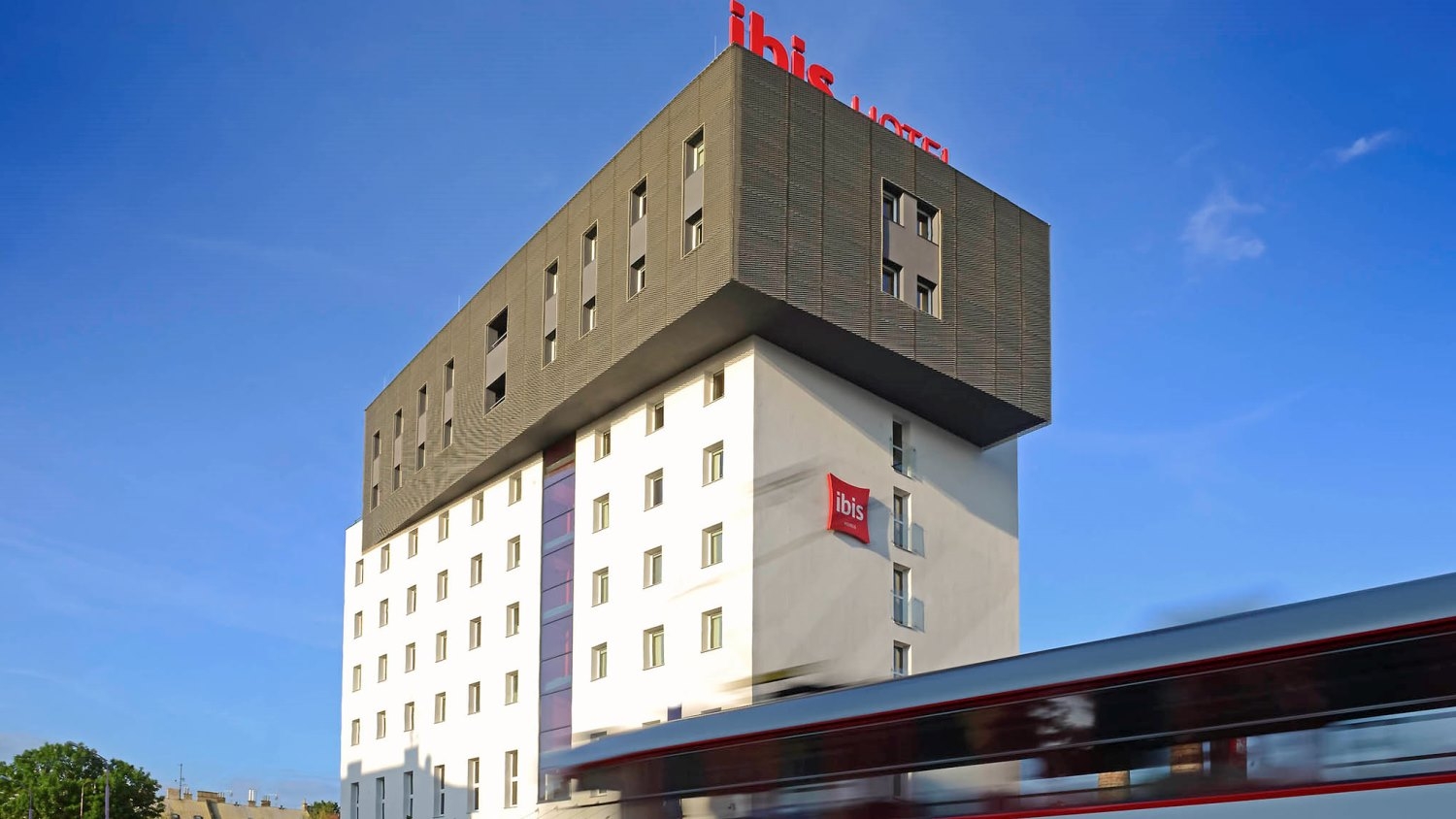 CPI Property Group acquired three hotel properties in the Czech Republic and Hungary: a historical building in Český Krumlov, an existing hotel in Olomouc and an office building adjacent to a hotel in Budapest.

On 12 December 2017 the company acquired a historical building located in Český Krumlov, Czech Republic. The building is situated in the heart of this medieval town inscribed on the UNESCO World Heritage List, within walking distance to all major tourist attractions. The property will be completely reconstructed into a four star boutique hotel with approximately 30 rooms. The hotel is expected to open in mid-2019.
On 13 December 2017 the company acquired Hotel ibis Olomouc Centre, located in Olomouc, Czech Republic. The hotel is located in proximity of the historic old town with the UNESCO monuments and city parks. The hotel, operated under the ibis brand, offers 90 rooms, 5 fully equipped conference rooms and onsite parking.
On 13 December 2017 the company also acquired a building located downtown Budapest. The building with approximately 3,700 square meters of GLA directly neighbours the Starlight Hotel owned by CPI Property Group. The building currently serves as office building but the company intends to refurbish it together with the Starlight Hotel into a 3 star hotel.
Photo: accorhotels.com