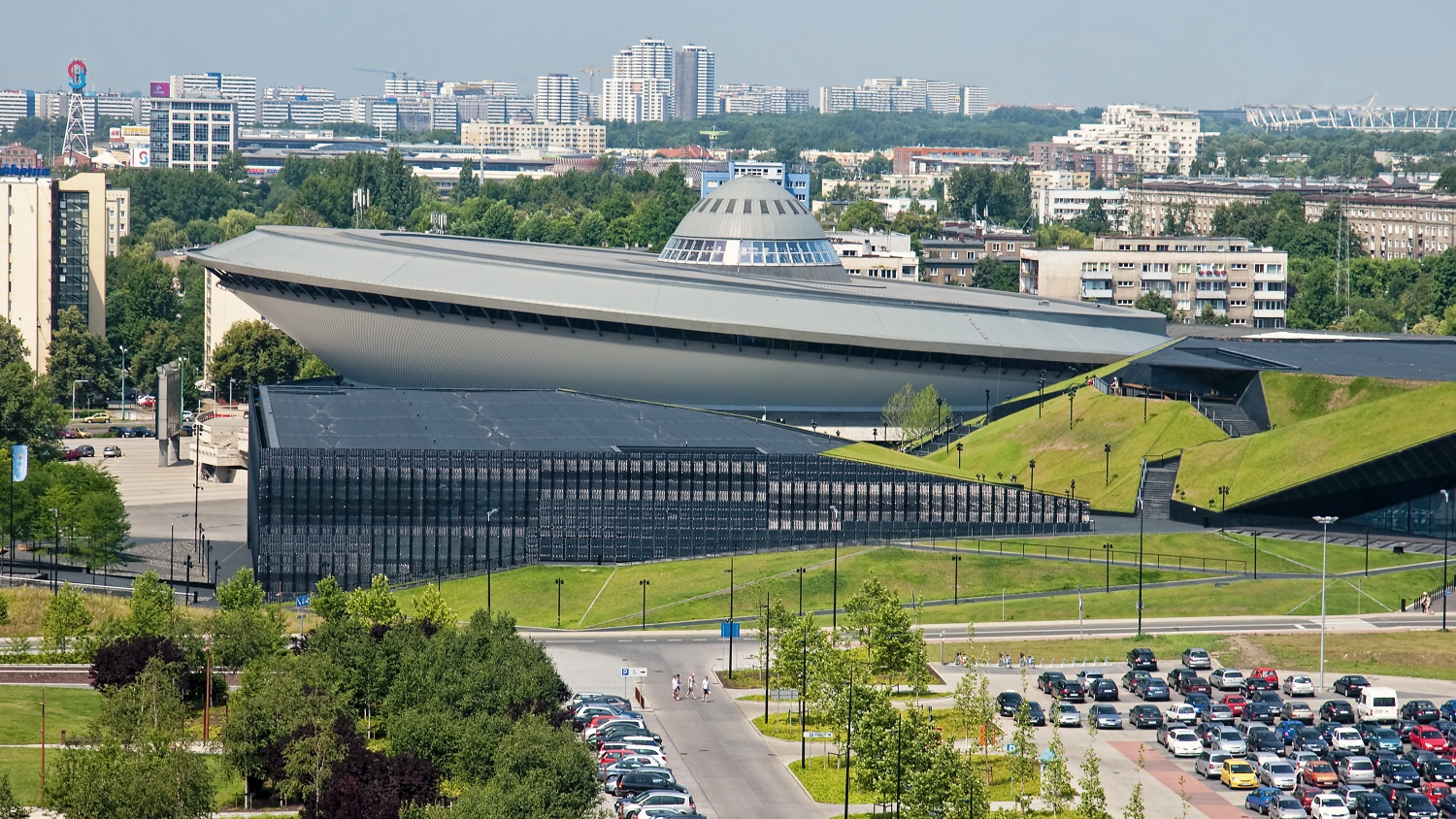 Colliers International has opened its office in Katowice in Poland. It is located on the 13th floor of Altus office building in Uniwersytecka 13 street. The director of the Katowice regional office is Barbara Pryszcz, who joined the company in March this year. Barbara is responsible for the company’s development in Katowice and the Upper Silesia region.

“Silesia is the fifth-largest office market in Poland. Katowice itself offers more than 400,000 sqm of modern office space and another 67,000 sqm is under construction. More and more investors are interested in Katowice agglomeration which currently occupies the fifth place in Poland, and the tenth in the CEE region in terms of the number of people employed in the BPO, IT and SSC sector. Given the dynamics of the modern business services sector we can assume that Silesia will soon welcome tenants absent so far in this region,” said Barbara Pryszcz, Katowice Regional Director, Colliers International.
Altus is a modern 29-storey mix-use building located in close proximity to Central Highway - the main communication artery in this part of Katowice. Katowice International Airport can be easily reached by car in about 30 minutes.
Colliers International in Poland operates through offices in Warsaw, Krakow, Wroclaw, Poznan, Gdansk, Katowice and Lodz and employs over 250 people. The company’s headquarters is located in Warsaw's Metropolitan office building. In 2014 the office was fully modernized and designed according to the "flexible workplace" concept to adapt its functionality to the needs of employees.