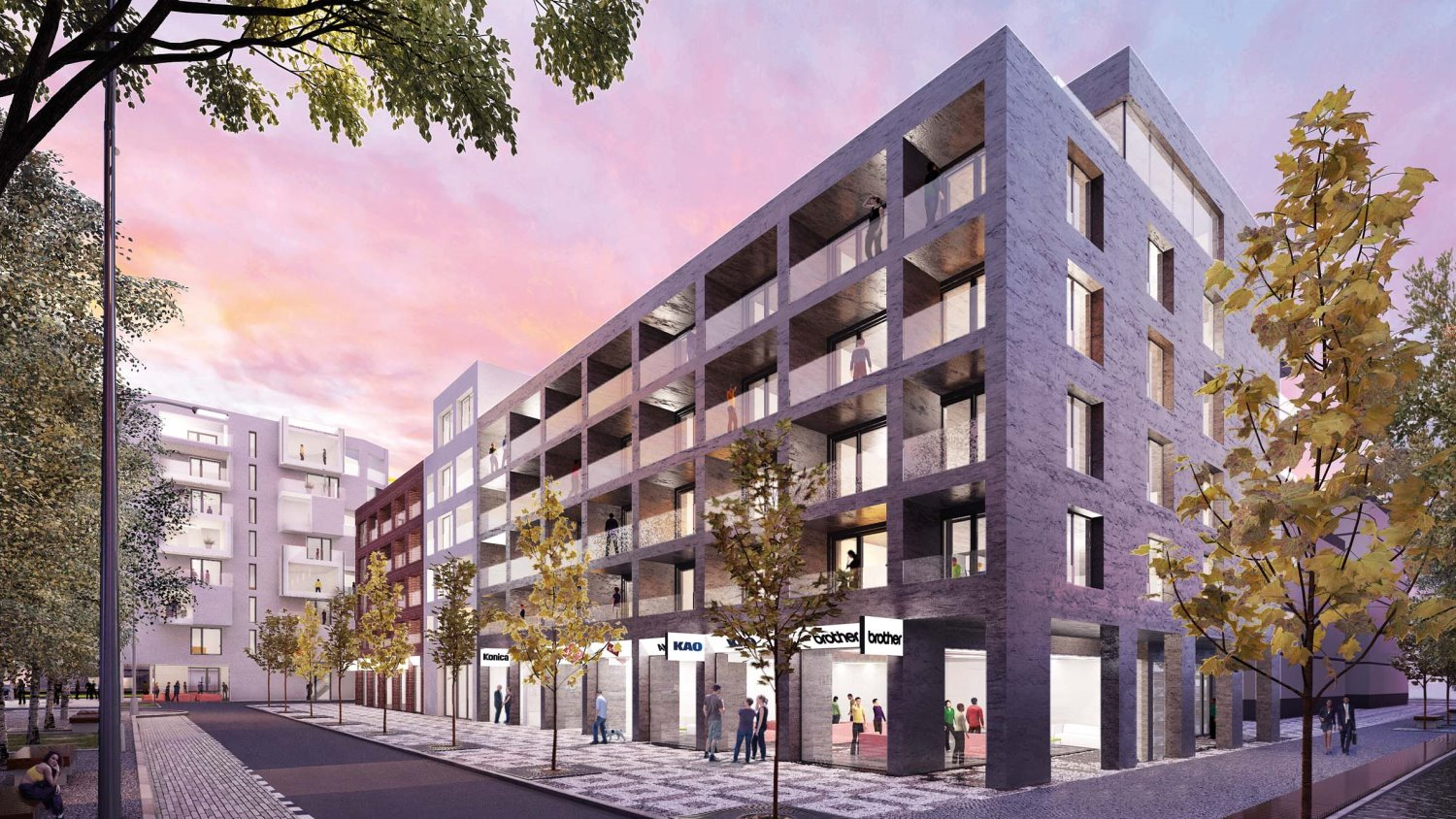 During H1 2021, Czech residential developer Central Group has completed the acquisition of land plots in three Prague locations, Žižkov, Hloubětín and Vysočany, for CZK 750 million. It plans to build almost a thousand new apartments on the land.


The largest of the acquisitions this year was the purchase of a brownfield area of ​​less than 15,000 sqm in Jarov in Prague 3, where up to 500 new housing units may be built in the coming years. The original production and storage area is awaiting transformation into modern urban housing, which will also include spaces for shops, services, restaurants and cafés.

Near Jarov, the transformation of the abandoned Žižkov Freight Station is already underway as the developer's largest project to date. "With the acquisition of the Jarov complex, we have further expanded our portfolio of projects in Žižkov. We perceive this location as very promising, which is confirmed by the huge interest in our nearby Parková čtvrť project," explains Dušan Kunovský, Head and Founder of Central Group.

The company's other two purchases were completed in Prague 9. The first plot of land is located in Vysočany within walking distance of the Kolbenova metro station. In the future, a project with up to 180 flats can be created on the site of the current production and commercial building.

The second location is near the Hloubětín metro station. Instead of the area, which currently houses mostly smaller surgeries, the company plans to build a project here, which will offer up to 130 modern apartments. The new buildings will also include new commercial premises, in which the preservation of premises for medical services is also planned.