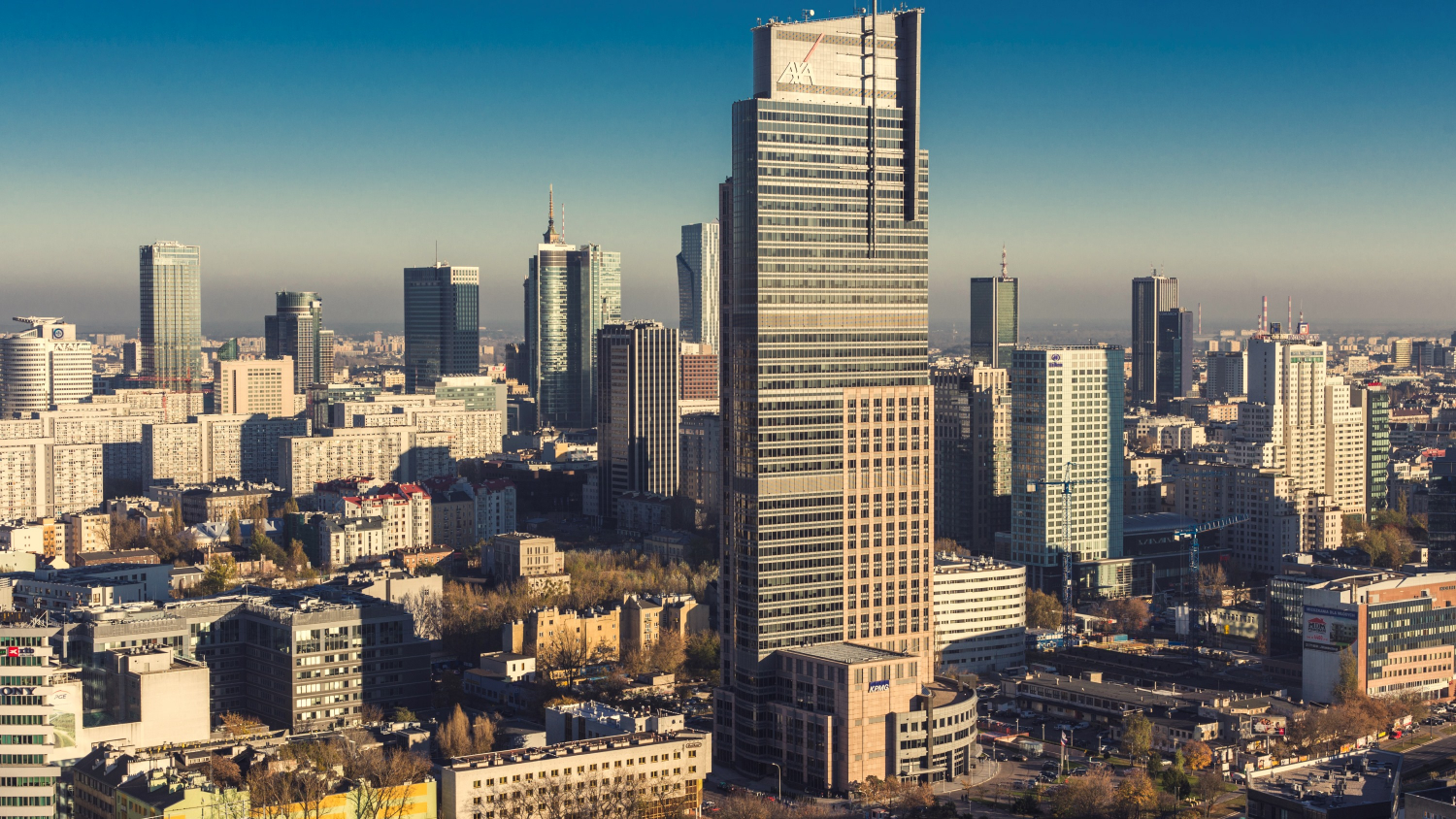 Another excellent year for the investment market, record office lease transactions in Warsaw and the burgeoning growth of alternative asset classes - these are some of the Polish commercial property market highlights of 2019. Savills forecasts that next year the market’s performance will depend on the health of the global economy, and key developments will include the completion of spectacular office towers and mixed-use projects.


Savills has prepared a preliminary summary of Poland’s commercial property market performance in 2019 and an outlook for the next 12 months. Savills estimates that this year’s total investment volume in Poland is likely to surpass €7 billion, which would be close to or above the level posted in the peak year 2018. According to Savills preliminary data, approximately 745,000 sqm of office space was delivered to the market in 2019, bringing Poland’s office stock to 11.1 million sqm. Poland’s retail stock now stands at nearly 12.4 million sqm following the completion of approximately 315,000 sqm of retail space in 2019. The past 12 months also saw 2.7 million sqm of warehouse and industrial space come on stream, which brought the nation’s total stock to 18.4 million sqm.

2019 was another year of robust investment activity, driven, among other things, by CEE and Asian investors showing signs of increasing willingness to acquire properties in Poland. The past 12 months also witnessed two record lease transactions on Warsaw’s office market: mBank for 45,600 sqm in Mennica Legacy Tower and the renegotiation by Orange Polska of its lease agreement for 44,850 sqm in Miasteczko Orange. 2019 was also a year of new asset classes including in particular purpose-built student accommodation and private rented housing, with demand for alternative properties outstripping supply. According to Savills analyses, in 2019 we also saw the emergence of new warehouse locations and a wave of refurbishments of ageing office and retail schemes.

2020 is shaping up to be a year of concerns about the effect of a potential global economic slowdown on the real estate market. Although signs of an economic downturn were broadly anticipated in 2019, the Polish commercial real estate market maintained a strong momentum in the past 12 months. The inevitability of the economic cycle may, however, result in an increased aversion to risk among investors and a wait-and-see approach.

According to Savills, 2020 will also see the delivery of spectacular office towers (The Warsaw HUB, Mennica Legacy Tower, Widok Towers, and Skyliner) and the completion of several long-awaited mixed-use projects, including Browary Warszawskie and Elektrownia Powiśle. Trends anticipated by Savills for the coming months include the growth of urban logistics that will help cut delivery times in the face of e-commerce expansion and the focus on PropTech and sustainability. Demand for alternative asset classes could fuel, among other things, the development of senior housing.

“It was a good year for alternative assets. It is the office sector, however, that continues to dominate the commercial real estate market. Occupier demand for office space remained very robust in recent months. Next year is likely to be a moment of truth for serviced offices and co-working space operators and this sector will be put the test in terms of the market’s absorption capacity and real demand for flexible office space,” concludes Tomasz Buras.