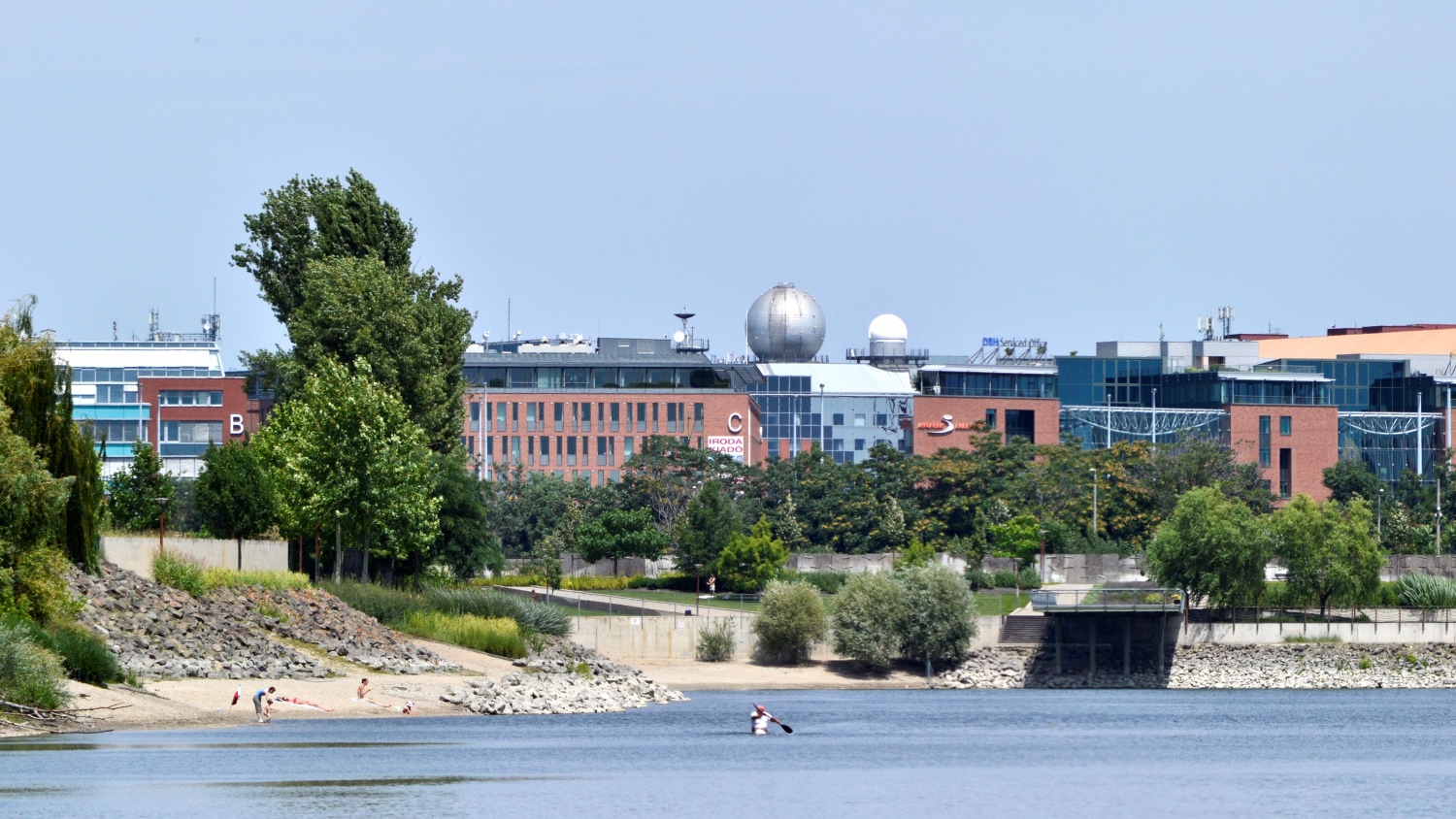 
CA Immo has concluded rental agreements for around 12,000 sqm of office space in Budapest. The agreements include new rentals as well as contract extensions and expansions of existing tenants.


Recently CA Immo has concluded rental agreements for around 12,000 sqm of office space in Budapest. Lease contracts were concluded for seven office buildings: Canada Square, Capital Square, IP West, R70 Office Complex, City Gate, Viziváros Office Center and the shopping centre in Győr, Dunacenter. Siemens, Deichmann, Puma and Develor are among the tenants involved in the office deals.
New tenants: all together 5 companies have signed for a total of 2 000 sqm in 4 office buildings, such as Viziváros Office Centerb, Capital Squar, Infopark A, IP West and Dunacenter shopping centre.
Extensions have been signed for 8 400 sqm. Among the tenants are Dante who has signed for 1600 sqm in R70, NXP also with 1600 sqm in IP West, Deichmann with 500 sqm in Dunacenter, Developer with 700 sqm in R70 and Puma who has extended its office space for 400 sqm in R70 building.
Expansions have been signed for a total of 1 400 sqm in R70, IP West, Infopark A, Canada Square office building and Dunacenter shopping centre. Siemens for instance has expanded for 370 sqm in IP West, occupying all together 5 800 sqm.