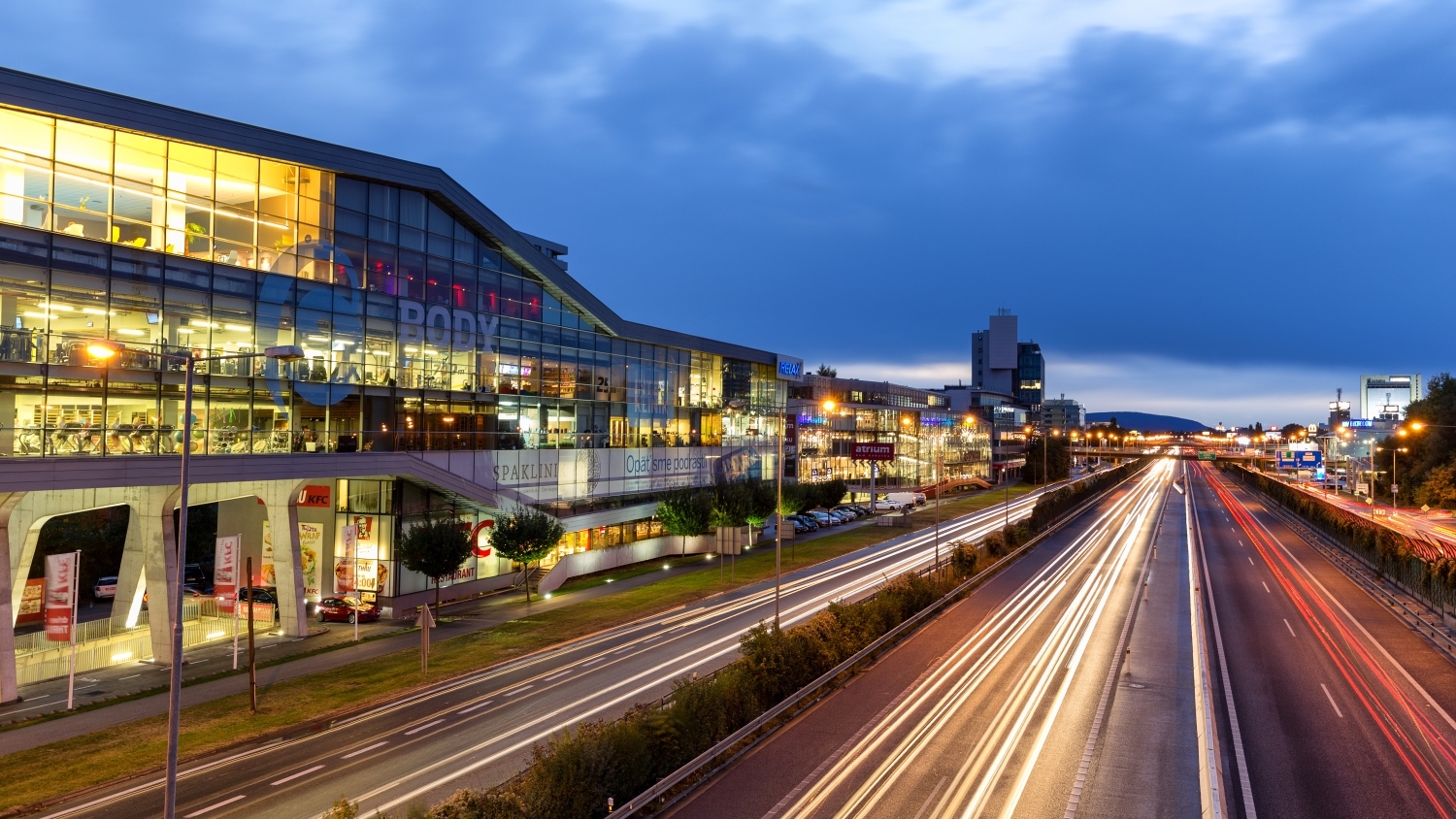 Owner Unibail-Rodamco plans to extend the Aupark shopping centre in Bratislava by 7,000 sqm. According to etrendk.sk, the developer has already filed documentation for a construction permit.