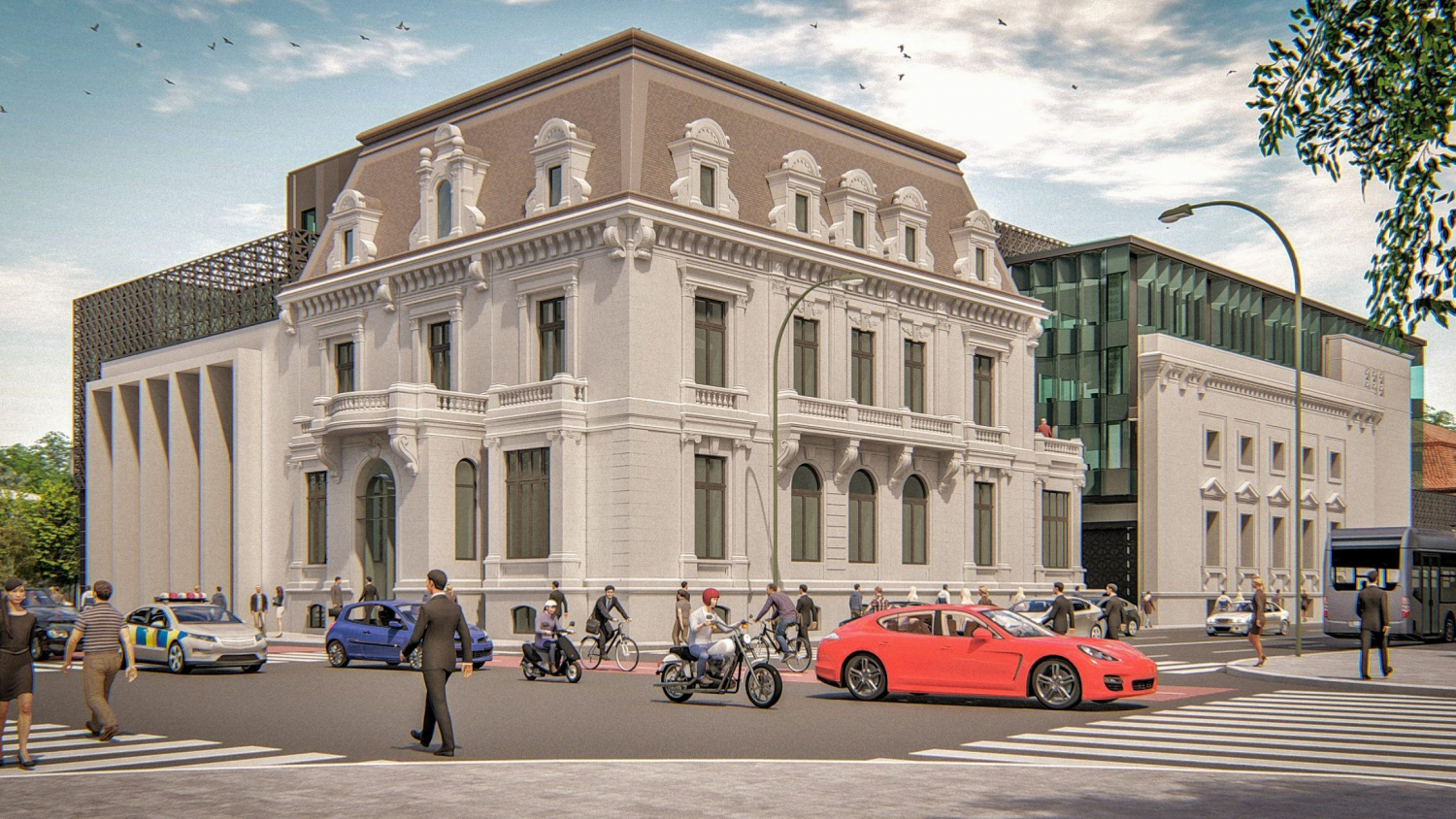 
The office project is fully pre-let and comprises a listed historic monument of 1,500 sqm and a new building of 13,500 sqm.

“The positive impact of this agreement on results will be recognised in the second half of 2021. This sale will have a positive net impact on cash of around €50 million,” said the company in a statement.

The sale came less than one month after Atenor concluded the sale of Hermes Business Campus in Bucharest to Adventum Group for an estimated €140 million.

In the meantime, Atenor is developing office project @Expo with a leasable area of 54,720 sqm and residential complex UP-site.

The holding, founded by Pavăl brothers, has an increasing exposure in the local property market. The company owns two office projects in Bucharest and Cluj-Napoca and has invested in a local industrial developer and a producer of construction materials. Moreover, the holding is investing in a mixed-use scheme in Bacău, where Dedeman HQ is based. Near Bucharest, the company owns a land of 64 hectares suitable for real estate development.