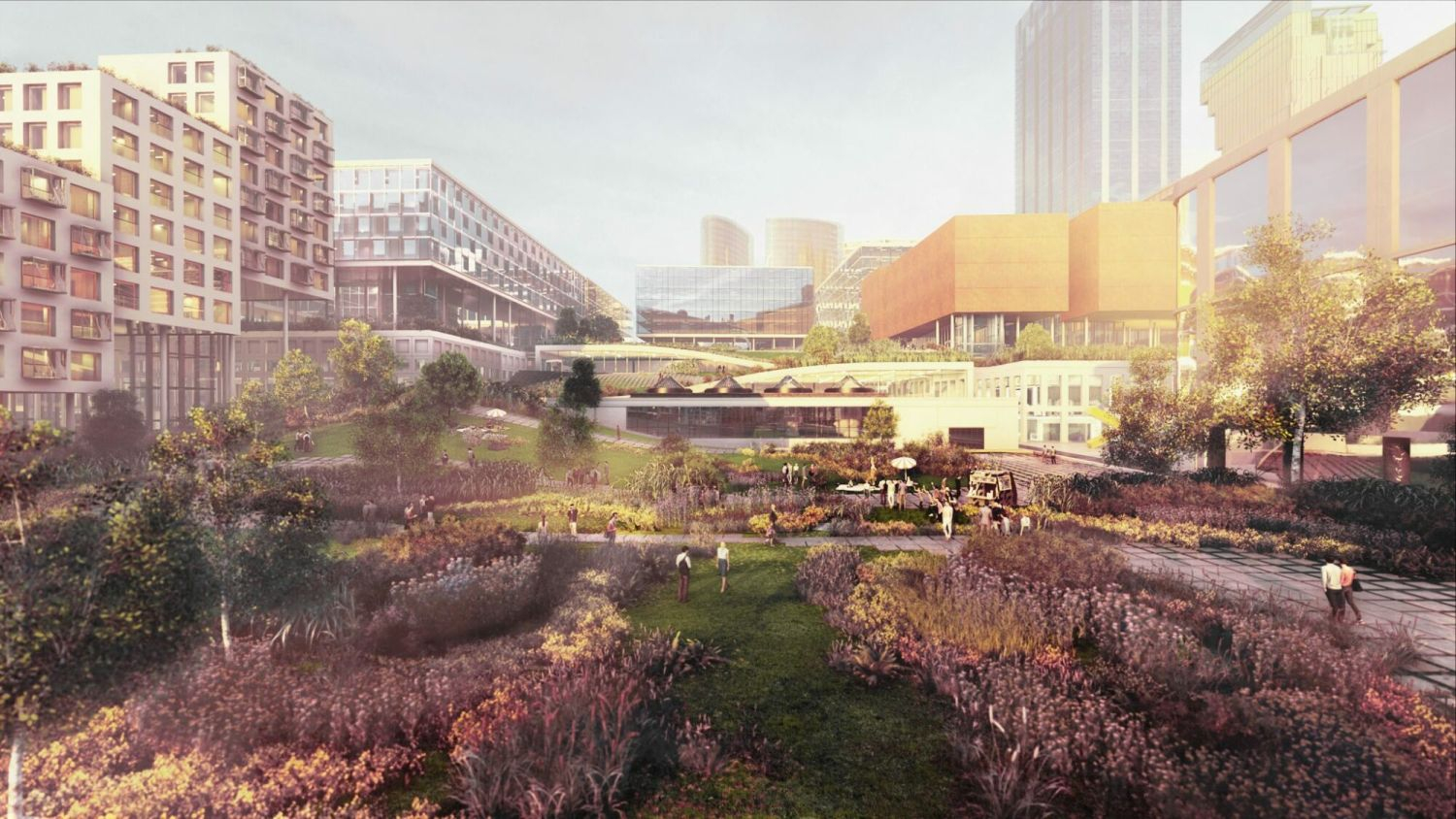 AFI Europe, an international investment group, is to buy shares in the Towarowa 22 project in Warsaw. AFI Europe and Echo Investment will jointly develop the commercial part of this complex. Echo Investment will independently be the investor of the residential part and the developer of the entire project.


Pursuant to the agreement, AFI Europe will become Echo Investment’s partner in the commercial part of the Towarowa 22 project, holding 70 percent of its shares. The part of the land designated for residential will become an exclusive property of Echo Investment which will also be the developer of the entire investment. The transaction is subject to a number of business conditions, as well as antimonopoly clearance.

“We are pleased to team up with Echo Investment in the development of such an important landmark project at the heart of Warsaw’s bustling city centre. We strongly believe in the Polish economy, and Towarowa 22 project will significantly increase the volume and scope of AFI Europe’s investments and operations in Poland,” says Avi Barzilay, CEO of AFI Europe.

“Towarowa 22 is the most attractive investment plot in Warsaw. We are glad to have found a reputable partner with whom we will create a well-designed city quarter. The idea of creating destinations, places that attract people, such as nearly located Warsaw Breweries, meets perfectly the needs of cities and their inhabitants. It is also attractive for tenants of offices and shops, future residents as well as investors,” says Nicklas Lindberg, CEO of Echo Investment.

Located in the heart of Wola, a dynamically developing district of Warsaw, Towarowa 22 is an investment plot with an area of 6.5 ha. A former printing house and a shopping centre were located here in the past. The area is now intended for multi-functional development. A city park with a modernist pavilion of the House of the Polish Word (Dom Słowa Polskiego) will be a central point of the future investment.