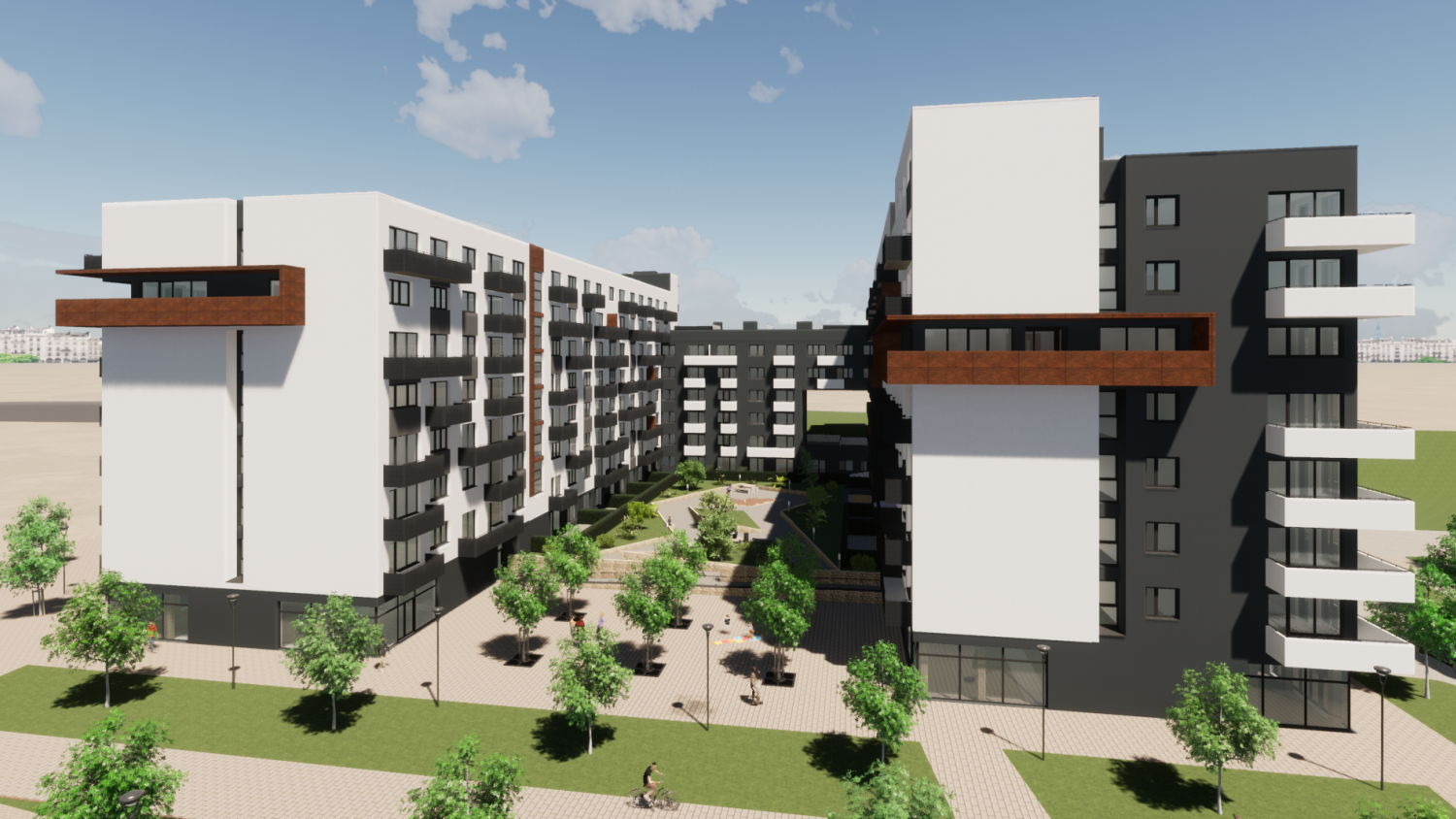 AFI Europe has completed the rough construction of an apartment building in the newly built AFI City district in Prague 9 - Vysočany. A total of 640 apartments are being built on a brownfield site near the Kolbenova metro station, exclusively for rental housing in two separate buildings, which will also include commercial space for shops, services and a restaurant. The construction of the first of them, with 313 units, has just moved towards completion and is successfully heading towards completion in Q4 2022.


"The construction is progressing according to plan - even faster than we expected. Thus, we anticipate that the first apartment building in AFIHOME Kolbenova will welcome new tenants as early as the end of next year. People can look forward to affordable housing with all the comforts. Maintenance and repairs will be provided by the property manager, there will be a reception with 24-hour security, private parking and additional shops and services. In addition, some of the apartments will be furnished with bespoke furniture and appliances, which can save even the most demanding clients any hassle of moving," comments Elena Pisotchi, Sales and Marketing Manager at AFI Europe.

The new AFI City district is located on the former industrial area of ČKD Slévárny a Moury. The developer emphasises the incorporation of green spaces into the public realm in all its projects. This principle is currently reflected in the form of a park courtyard in a partially open courtyard (the shape of the apartment building resembles the letter "U"), which will be gradually followed by an already completed large park. Most of the units, which have their own balcony, loggia or front garden, will have a view of the greenery.