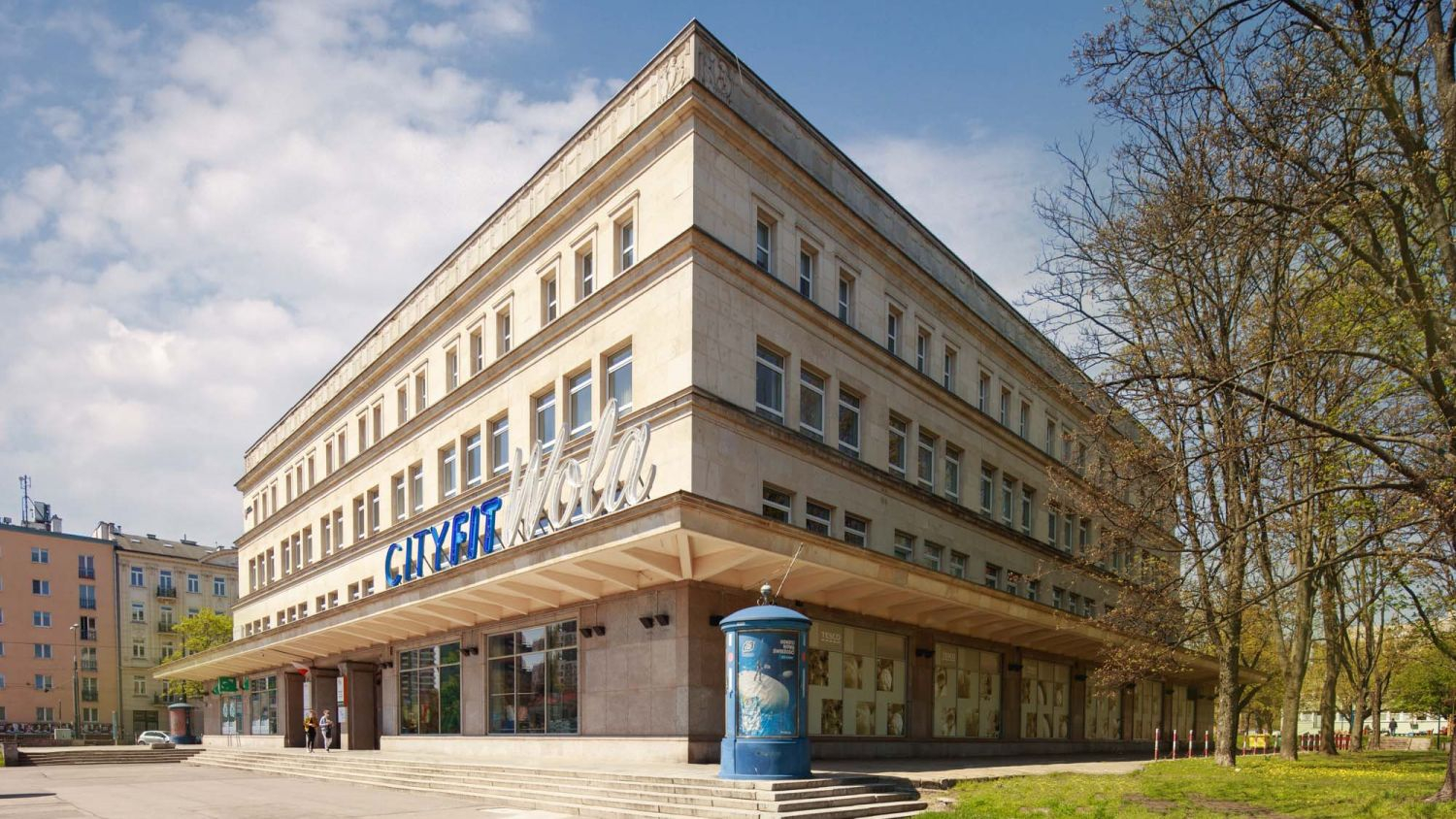 At the end of April 2021 Adgar Poland bought the building of PDT Wola. With an area of almost 10 thousand square meters, the structure is located in the middle of the historical Wola and for years has been one of the most important points on the architectural map of the district. Part of the building will be destined for the Brain Embassy – providing coworking space, offices, private spaces for companies, and conference and training rooms.


PDT Wola is the eleventh office building in Adgar Poland's commercial, Warsaw real estate portfolio. So far, the company has developed its presence mainly in the business area of Mokotów and Ochota districts. However, Adgar Poland’s offer will be soon expanded. The company is finishing the modernization of the Kwadrat Theatre's premises at Czackiego 15/17 street. PDT Wola will be the next post-war building that has a chance to become an important location on Warsaw's business map.

"Revitalisation of historical facilities, granting them a new character is a pronounced urban trend that fits with our understanding of responsibility and respect for the identity of a place. I am sure that our idea for future PDT Wola's functionality, just like with the building at Czackiego street, will give back their splendor. We want to keep their authenticity and transform them into vibrant places, showcasing the combination of the local color of the districts with inspiring modernity", said Monika Szelenberger, Head of Leasing & Asset Management in Adgar Poland.

PDT Wola will also be the newest localization of the Brain Embassy concept. It is an original project of modern coworking spaces, implemented in Adgar’s Poland buildings. The main mission of the Brain Embassy is to provide flexible solutions for companies, start-ups, freelancers, and small and medium-sized enterprises. In the Brain Embassy at PDT Wola, besides open space, tenants will have a chance to make use of the private offices, separate and specially arranged private spaces for larger companies. Old, as well as new clients, will also be able to arrange different meetings and events in modern training and conference rooms.

"The development of residential and business infrastructure, expansion of the M2 metro line, and reasonable plan for the district’s progress make Wola a very interesting place to work and live. Balanced development attracts a large group of people, aware of their needs, and desiring to accomplish their goals. We created the Brain Embassy especially for them. In PDT Wola, larger and smaller companies will have perfect conditions to unlock their business potential. Flexible forms of a lease, creating project teams, the possibility of increasing or reducing office space depending on current needs, and additional services based on our philosophy, allows tenants to focus on the most important aspects of their work and company development", said Monika Kaczmarczyk, Managing Director of Brain Embassy.

The PDT Wola building, located at 8/12 Młynarska street, is well known among the residents of Warsaw. The estate is an original project of respected architect Michał Przerwa Tetmajer, who from 1949 was involved in complex reconstruction of ruined, postwar Wola. From 1956 to 2005 PDT Wola served Warsaw residents as the Universal Warehouse Wola. In 2007 the facility gained an office and service character. The elevation was also restored while maintaining the style and characteristic reliefs of the outer panels of the attic.