Accor to open new hotel in South Buda in 2020 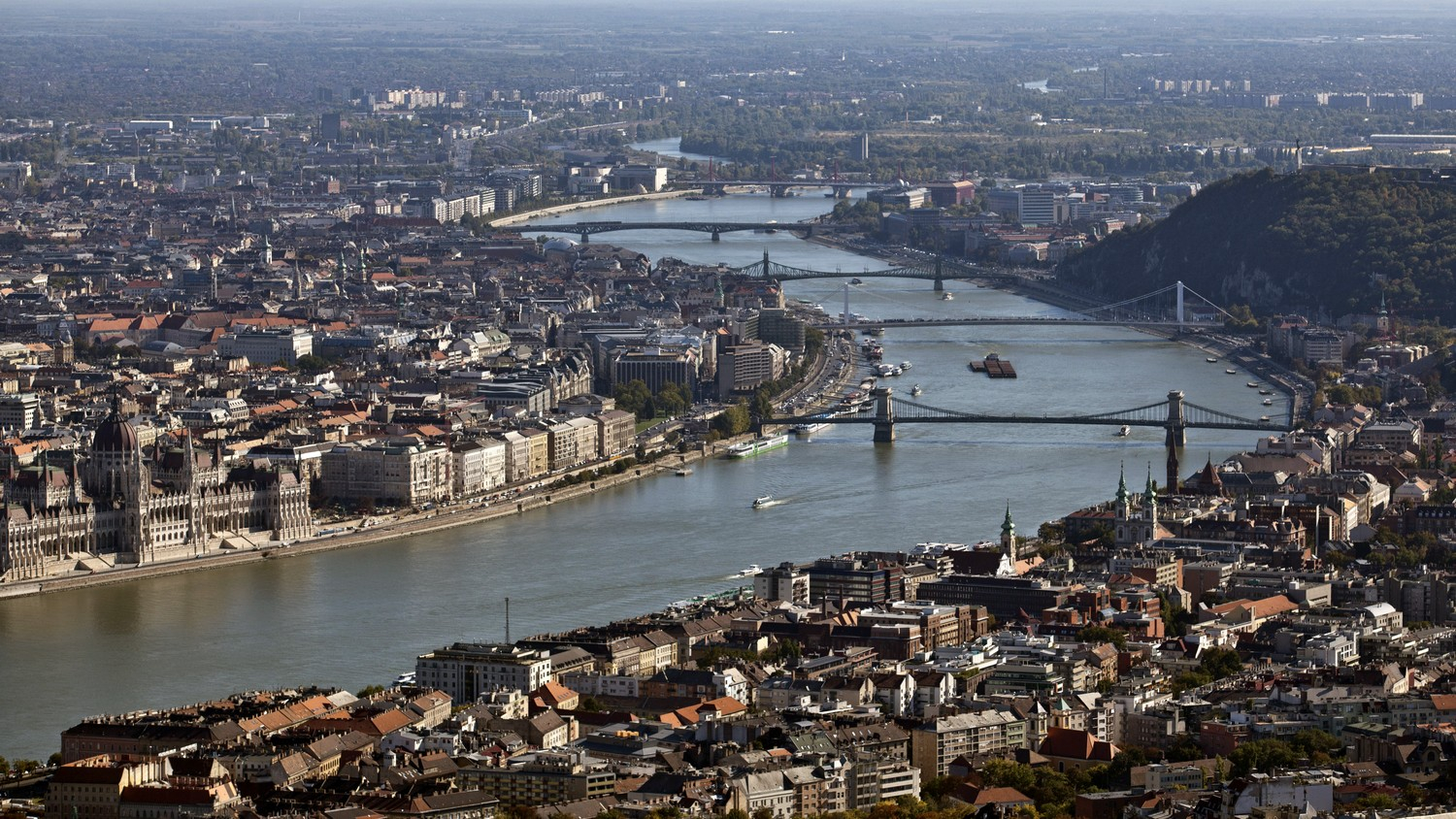 ibis Styles Budapest Genius in the 11th district of Budapest will welcome first guests in the fall of 2020. According to the recently signed agreement, Accor Pannonia Hotels Zrt. will manage the hotel.


Hotel Genius, being developed by a cooperation of Infogroup and Mr Peter Lovas (developer also in ibis Styles Budapest Citywest), will be is located at the corner of Prielle Kornélia and Szerémi Streets. The three-star superior hotel boasts a modern facade and an internal design that is inspired by Hungarian geniuses (under the project name Hotel Genius). It will await guests with 122 rooms, a restaurant, meeting and parking facilities.