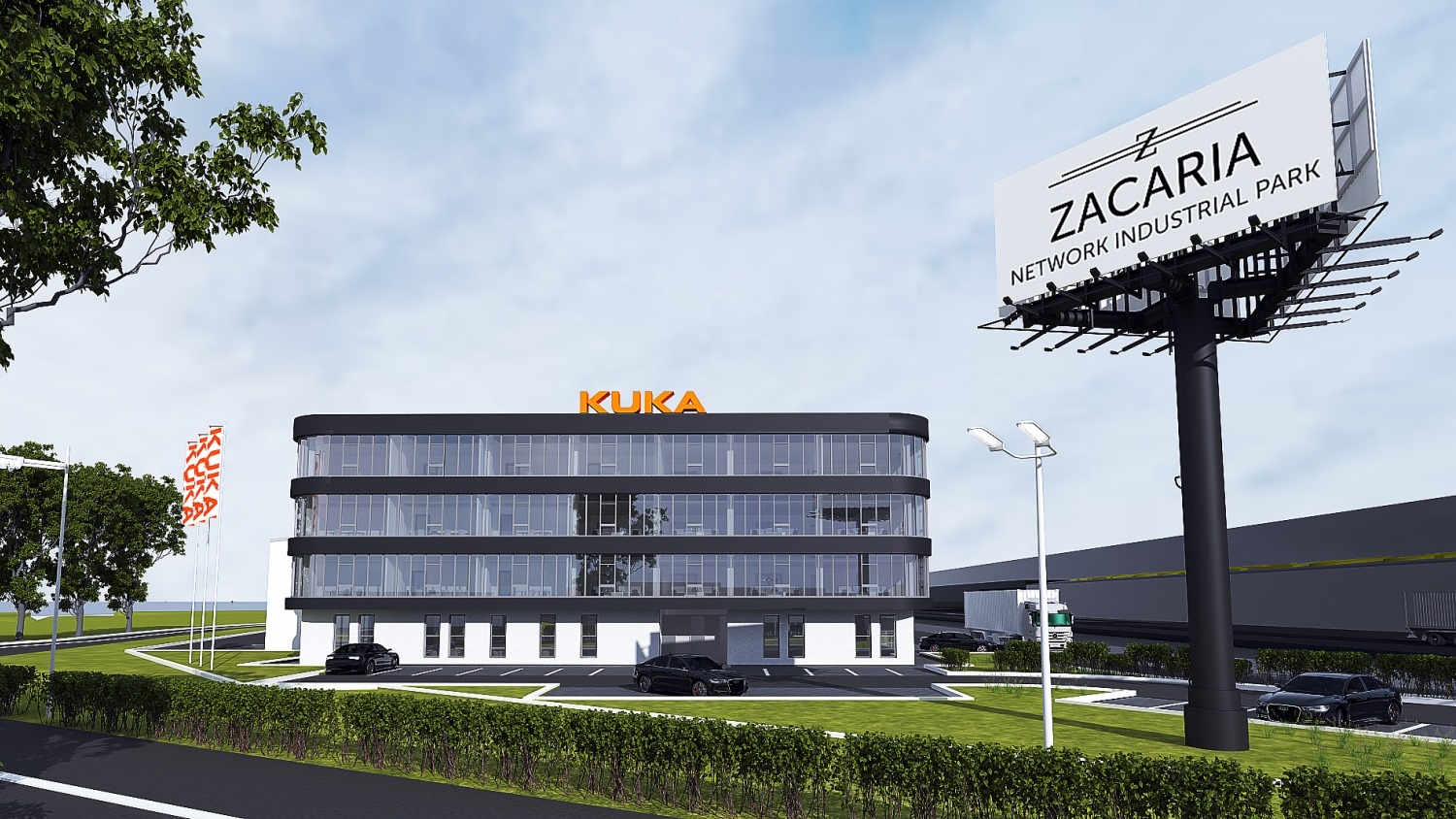 Real estate developer Zacaria signed one of the largest rental contracts in 2017 for an industrial space in Sibiu, with the German company Kuka Systems, which will expand its activity in Romania. The new Kuka production space is a built-to-suit project, covering more than 10,000 sqm.