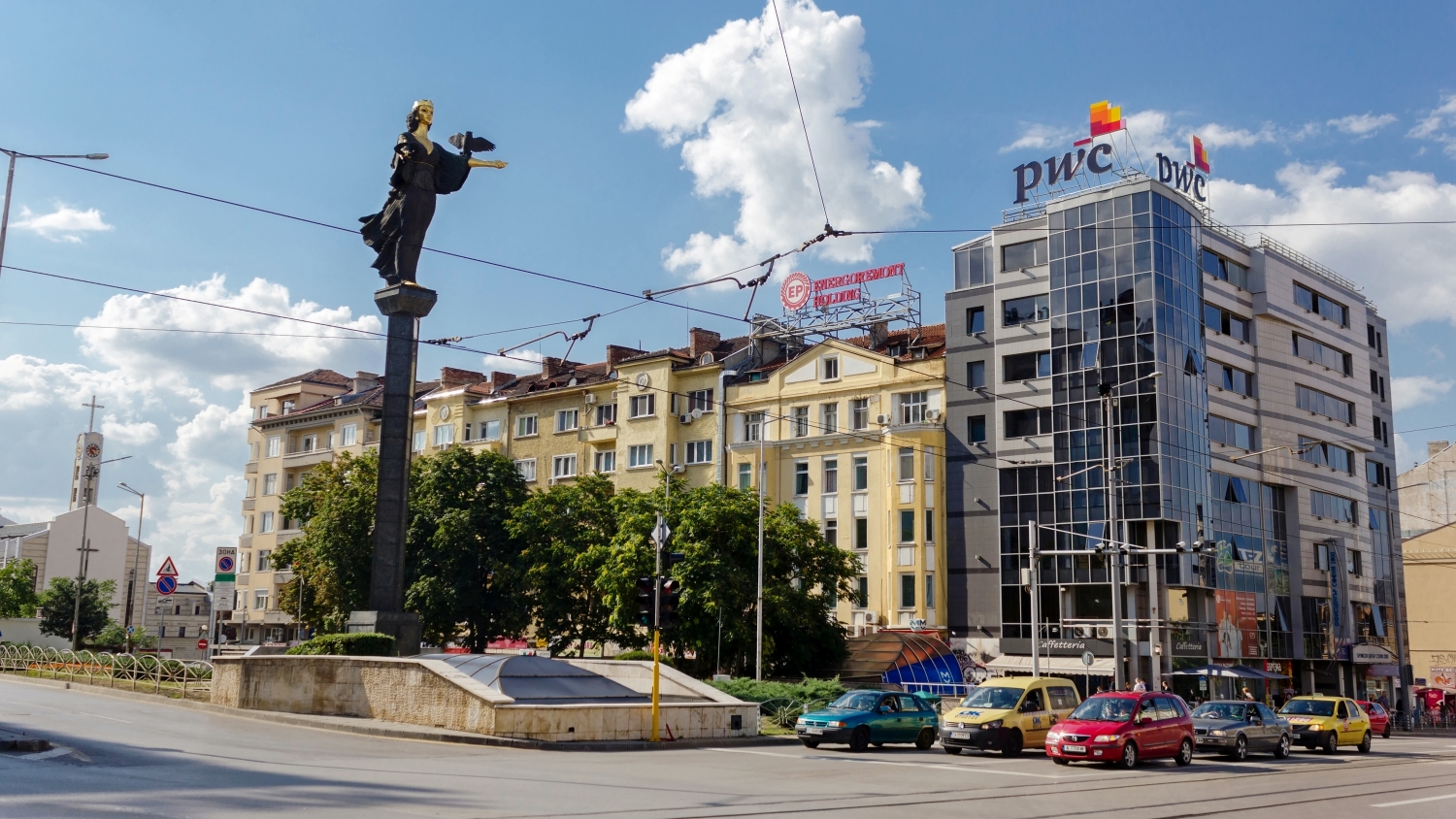 2017 was a record breaking year for the Bulgarian office market with almost 200,000 sqm take-up in Sofia. The investment volume has also been the strongest ever with €1 billion invested in commercial property (land acquisitions included) from which income generating assets hold €870 million. Cushman & Wakefield Forton summarised 2017 on the Bulgarian office, retail and industrial markets.

Office
The Bulgarian office market registered a record breaking year in terms of a leasing activity, supported by strong GDP growth and solid economic fundamentals. Despite the completion of a number of large projects in 2017, the supply of modern stock in Sofia still lags behind the demand.
The stable rents and strong performance of prime office projects in Sofia draws the investors’ attention. The office segment is forecasted to be main driver of the investment market in 2018. Yields remain under pressure.
The office market enjoys high tenant activity, stable rents and low vacancy with prospects to perform strong in the next quarters
Retail
Improving purchasing power and economic growth gave strong impetus to the Bulgarian retail market in 2017. Rising sales supported the tenants’ expansion. Well performing shopping centres and high streets in the big cities remained on retailers’ focus.
With transactions amounting to €687 million, retail was the leading segment on the investment market in 2017. South African funds such as NEPI, Prime Kapital and Hyprop are among the active buyers. Currently, development land draws the investors’ attention, as well. The recent acquisition of a site for construction of a shopping centre in Plovdiv by NEPI exemplified the trend. Prime yields are under pressure.
Increasing consumption remains the main driver of leasing and development activity on the retail market.
Industrial
The Bulgarian industrial market stayed on a positive path in 2017, witnessing increasing demand for logistic and production space. Stable to high rents and shortage of high quality supply remained the main driver of the development activity throughout the year.
Due to the shortage of investment product, the industrial property market still witnesses occasional transactions. The acquisition of the TNT and DHL occupied facilities in Sofia were among the very few deals in Q4 2017.
The development activity is strong, while the leasing market struggles with lack of quality supply. Along with the main industrial hubs, regional cities are also gathering momentum.