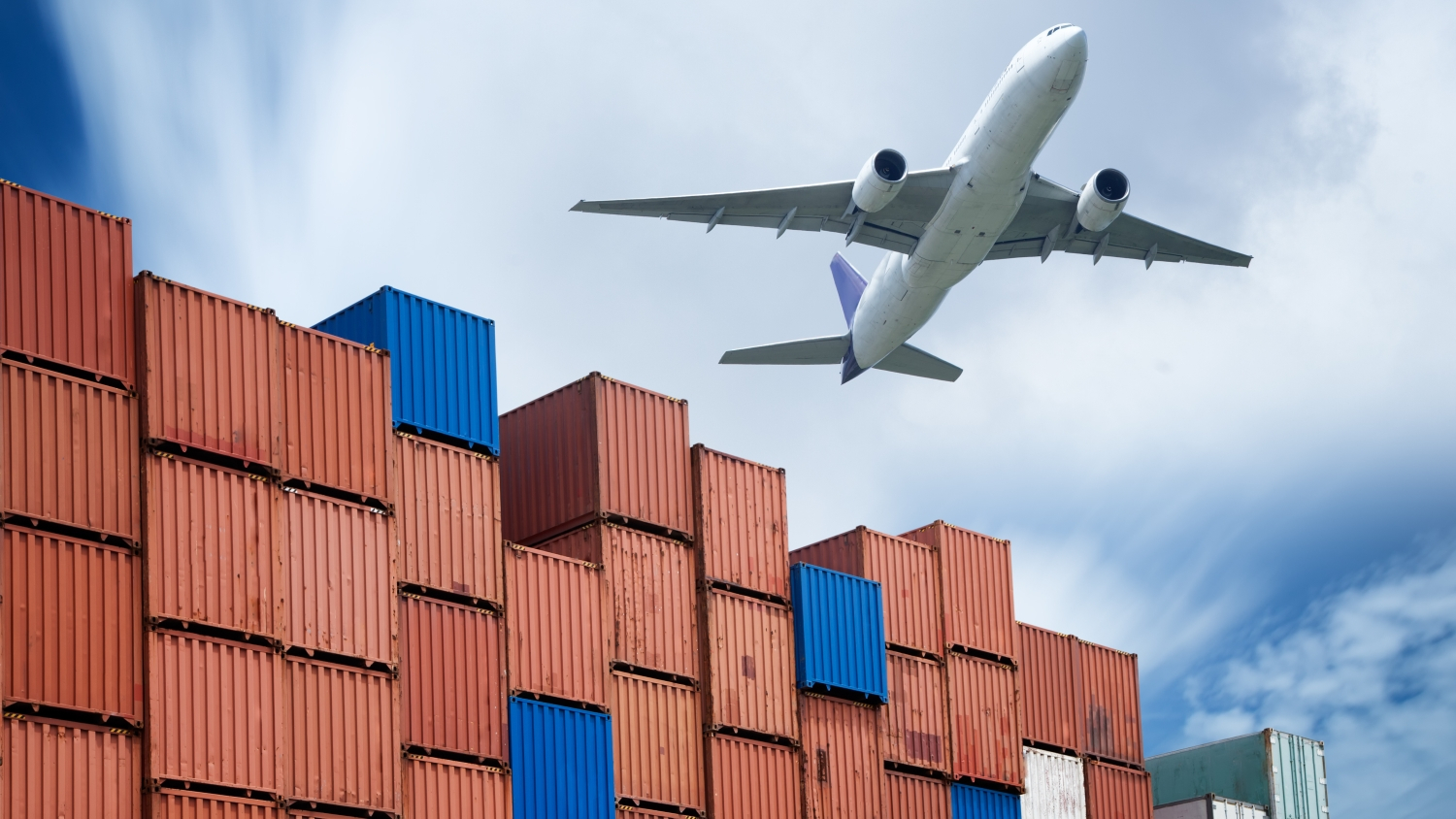 The Tristar project, a joint venture between Tristan EPISO 4 and White Star Real Estate gets new tenants in its warehouses in Poland. The company is also focusing on signing lease renewals with key tenants.


Last year’s demand for industrial and logistics space came to more than 5 million sqm, while the country’s total stock exceeded the 20 million sqm threshold. According to experts, it was the growing importance of the e-commerce sector and the high level of activity on the part of large food chains, logistics operators and logistics companies that contributed to the increased demand for industrial and logistics space. As a result, annual take-up broke the record and reached 5.2 million sqm, which represents a 27% increase year-on-year.

“The dominance of demand only seemingly benefits industrial and logistics landlords. In fact, competition in specific locations continues to be fierce and the battle for the best tenants carries on. Prices are still of key importance; however, as it became apparent last year, the so-called soft factors in the form of flexibility, quality of service, lease term and individual approach to tenants’ needs are now becoming increasingly relevant. It was the strengthening of these, capabilities that enabled us to succeed in prolonging leases for as much as 74,600 sqm out of the 162,000 sqm held under the Tristar project," comments Urszula Rasmussen, Head of Industrial Leasing, White Star Real Estate.

February this year saw a new tenant move into the Tristar Grodzisk park - logistics company GTLS that now occupies more than 3,000 sqm of warehouse and office space in the property. In the past 18 months, Tristar was focusing on signing lease renewals with key tenants such as Spedimex in Gdańsk and Poznań, Inter Cars, Nagel Polska and LPP in Gdańsk, and Sigolables and Ruch in Wrocław. Now, there is a limited volume of space available for lease in two parks in Poznań and Grodzisk Mazowiecki.

“The predominance of demand on the industrial and logistics market is prompting a change in new lease negotiations. Increasingly, industrial property leases are being negotiated more than a year in advance. For instance, most leases with handover dates in the Fall of 2022 are now being carried out. Currently, we have at our disposal a few single units in Poznan and Grodzisk Mazowiecki, and we are working towards leasing out this space most effectively, keeping in mind the needs of current and future tenants," adds Urszula Rasmussen.

“Our consistent efforts aimed at creating a team dedicated to supporting our tenants and putting long-term cooperation first when renewing certain leases have shown that, in addition to speculative space supply, there is also room on the market for solid projects built around a convenient location and a high quality of service. Furthermore, we strive to tailor our space and technical solutions to the needs of our tenants, which positively contributes to how our portfolio is perceived from an investor’s point of view," concludes Bartosz Szewczyk, Managing Partner at White Star Real Estate.

According to market data for the end of December, the vacancy rate in the industrial and logistics market in Poland dropped to 6.5%. Rents have not changed significantly when compared to the end of 2019. There were only slight increases in headline rents recorded in Warsaw and Central Poland.