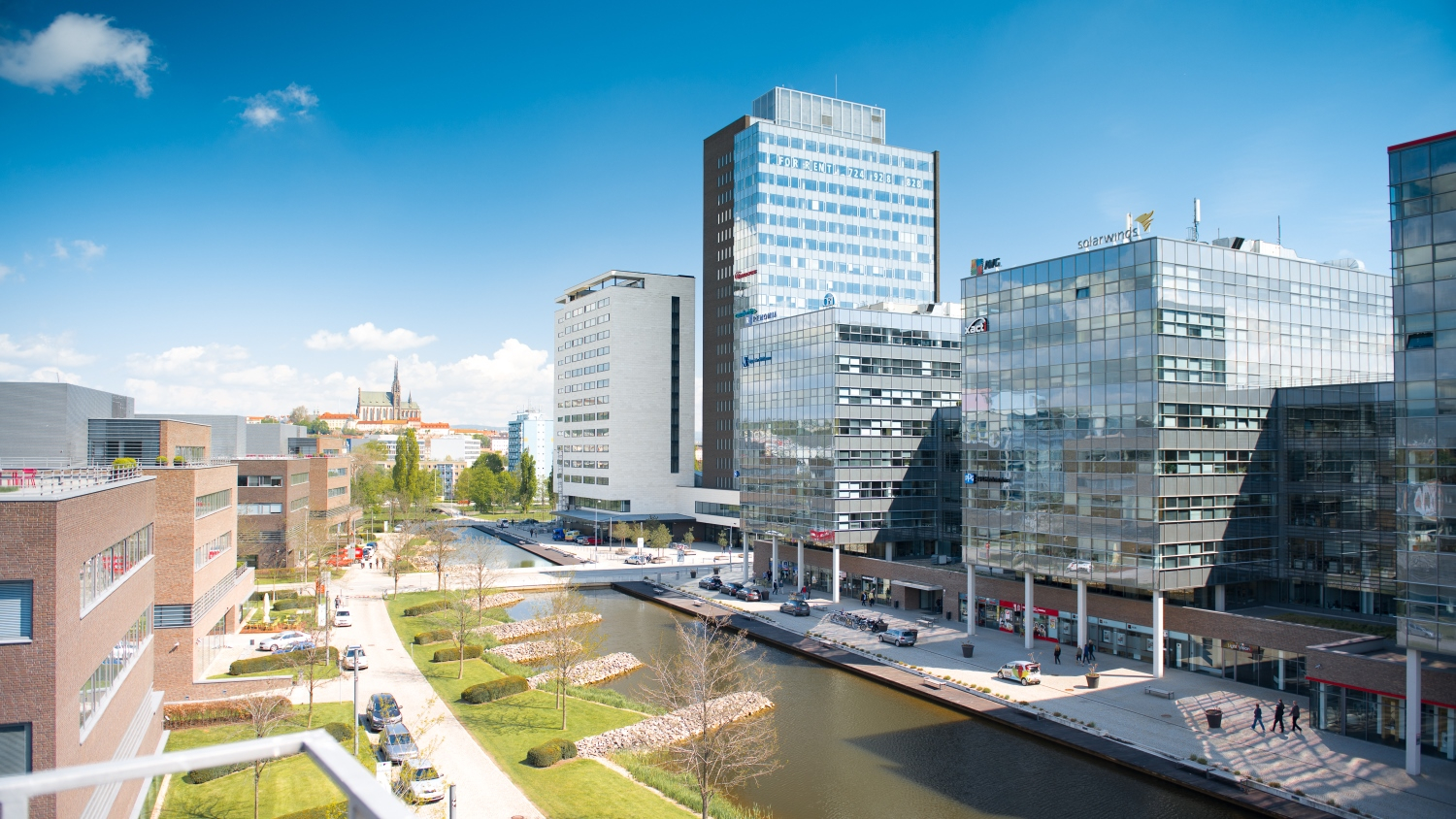 In the second half of last year, gross take-up decreased in the two largest regional office markets of the Czech Republic. The Regional Research forum announced the Brno and Ostrava office market figures for H2 2018.