Warehouse sector is in the lead in Poland 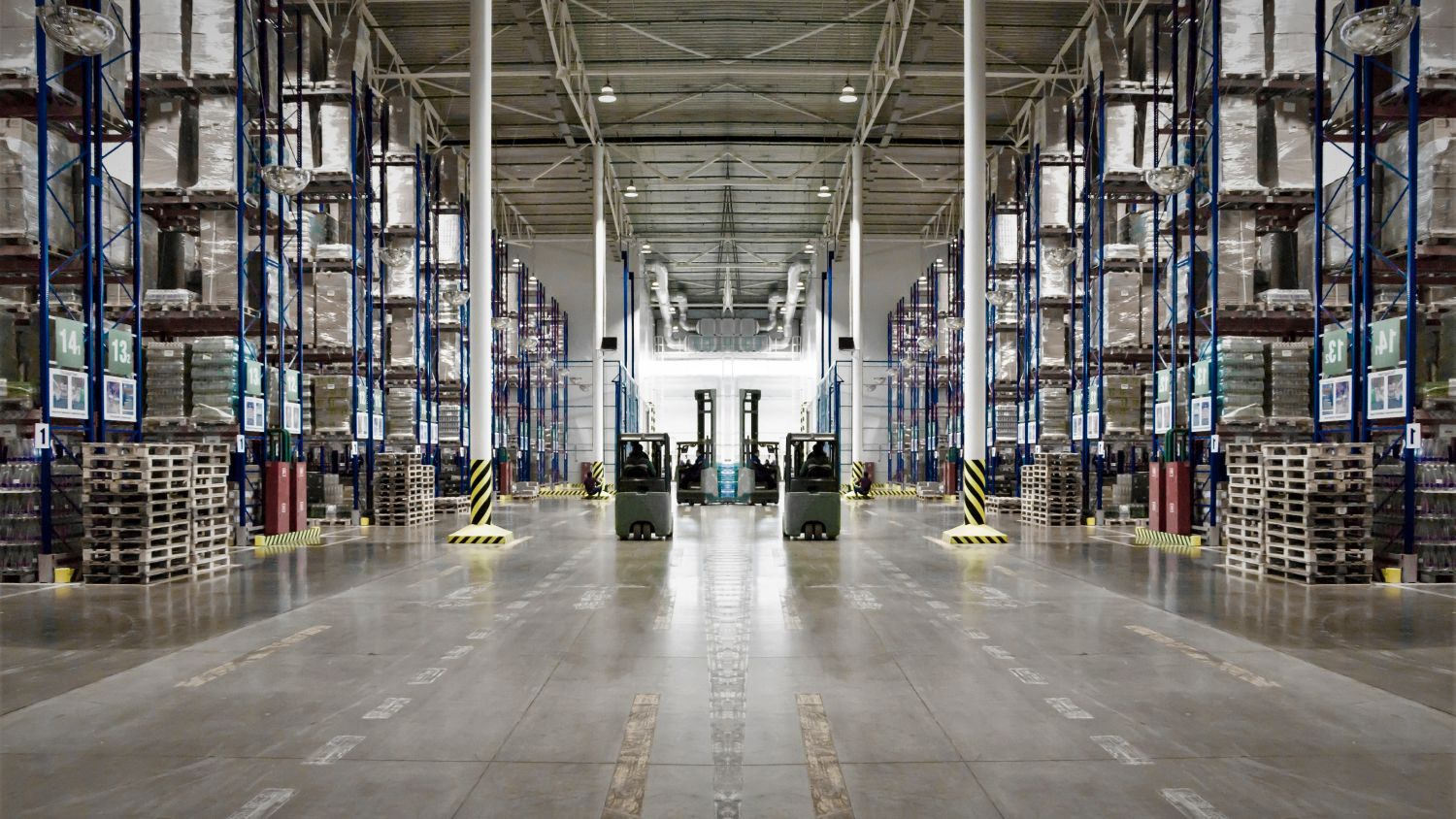 The demand for warehouses has increased by a quarter in recent months. Tenants are mostly interested in Greater Poland and Mazovia Provinces. The market is growing on average by 16 per cent per year, while as much as 2.5 million sqm of warehouse space is under construction, says Walter Herz


Changes caused by the pandemic resulted, among others, in a record high demand for warehouse space and apartments in Poland. In the first three months of this year, lease transactions in the warehouse sector amounted to 1.6 million sqm of space, which brought a new quarterly record in the history of our market. The recorded outcome was as much as 25 per cent higher than the average quarterly volume of lease registered in 2020.

The importance of logistics and storing is increasing in our country as the e-commerce market keeps developing. Last year, there was over 30 per cent increase in sales. Therefore, the natural consequence is the growing demand for warehouses, reported mainly by logistics operators and delivery services, which from January to March 2021, generated almost half of the demand for warehouse space.

Apart from the warehouse market, the housing sector is the largest beneficiary of the recent reshuffle on the market. The beginning of this year also brought a quarterly sales record on the primary residential market. However, the year-on-year growth was much lower than in the case of warehouses, as it was only a few per cent. The supply in the residential segment also increased to a similar extent. The production of apartments does not keep up with the high demand, and the market offer is currently the smallest in seven years.

Meanwhile, in terms of supply, the warehouse market is in the phase of exceptionally dynamic development. In the first quarter of this year, 765 thousand sqm warehouse space was delivered. The largest amount, nearly one-third, went on offer in Silesia Province. Mazovia Province gained almost 150 thousand sqm of new space, and Pomerania Province got 137 thousand sqm. In the remaining provinces, the new supply did not exceed 100 thousand sqm.

Almost 2.5 million sqm of warehouse space is currently under construction in Poland. This is one of the highest results recorded on our market. Almost half of these spaces are implemented in projects that started in the first three months of this year.

Warehouse facilities in Greater Poland, Lodzkie and Mazovia Provinces are growing the fastest

In the last 5 years, the warehouse resources in our country have increased by over 120 per cent. Since 2016, the average annual increase in supply in the sector has amounted to over 16 per cent. At the end of Q1, 2021 warehouse stock in Poland reached nearly 21.5 million sqm of space.

In 2020, the warehouse vacancy rate in the country dropped to 6.6 per cent. Asking rents for most big box warehouse facilities range from €2.75 to 3.75/sqm. In the case of city warehouses, such as last mile and SBU, the rates offered are usually much higher, often around €4/sqm, and in Warsaw they can even exceed €5/sqm.

Forecasts for the warehouse sector in the country are very optimistic. High market absorption and investment activity of developers herald the development of this segment of the real estate market in the upcoming years.