Walter Herz: Polish warehouses are in their prime time 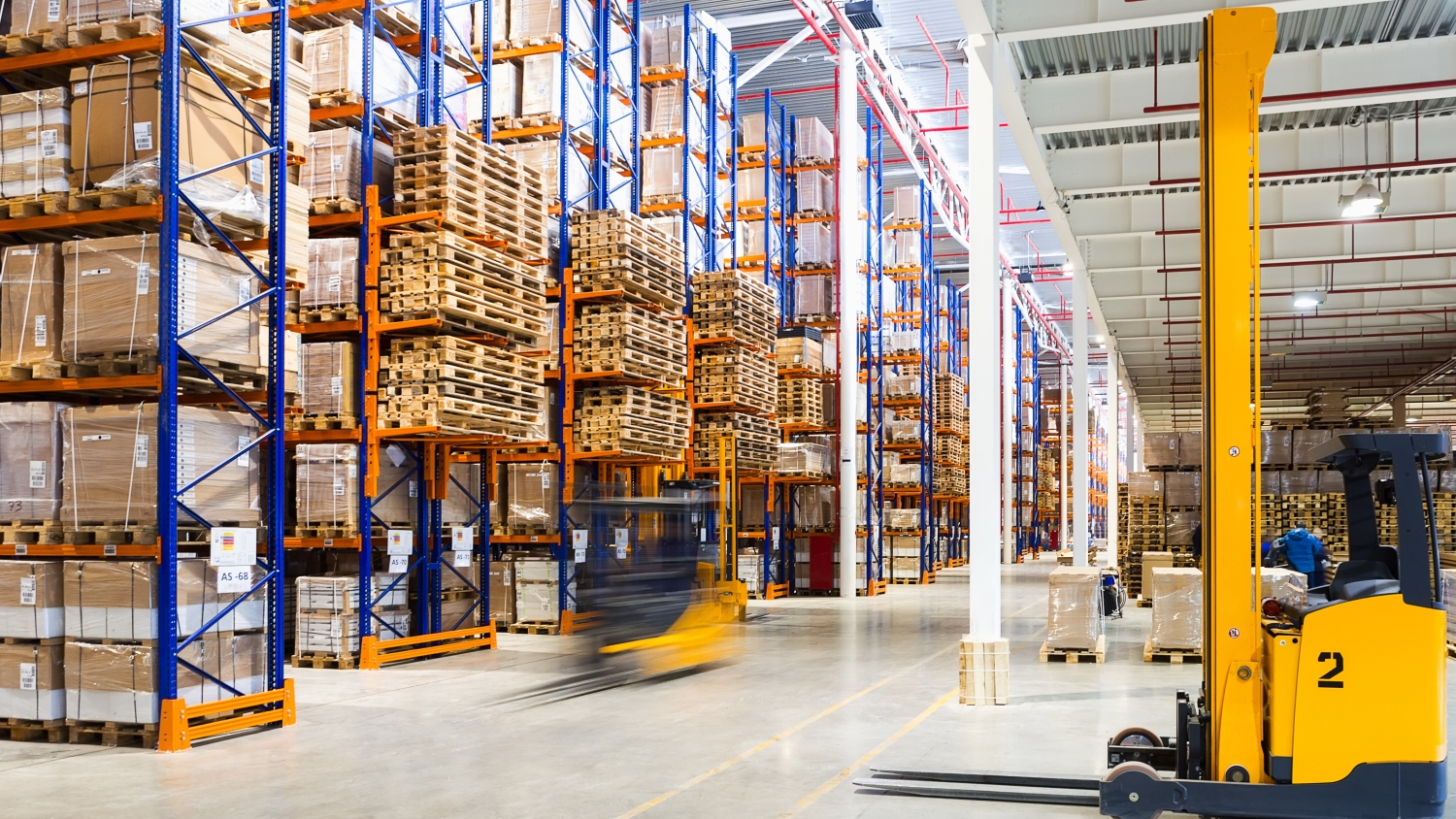 The record demand for warehouse space, reported last year, continues. There are no vacant warehouses, despite the fact that the largest amount of logistics space in the history of Polish market is currently under construction.


"In the warehouse sector, we have been looking at high activity of developers for several years. The motivation for investors to act is the constantly growing absorption of the Polish market. Last year, tenants leased a record number of 7.4 million sqm of warehouse spaces. The demand increased by over 40 per cent, compared to the previous year. The sector is growing at a pace we have never seen before. The annual market growth exceeded 15 per cent. As much as 4.7 million sqm of warehouse space remains in the country. In the EU, only Germany is building more warehouses than in Poland", says Bartłomiej Zagrodnik, Managing Partner / CEO at Walter Herz.

"The lack of immediately available warehouses means the growing pressure to increase rents. Already at the end of 2021, we could see a slight increase in the initial rental rates, generated by the rising costs of building projects. Opportunities for an increase in profitability in the warehouse segment in Poland are also created by the need to start new logistics destinations in our region in connection with relocating business from the conflict zones. Investors leaving Russia may also generate demand here – explains Bartłomiej Zagrodnik. - Our Land Development service is becoming more and more popular. Through it, we search for plots and comprehensively prepare land for warehouse and production investments for our clients. We obtain planning permissions, make arrangements, analyze the efficiency of plots, make design preparations for exits/entrances, etc., providing investors with a comprehensive service and the most optimal solutions",  adds Bartłomiej Zagrodnik.

"Last year, several large lease transactions for over 100 thousand sqm of space were recorded in the warehouse segment. The sector also turned out to be the star of the investment market, reporting a record result in this field as well. Warehouse properties accounted for more than half of the volume of investment transactions worth €5.9 billion registered in Poland. Nearly €3 billion was allocated to the warehouse sector, which means an increase of 8 per cent y/y", informs Piotr Szymoński, Director Office Agency at Walter Herz.

Despite the global turmoil, Poland maintains its position of a mature market that has to offer good-class real estate at relatively lower prices compared to Western Europe, ensuring attractive returns on investment compared to other countries. "Capitalization rates for warehouse properties in the regional markets in Poland reach 5.0-5.5 per cent, and in the Warsaw region around 4.0-4.3 per cent. The confirmation of the continuing good economic conditions may be, among others, more spectacular transactions recently concluded in the commercial sector, including the purchase of The Warsaw HUB complex in Warsaw, Sky Tower in Wroclaw, and a plot of land at Towarowa 22 in Warsaw, intended for a mixed-use property",  says Piotr Szymoński

At the end of 2021, domestic warehouse resources amounted to 23.8 million sqm of space. Last year, according to Walter Herz, developers delivered over 3 million sqm of warehouses to the market. The situation in the sector is conducive to the construction of new properties, at least half of which are carried out on a speculative basis.

More than half of the warehouse and industrial space that make up the warehouse resources in Poland has been built in the last five years. The largest warehouse market remains the Masovian province, where nearly a quarter of the domestic supply is concentrated, followed by the Silesian, Łodź, Lower Silesian and Greater Poland provinces. In the remaining provinces, the warehouse facilities do not exceed 1 million sqm of space.

The extremely high demand for warehouses was balanced by the high volume of new supply and additionally contributed to the reduction of the vacancy rate to over 3 per cent nationwide.

Asking rents in Big Box warehouse facilities are currently between €2.75 and €4.5/sqm/month. Rental rates in city last mile or SBU warehouses remain at €4/sqm/month, and in some large cities they can even reach €6/sqm/month.