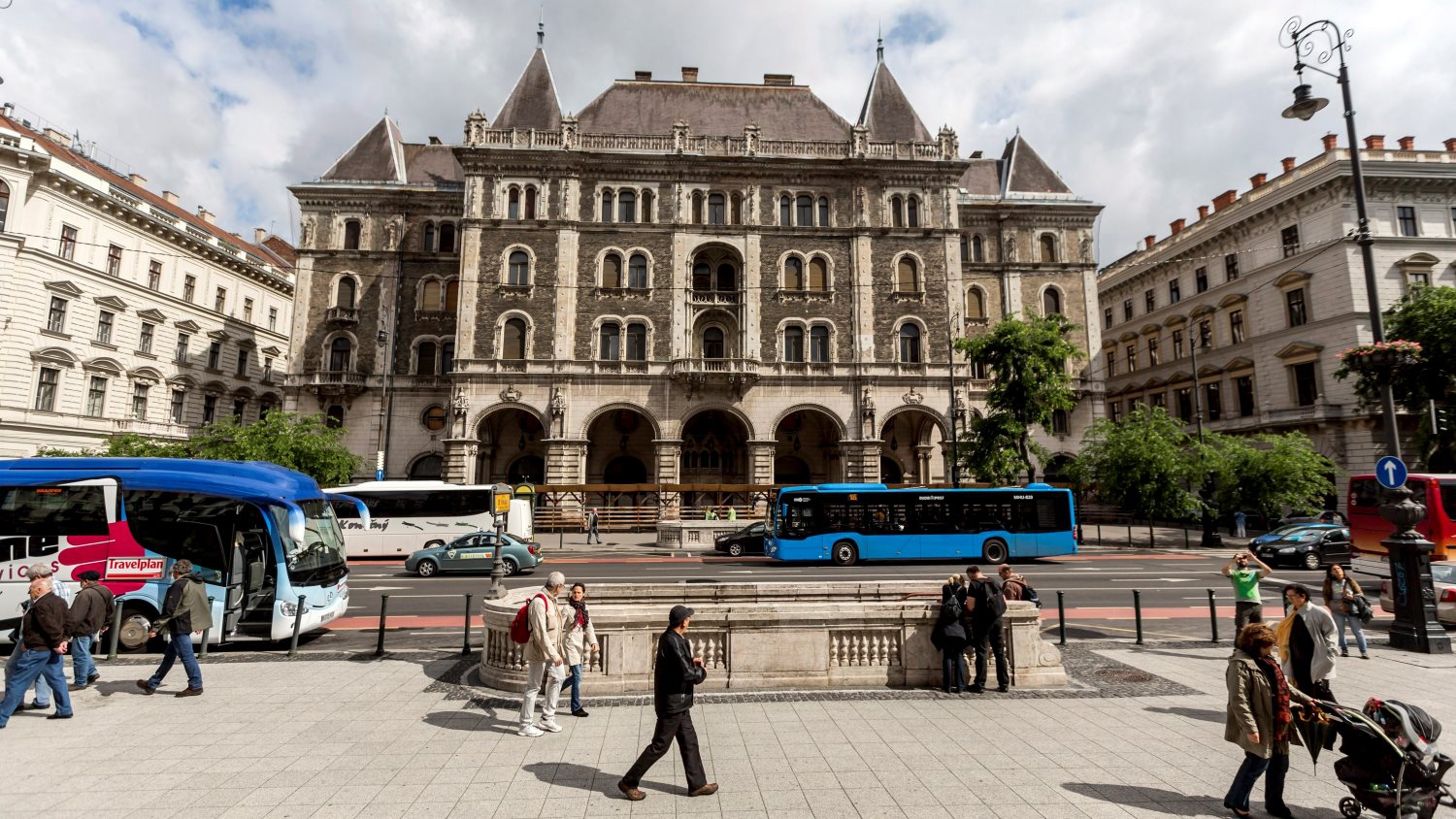 W Hotels Worldwide, part of Marriott International, announced an agreement with QPR Properties Kft, part of Constellation Hotels Holding Ltd., to debut the W Hotels brand in Hungary with the opening of W Budapest. Located on Andrássy Road, the hotel will be situated directly across from the State Opera House, businesswire.com reports.

W Budapest will be housed in the Drechsler Palace which will be fully renovated. The hotel will feature 162 guest rooms and suites along with offering a restaurant, a destination bar, meeting and event spaces, a spa, a fitness centre and a pool.
Drechsler Palace, which previously was home to the Ballet Institute of Budapest, has been deserted for over 20 years. In 2014 it was purchased by Balett Properties S. A., a company established in Luxembourg and owned by Sheikh Hamad bin Jassim bin Jaber Al Thani of Qatar. A sign put up on the building after the purchase previously advertised that a new 5-star hotel was to operate in the building from 2017.

“Budapest has secured a spot as an epicenter of European travel with the convergence of creative communities combined with a thriving economy, making this city the perfect fit for the innovative edge of W Hotels,” said Anthony Ingham, Global Brand Leader at W Hotels Worldwide. “This vibrant city remixes historic tradition with a modern twist – the perfect backdrop to offer guests and locals alike a dynamic scene that shakes up the traditional and embraces the avant-garde.”

W Hotels boasts a worldwide portfolio of 50 properties and is on track to reach 75 hotels by 2020.W Budapest will be the second Central European location of W Hotels Worldwide after the opening of W Belgrade which is scheduled for September 2019.