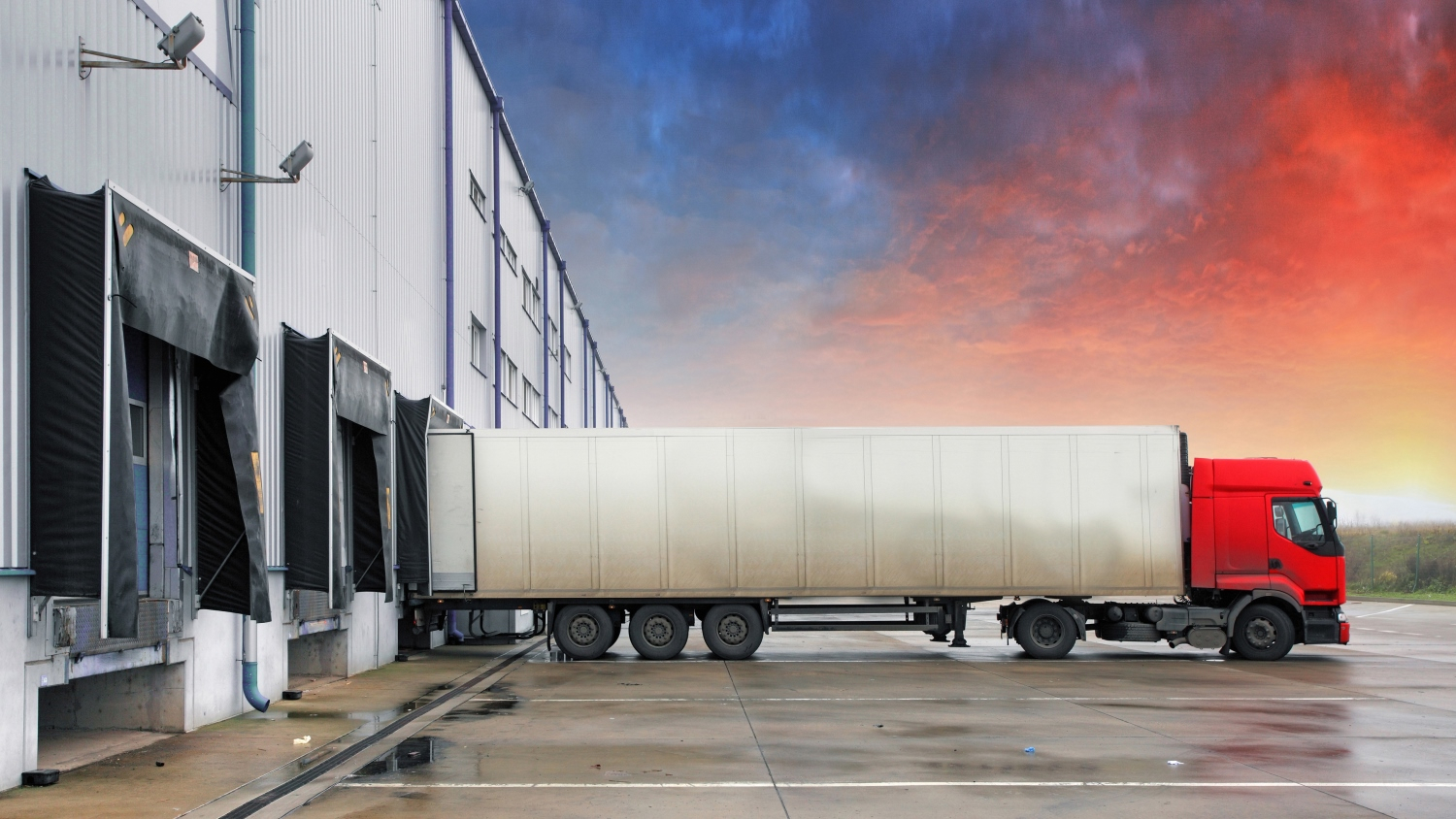 VGP and Allianz Real Estate, acting on behalf of several Allianz Group companies, announced a successful eighth closing with its 50:50 joint venture, VGP European Logistics. The transaction comprised of four logistic buildings, including two buildings in a new VGP park and another two newly completed logistic buildings which were developed in parks previously transferred to the Joint Venture. The four buildings are located in Germany (three) and in the Czech Republic (one).


The transaction value is in excess of €68.2 million. The gross proceeds from this transaction amount to circa €51.8 million.

The proceeds will be applied towards the further expansion of the development pipeline i.e. acquisition of new development land and financing of existing projects under construction and new projects which will be started up shortly.

For Allianz Real Estate, this transaction adds to its €9.4 billion global logistics AuM, an asset class in which the firm has materially increased its exposure over the last few years with a focus on grade A logistics portfolios in prime locations.

For VGP the increase in the joint ventures’ portfolio should have a further positive impact on the fee income generated by the asset-, property-, and development management services rendered by VGP to the Joint Ventures.