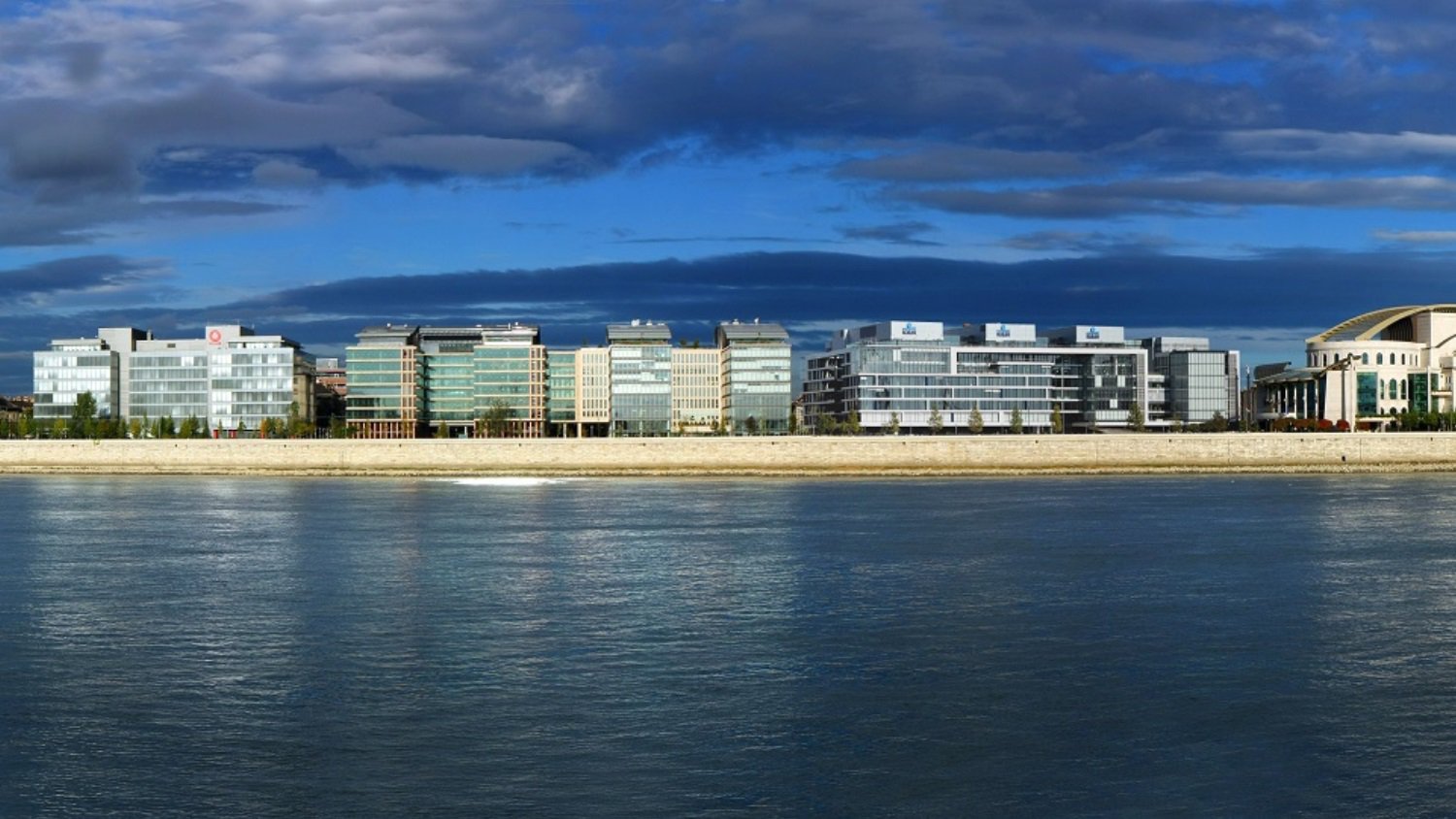 TriGranit has started its first year backed with a new owner, TPG Real Estate. In Q1 2016, new leases and renewal agreements reached 25,777 sqm GLA, the average occupancy rate is over 95% in TriGranit managed assets and the company has 20,000 sqm GLA office development in progress. Due to the strong performance of the BPO sector in the region, the company plans further office developments in the near future in each of its core countries: Poland, Hungary and Slovakia.

Reflecting the active office market in the region, almost 20% of the entire TriGranit managed portfolio was composed of renewals or new agreements - 16,729.6 sqm GLA in renewals and 9,047 sqm GLA in new lease agreements has been closed in Q1 2016. The most active asset was Millennium Towers in Budapest, with altogether 19,010.7 sqm GLA in renewals and new leases, including agreements with Morgan Stanley and Oracle. With these agreements, the occupancy level of the Millennium Office Towers has reached 99%.
In Bonarka for Business (Krakow) over 60% of the whole office space is already leased. The sixth tower, Building “F” will be ready in the next quarter of 2016, and Building “G” is planned to open in the first half of 2017. The 8 storey buildings will each offer 10 000 sqm GLA of BREEAN certified office space.
“The good performance of our assets also reflects the trend: the CEE real estate market’s recovery is still on the go – slower, but still above the Western European level. There is continuously growing demand from multinational companies for ‘near-shoring’ ¬– Central Europe has become a ‘traditional’ European destination for the BPO sector, especially Polish secondary cities like Krakow, Wroclaw and Lodz due to the large pool of cheaper, but effective and well-educated labour with strong language skills in addition to developed infrastructure.” said Árpád Török, CEO of TriGranit.
It’s a fact that many US and Western European companies choose CEE for their BPO headquarters, aiming to save costs by relocating these functions from Western Europe or the US to CEE. The BPO/SCC segment, with 150,000 people in Poland in 2015, was the second largest after mining. The BPO sector occupies approximately 50% of the existing Polish regional office stock. The most typical BPO companies in Poland are in IT, Accounting, R&D and Finance. But the other large cities in the region, Budapest and Bratislava, are also number-one targets for BPO companies in the region.
In TriGranit’s main shopping centre, the Bonarka City Center (Krakow) turnover increased by 6% in Q1 2016 compared to the same period of 2015. Due to a new lease renewal with Pandora, the mall’s occupancy rate is now 94%. American New Balance Performance signed a five-year agreement, and the Turkish company, English Home and Camaieu also opened new stores in BCC.
The year also started positively for Lakeside Park in Bratislava, where the team has managed to close five deals. The transactions include two new tenants entering the scheme and a successful renewal with three key tenants. The occupancy rate of the office building has reached 95%.