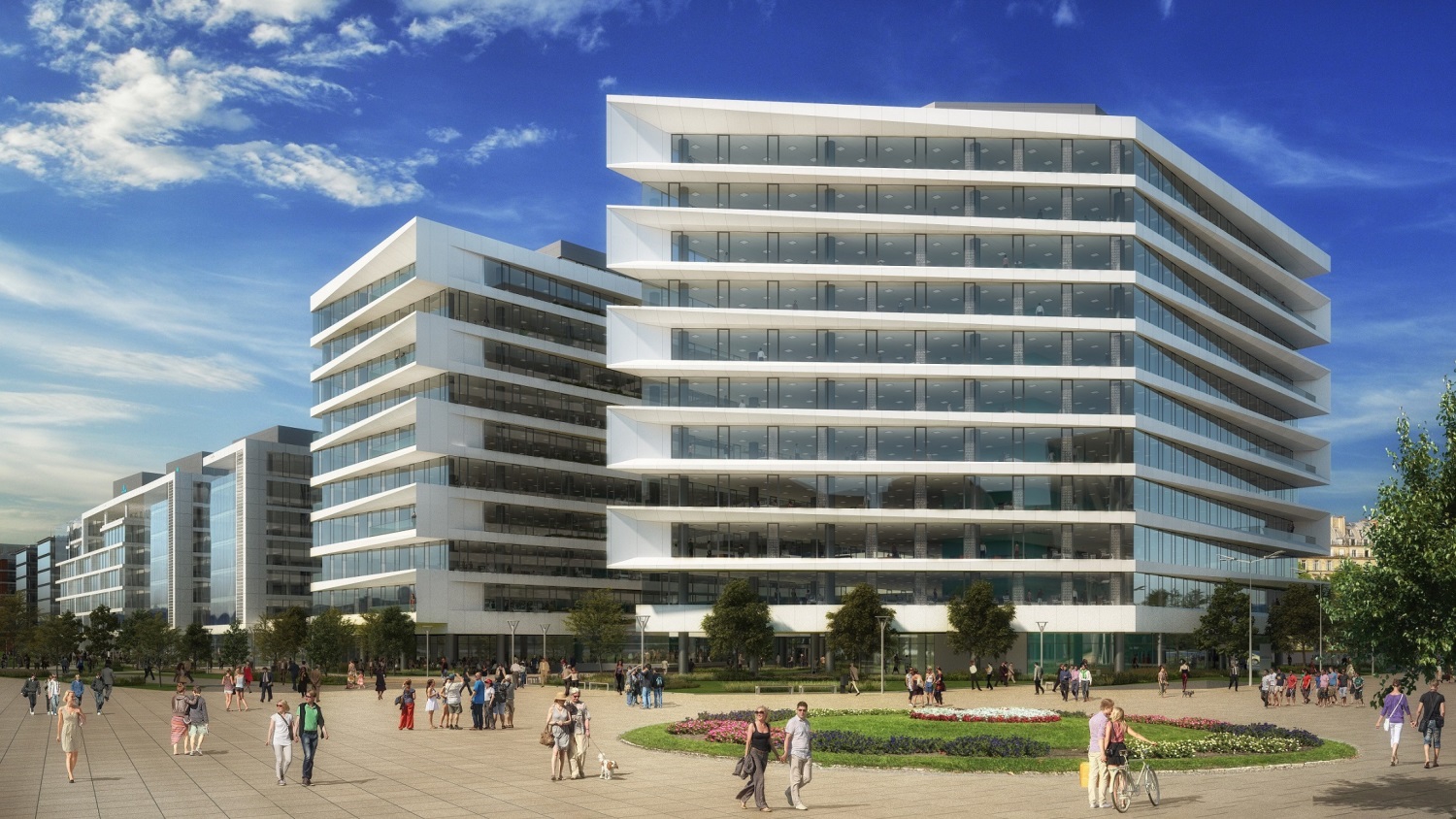 TriGranit, celebrating its 20th anniversary in business in 2017, will this year launch its newest development in Budapest, the Millennium Gardens office building that will provide 37,000 sqm GLA for future tenants from H2 2019 on the banks of the Danube, next to MÜPA and the prospective Congress Centre. In 2017, the company also plans to start the development of Building H, the eighth building in its office complex in Krakow, Bonarka for Business (B4B), providing 10,000 sqm GLA, and plans to start the second phase of Lakeside Park in Slovakia with 13,000 sqm GLA.

Further TriGranit office development plans in 2017 include the Lakeside Park II in Bratislava, an 11-floor building with 13,000 sqm GLA, located in a well-established business district in Bratislava III, Nove Mesto area, only 4 km from Bratislava Old Town. The complex is set into a green environment with a park adjacent to the Kuchajda Lake. Building H, with 10,000 sqm GLA, will be the 8th building for one of Krakow’s most successful office complexes, the Bonarka for Business, situated in the Podgorze district.

“Although TriGranit is and has always been a Central European player, I am extremely happy that, after years of silence on the Hungarian market, we launch our next office development in Budapest right on the 20th anniversary of TriGranit. At the same time, this is good proof of the extremely strong and active Hungarian real estate market, where investment volume has reached a record EUR1.7 billion in 2016”, commented Árpád Török, Chief Executive Officer of TriGranit.