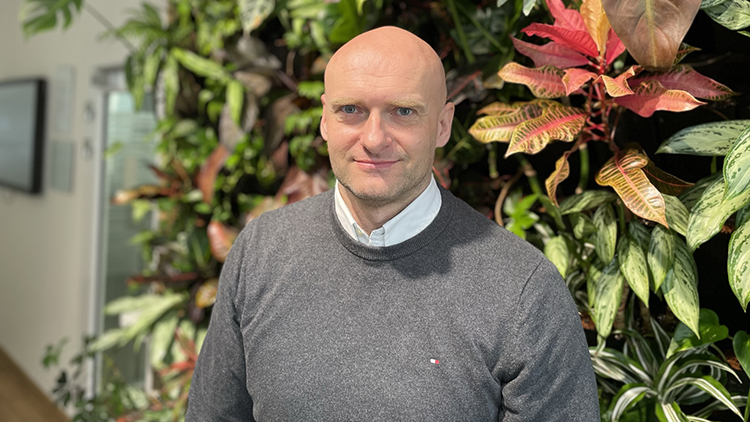 Developer Trammell Crow Company, a wholly-owned subsidiary of the CBRE Group, has appointed Petr Kovařík as Chief Logistics Officer for the Czech Republic and Slovakia. From TCC's Prague office, Petr will oversee the company's business and strategic development in the local market, as well as the selection, acquisition and financing of large-scale logistics projects in the region.


Petr comes to TCC with more than 15 years of experience in the Czech industrial and logistics real estate market. He previously worked at VGP,  a pan-European developer, manager and owner of logistics and semi-industrial properties, where he was responsible for several successful acquisitions and development projects as a Commercial Officer. These included, for example, MD Logistika, warehouses with an area of ​​40,000 sqm in Prague - Horní Počernice, or HELLA Autotechnik Nova, production and warehouses with an area of ​​35,000 m2 in Olomouc. Prior to that, he worked as a broker at DTZ, a pan-European investor and property manager, and his agenda included marketing and leasing industrial space to developers such as Prologis, Heitman and PointPark Properties.

Peter's years of knowledge of the industrial sector will be a significant benefit for TCC in its further expansion of European operations through the Czech Republic.

"Peter's appointment is an example of this effort. The demand for high-quality European logistics properties is still high and Petrov's contacts, expertise and deep knowledge of the Czech industrial market will enable us to both satisfy this demand and implement first-class projects in the most sought-after locations," Ian Worboys, CEO and Head of Logistics at Trammell Crow Company (TCC) in Europe, adds.