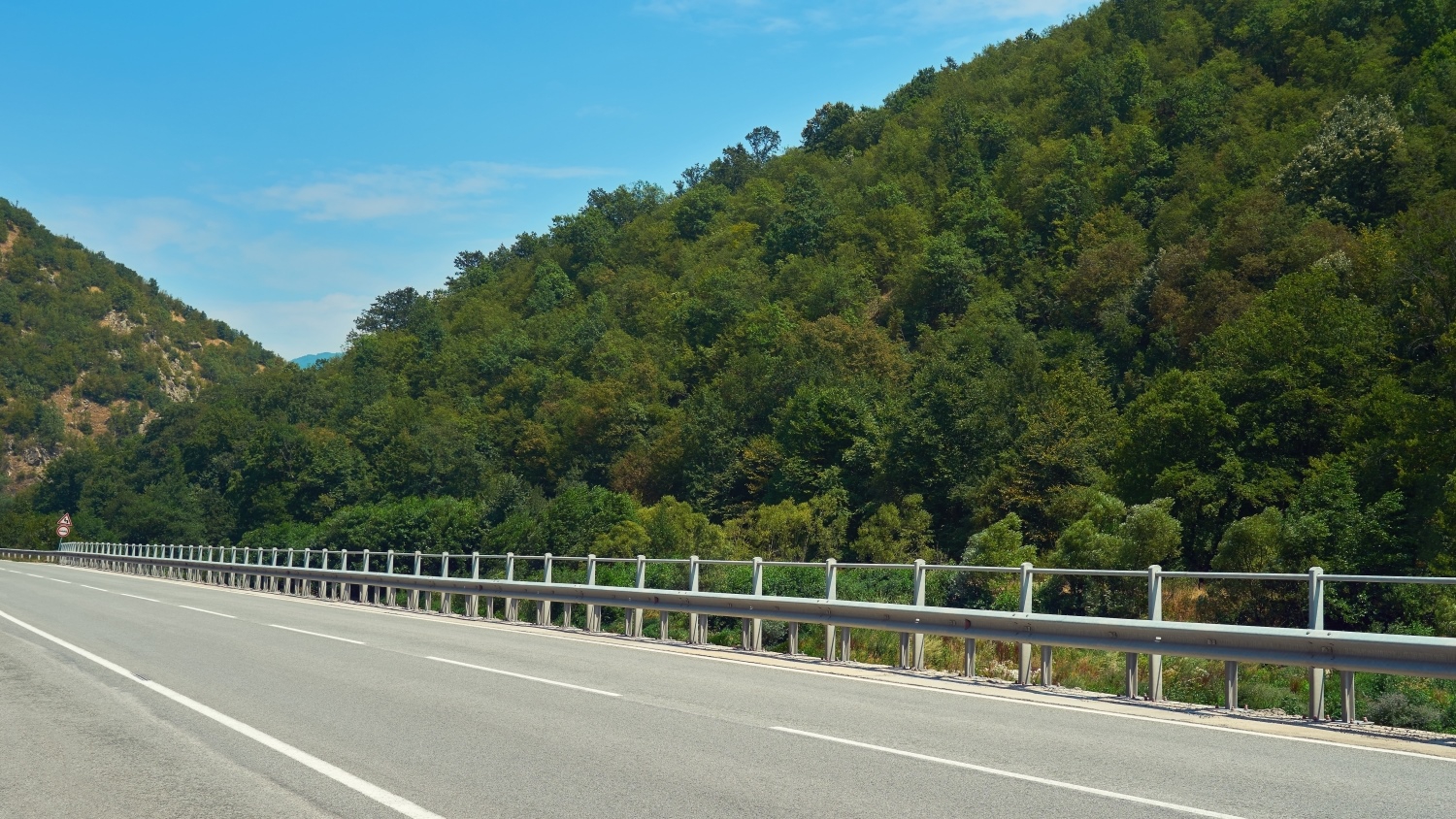 Bulgaria heads the list of the top ten countries in terms of attractiveness to the automotive sector in Europe. This was revealed in the latest research by Colliers and Automotive Cluster Bulgaria, which took place during the second half of 2016.

In the ranking, created for the purposes of the research, Bulgaria is compared to Romania, Hungary, Poland, Czech Republic, Spain, UK, Italy, France and Germany. The order is based on an index consisting of the weighted positions of the countries in the list. The weight of each factor is determined by survey responses in the section “Reasons to Choose Bulgaria”. The result was multiplied by the respective position of the country, according to each indicator in the section “Cost Comparison”. The ranking takes into consideration only the sample of expenditures specified in the report. The lower the index, the better conditions are offered by the respective country.
The study by Colliers and Automotive Cluster Bulgaria shows that there are 100 large enterprises producing parts for almost every brand from the global automotive industry. The prevailing part of them are Tier 1, 2 and 3 suppliers and one is a producer with an assembly plant. R&D companies are focused on improving the automation of manufacturing, as well as designing contemporary electronic systems. Automotive sector companies are present in all regions of Bulgaria, while South Central registers the highest activity. The industry employs over 33,000 people and the revenue generated throughout 2015 was €1.55 billion or 3.5% of the country’s GDP.
The companies that took part in the survey indicated the main advantages of Bulgaria as being low labour costs (50%), while EU membership as well as proximity to customers and producers were ranked as second most important to 45% of respondents, followed by tax incentives for doing business in regions with high unemployment (36%). Other advantages were the low cost of real estate and electricity, the exchange rate and the accessibility and quality of the workforce.
Business challenges that were identified in the survey included the insufficiency of qualified workers – a problem to 35% of respondents, bureaucracy (22%), the inefficient legal system (13%), corruption and the fact that the majority of the suppliers were located abroad.
The survey of Colliers and Automotive Cluster Bulgaria reveals the types of buildings occupied by automotive sector operators in the country – owned/renovated factories, owned built-to-suit, rented or leased built-to-suit. More than half of respondents were in owned/renovated factories. One fifth were situated in owned built-to-suit buildings.
Considering the near future, when more vehicles are expected to be electric, Colliers looked into the possible effects of this trend on the automotive sector in Bulgaria. Most of the survey respondents stated that this development would enhance their operations or would not affect them at all. Only 5% regarded the trend as a threat to their business.
Forecasts from automotive companies that took part in the survey were for a better macroeconomic performance of the country in 2016 compared to 2015, revenue growth, increase in the number of employees, higher investment in equipment and expansion within the current location. As a prerequisite for all that to happen, they indicated higher investment in training, closer connection between educational institutions and business and further development of infrastructure in line with the needs of the industry.