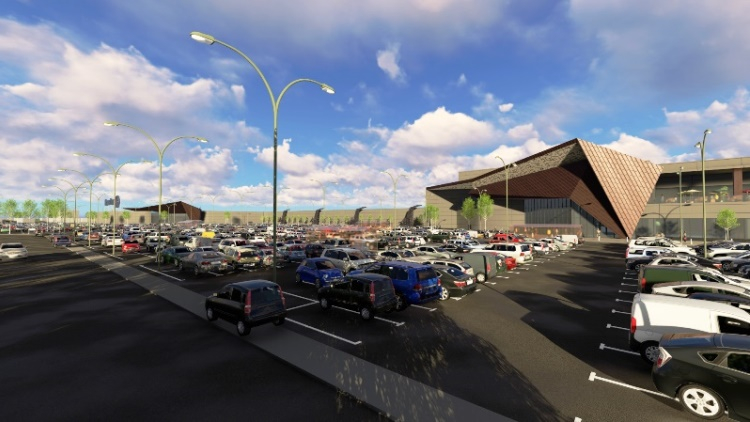 Romania was ranked fifth at a European level in 2018 regarding the deliveries of retail space in retail parks, being overtaken in this hierarchy only by France, Spain, Great Britain and Italy, according to Cushman & Wakefield’s report.


The report reveals that there were 76,000 square meters of retail parks delivered in 2018 in Romania, representing 73% of the new supply of modern commercial spaces given in use. The stock of retail parks on the local market is about 1.3 million square meters, similar to the one in The Czech Republic, a country with a population two times smaller, which indicates a potential for growth of the local market, according to the authors of the study.

Looking in perspective, Romania will continue to be among the top 10 countries in Europe to develop this format of commercial projects, with retail parks operating in both large and small cities that cannot absorb a shopping centre mall type.

“Although most of the deliveries in 2018 were mainly focused on retail parks developments, there is still room for further expansion on this segment in Romania. As convenience and proximity are becoming more and more popular, we expect to see more retail parks to be delivered in the upcoming years as a complementary offer to dominant schemes. Considering a good evolution of the retail market and one of the biggest growths in sales in Europe, of 8% in the first part of 2019, the most active developers such as Prime Kapital or Mitiska REIM are constantly seeking opportunities to explore in undersupplied markets or markets with no modern retail schemes,” Bogdan Marcu, Partner Retail Agency at Cushman & Wakefield Echinox commented.

“We observe two stories surrounding retail park development in Europe. In Western Europe, we are seeing the market slowly reach maturity, with many cities now having adequate provision. In Central and Eastern Europe, however, the retail park market is still in its infancy. The relative under-supply of retail parks in the region, coupled with their ability to operate in small catchment areas, indicate further growth potential for the format,” Silvia Jodlowski, Senior Research Analyst at Cushman & Wakefield said.