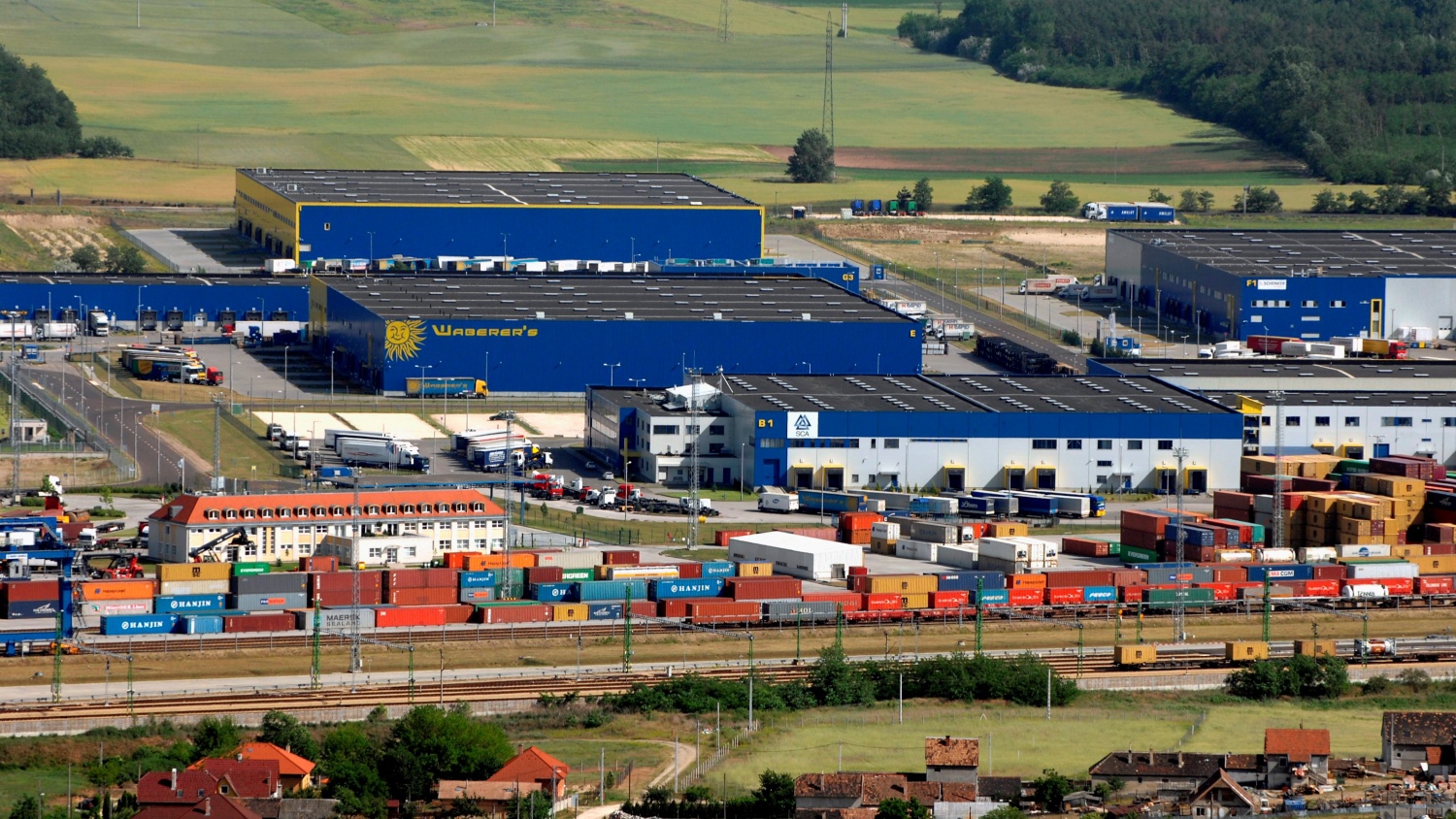 In Q4 2016 total leasing activity amounted to 133,460 sqm on the Budapest industrial market which marks a 64% rise on a yearly basis. Meanwhile, the vacancy rate reached a new post-crisis low at 8.1% and there is currently no scheme offering more than 10,000 sqm available adjacent space. The Budapest Research Forum published its quarterly industrial market analysis.

In the fourth quarter of 2016 three developments were handed over, increasing new supply by 32,500 sqm, including Goodman Gyál Logistics Centre’s new building (21,700 sqm), Airport City G (7,400 sqm) and the extension of Bunzl Warehouse in Biatorbágy (3,400 sqm). Two industrial parks’ area were reduced due to owner occupation. Therefore the modern industrial stock in Budapest and its surroundings stands at 1,934,950 sqm at the end of Q4 2016. Total leasing activity amounted to 133,460 sqm in Q4 2016, which marks a 58% increase on the previous quarter and a 64% raise on a yearly basis. Renewals accounted for 39% of the total take-up, while the share of new lease agreements made up 23% and expansions 5%. Three large pre-leases were signed during the quarter, totalling 44,520 sqm and representing 33% of the total demand of Q4 2016.
BRF registered 27 industrial transactions in the fourth quarter, out of which six lease agreements exceeded 10,000 sqm. The average deal size was 4,943 sqm, 81% higher than the last quarter’s result. 97% of the leasing activity was recorded in logistics parks where the average deal size was 5,630 sqm. The average deal size in city logistics schemes equated to 1,000 sqm. The largest lease was signed in Inpark Páty, a pre-lease agreement on 23,400 sqm. The largest new lease was signed in Prologis Park Budapest - Sziget on 13,730 sqm. The largest renewal was a 21,800 sqm deal in Bilk and the largest expansion took place in Prologis Park Budapest - Sziget on 2,100 sqm.
The vacancy rate declined 0.8 percentage points q-o-q reaching 8.1% at the end of Q4 2016. In total 155,970 sqm is currently vacant and there is no scheme offering more than 10,000 sqm available adjacent space. Net absorption remained positive over Q4 2016 and amounted 38,990 sqm.