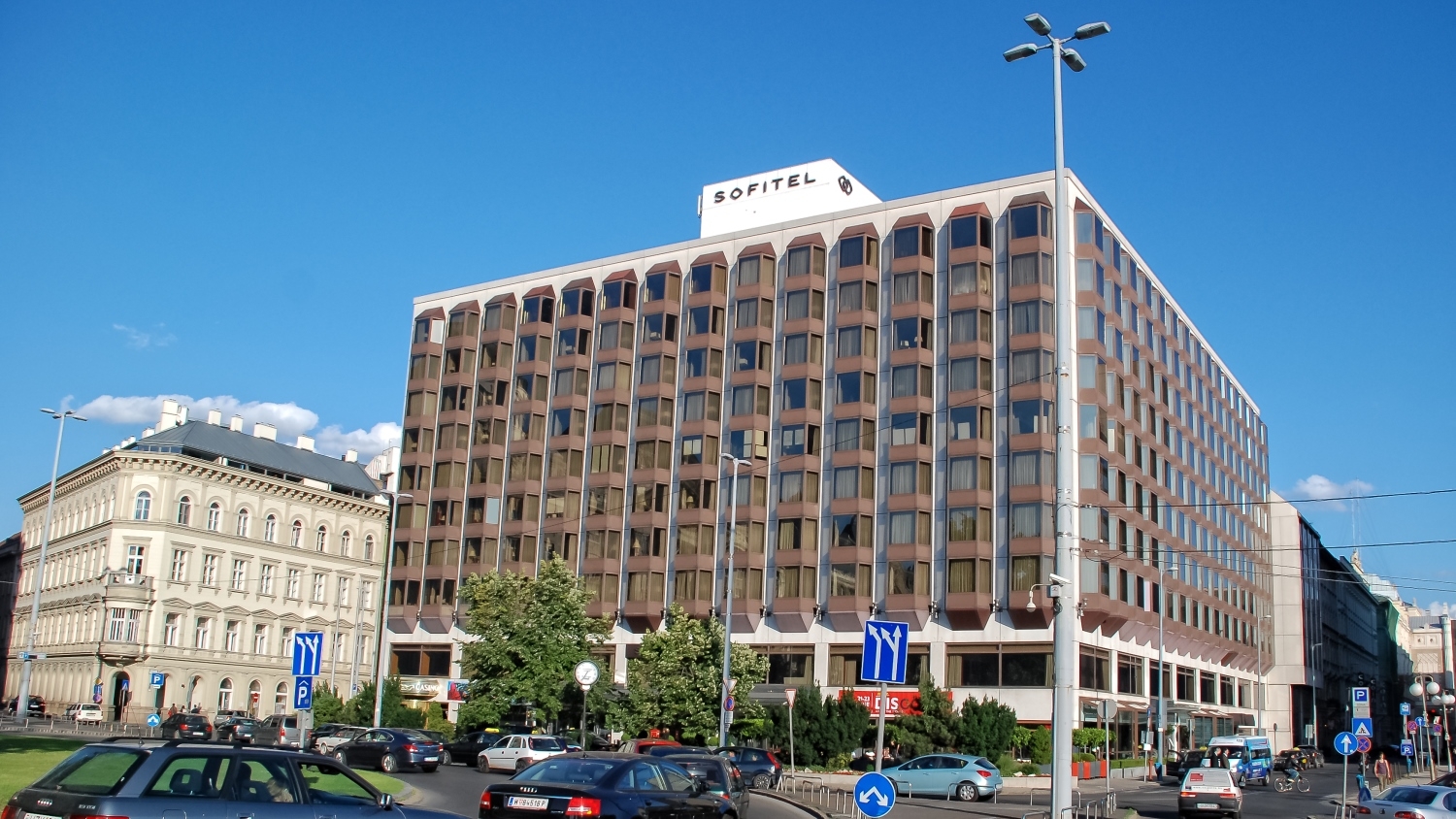 Starwood Capital Group has entered, through a controlled affiliate, into the sale and management back transaction to acquire the Sofitel Budapest Chain Bridge Hotel from Orbis Hotel Group. The hotel is being acquired for €75 million.

Sofitel Budapest is a landmark hotel with 357 rooms located in the heart of the city. It is being acquired for €75 million, subject to the approval of the European Union Merger Control Office. The hotel will undergo an extensive restoration and renovation plan equipping the hotel with the modern luxury design of the Sofitel brand.
The transaction unlocks an attractive partnership with Accor and Orbis in the rapidly developing CEE region. Budapest is the fastest growing urban hotel market across Europe in 2018, which benefits from a balanced mix of international leisure and corporate demand. The city has become a sought after European tourist destination, as well as an attractive cross-border real estate investment market.
"We are delighted to be acquiring this iconic European hotel in this high demand hospitality market, while partnering with Accor and Orbis on this transaction," said Keith Evans, Vice President, European Hotels at Starwood Capital Group. "With its irreplaceable location and strong cash flow, the hotel has attractive growth and significant repositioning potential. We look forward to investing in this property and leveraging Starwood Capital Group's hospitality expertise to help drive future growth together with our partners at Accor and Orbis."
This is the second time that the hotel has changed hands this year. In February Accor, the majority shareholder of Orbis, announced that it had exercised its buy-out option right over the Sofitel Budapest Chain Bridge hotel, with a buy-out date of 31 May 2017. At that time, the value of the transaction has been estimated at €44 million. The option right was exercised by Orbis subsidiary Accor-Pannonia Hotels Zrt., which during that time operated the hotel under a lease agreement. The sellers were HVB Leasing Maestoso Ingatlanhasznosíto Kft. and Universale International Realitäten GmbH.
Starwood Capital Group is a private alternative investment firm with a core focus on global real estate, energy infrastructure and oil & gas. The firm and its affiliates maintain 10 offices in four countries around the world, and currently have more than 3,400 employees. Starwood Capital Group has raised over $42 billion of equity capital since its inception in 1991, and currently manages more than $54 billion in assets.