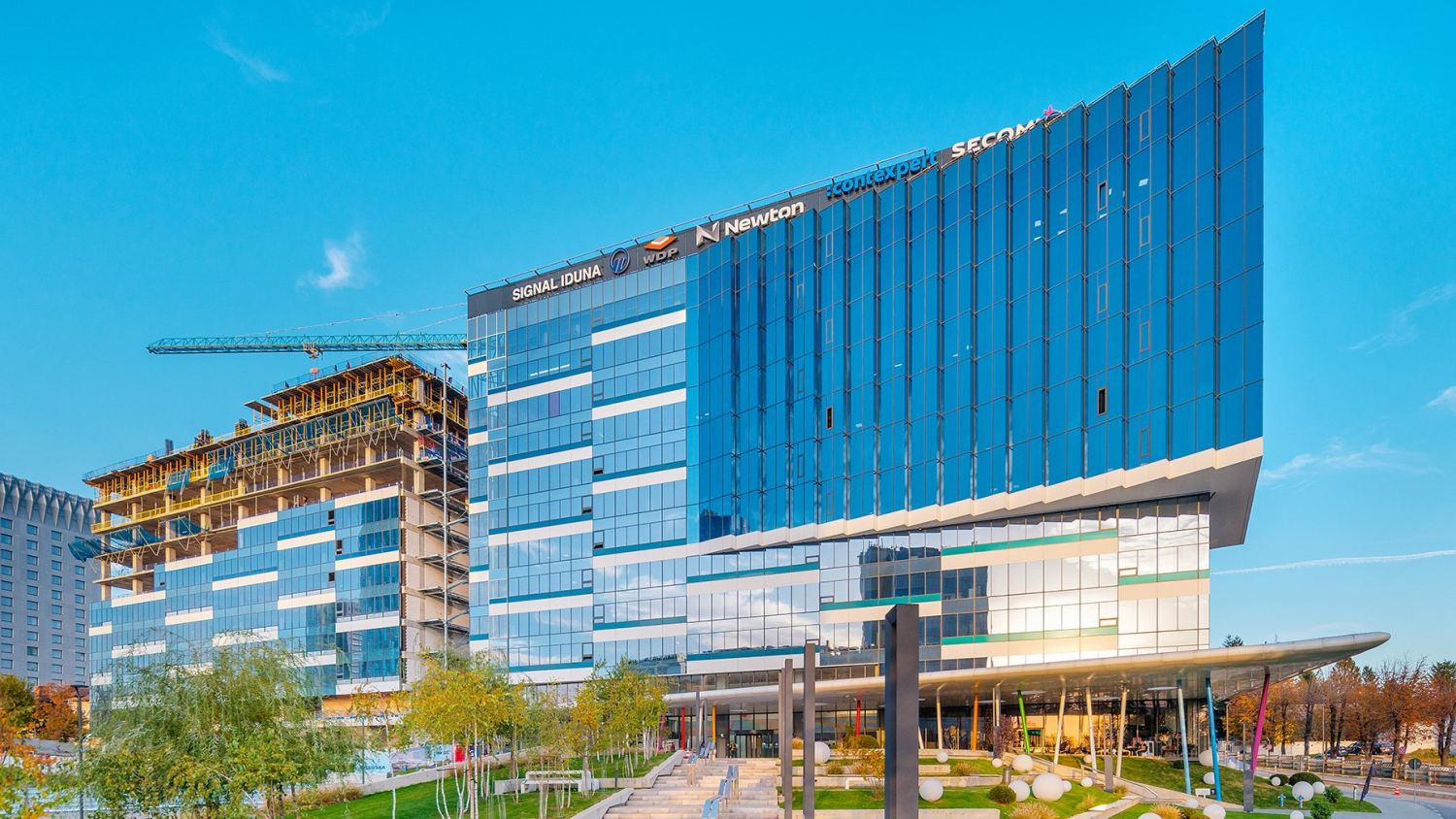 
The building is now under the first of the two evaluation stages, with the final certificate to be obtained after implementing the solutions and monitoring their performance for minimum 3 months during the operational stage. Equilibrium 2 becomes the first office building in Romania to obtain the new certification.

Ștefan Toma, Project Manager in the business development division of Skanska in the CEE, said the certification represents another step through which the developer aims to accelerate Romania’s transition to a carbon neutral environment.

Until now, Skanska has cut its emissions on current projects with 40% and aims to become carbon neutral by 2045.