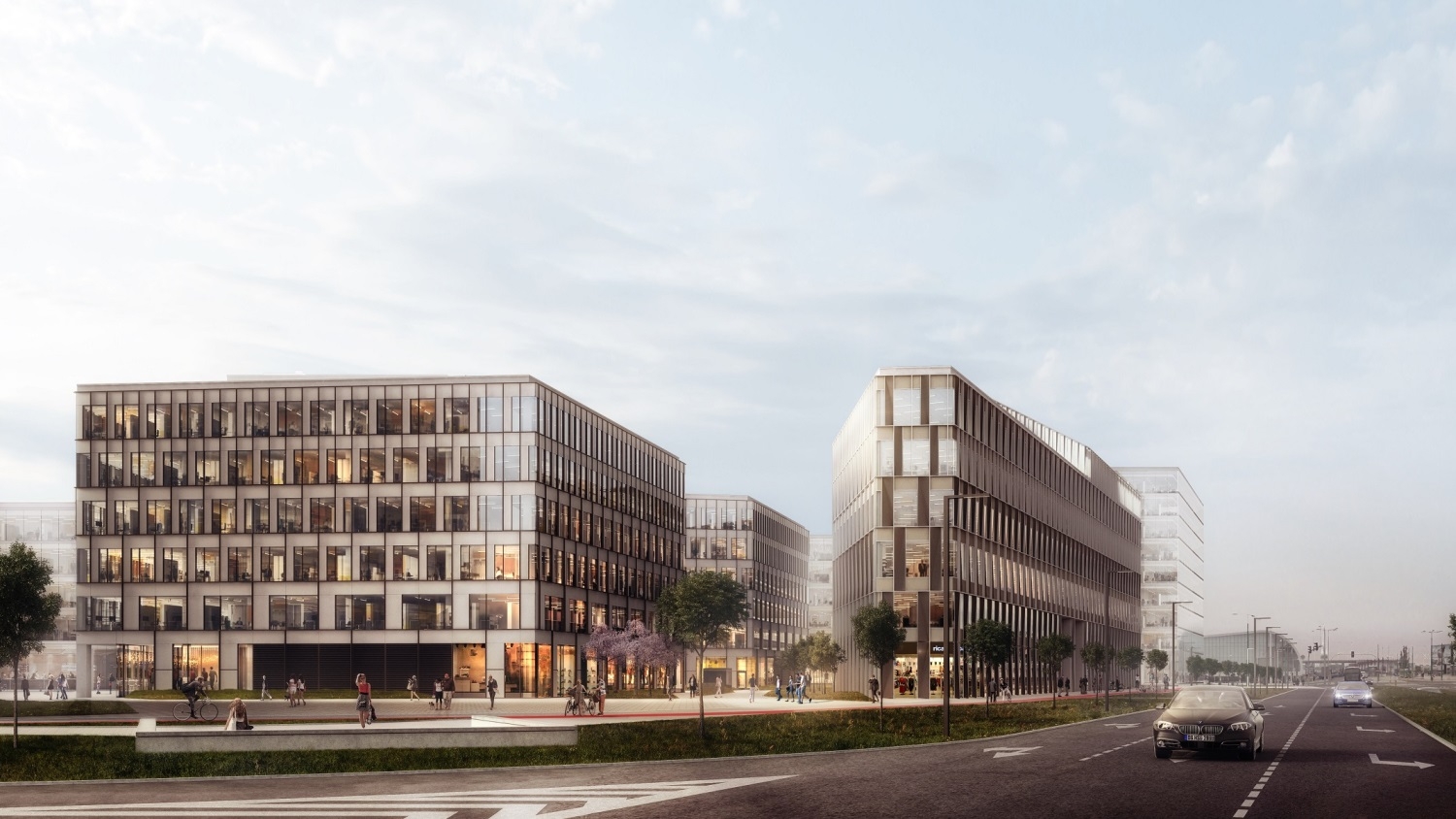 Skanska has commenced construction works of the second office building in its Nowy Rynek complex, developed in Poznan in close proximity to both Dworzec Glowny railway station and Poznan's Old Town. Ultimately, the area of 3.8 ha will include buildings with various functions, an urban market which will be open to the public, and other areas that will promote recreation and entertainment.

In August 2017, Skanska launched the construction of the first office building with an area of approx. 25,000 sqm of space. The second building will provide almost 12,000 sqm of office space. Its delivery to market is scheduled for Q3 2019. Phase I, consisting of two office projects, was designed by the Maćków Pracownia Projektowa design studio.
“Skanska has already completed a wide range of large, complex projects that combine office, residential, hotel and cultural functions worldwide. We have examples of such investments including those developed in Stockholm, Malmo and Boston. Now, for the first time, we will construct such a mixed-use project in the Central and Eastern Europe region. Nowy Rynek will be developed in a location that deserves to be restored to its former prominence and a place which Poznan's residents will be proud of “says Mariusz Krzak, Regional Director at Skanska Property Poland.
Buildings developed in the Nowy Rynek project will apply for a “Building without Barriers” certificate. This means that the project's facilities will be adjusted to the needs of people with disabilities, parents with children, seniors, and those who do not speak Polish. The building will also be LEED Gold certified.