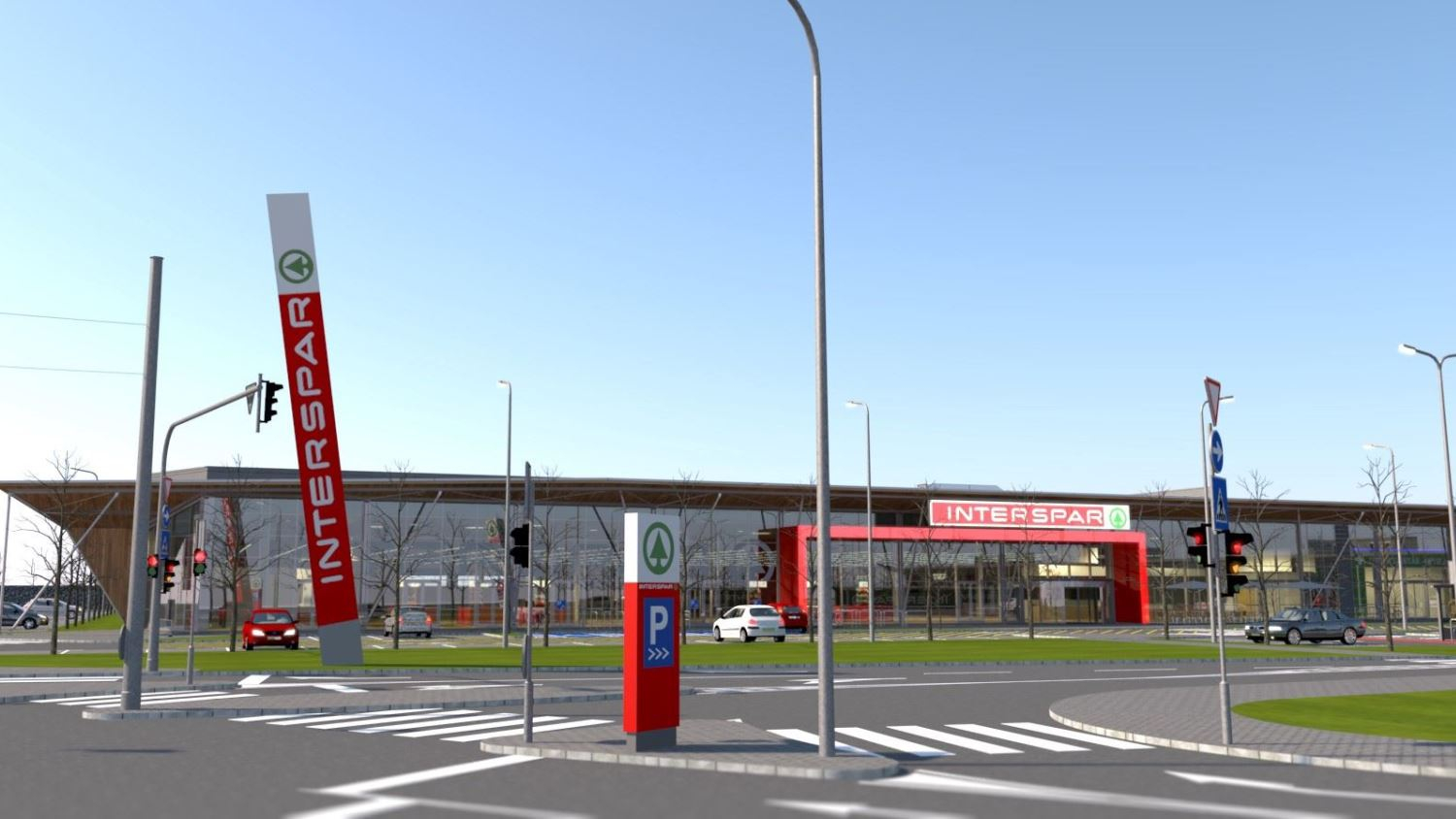 Austria-based retail developer and operator SES Spar European Shopping Centers has announced the opening of a new retail park in the Hungarian city of Kaposvár which will take place on 11 March 2021. S-PARK Kaposvár is a supraregional supply centre featuring strong anchor stores, including the only Interspar market of the city, located in the southwest of the country. The addition of S-PARK Kaposvár increases SES’s property portfolio to a total of 30 shopping destinations in six countries.


S-PARK Kaposvár will offer 10 shops on a leasable area of more than 11,000 square meters, uniting the most important industries under one roof. The retail park is located on the outskirts of town, in the direction of Dombóvár. It offers 500 free parking spaces and is easily accessible via various means of transport. S-Park Kaposvár was developed in cooperation with Spar Hungary. SES acts as investor and operator of the newly constructed retail property and has invested €24 million in the location.

“We are investing in this retail park because it perfectly satisfies all demands at this location. We are glad to be able to expand during this time of the pandemic, sending positive signals in the process. The S-PARK concept is on the cutting edge and in high demand with retailers. For the customers, the retail park will offer the most modern local supply centre within the country,” says Christoph Andexlinger, Chief Operations Officer of SES Spar European Shopping Centers.

SES has been represented in Hungary since 1997 as a service provider in the areas of centre, asset, and facility management for investors in the country. SES currently operates the KORZÓ shopping centre in Nyíregyháza, Hungary. SES is now launching a retail park in Kaposvár under the S-PARK brand. The centre will be opened under SES management.