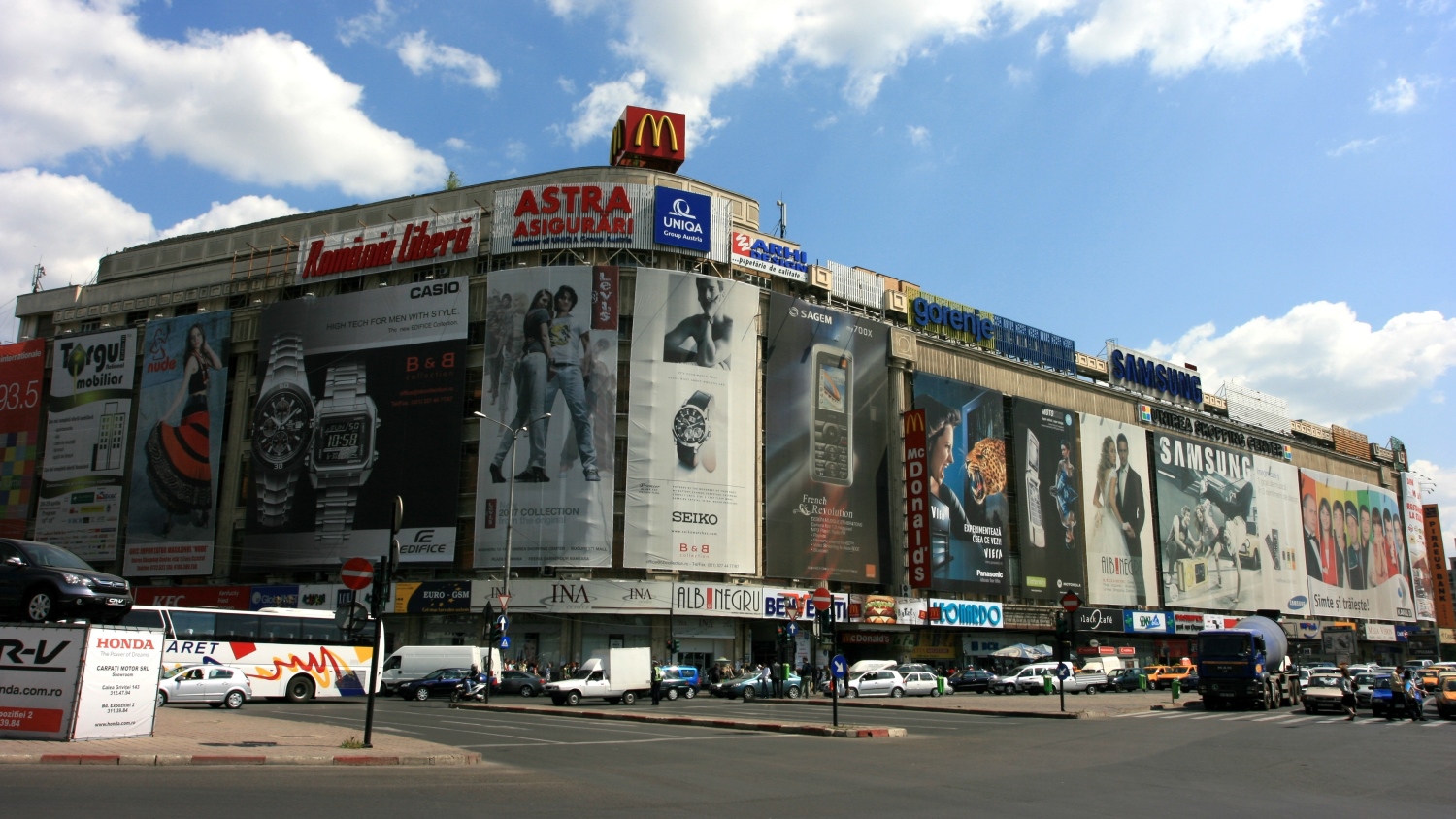 In 2016 the Romanian retail market was characterized by a high volume of delivered space and entry of new brands, which opened their first shops both in already existing shopping centers and in recently opened projects. Colliers International expects to see new names on the market, especially among Polish brands.

2016 saw over 200.000 sqm of retail space added to the Romanian market, being the year with the most deliveries after 2009. Almost half of the volume delivered was in Bucharest, where the stock of shopping centers reached approximately 1.16 million sqm, out of which almost 40% are in districts 2 and 3, which have become the most crowded in terms of stock.
„Recent deliveries, like ParkLake Plaza and Verada Mall, have brought new brands on the market. Among mass market brands that have chosen to open their first stores in Romania in these projects are: Forever 21 that opened its first store in Parklake Plaza, while the French brand Tati chose Veranda Mall”, said Daniela Popescu, senior associate in the retail department at Colliers International. „On the other hand, many premium brands chose to open their first stores in Băneasa Shopping City, except for COS, part of the H&M group, which opened its first unit on Calea Victoriei, in a deal in which Colliers was the intermediary”, she added.
Among the premium brands that entered the Romanian market in 2016 are: Max & Co, Cerruti 1881, Chopard and Boggi. International concepts such as TK Maxx, Primark or Toys ”R” Us,  greatly awaited on the Romanian market, will most likely postpone the decision until a new economic cycle.
„The reason is relatively simple: most of these brands have only entered the Central and Eastern European markets in recent years, starting with countries like Germany, Poland, the Czech Republic and Austria, and now focus on serving these markets. Romania will certainly be part of the next wave, as soon as these countries will be saturated", said Daniela Popescu.
In the short term, Colliers International expects to see new entries, a large part being from Polish brands that are looking at expanding in Romania, as they already cover very well the market in Poland.
„Also, for the next year we expect to see new retail concepts from Turkey at a local scale. These brands have a double motivation, Romania’s potential and trying to diversify markets in order to reduce the geopolitical risks and the depreciation of the Turkish lira”, concluded Daniela Popescu.
As far as rents are concerned, for modern shopping centers in Bucharest they vary between 14 – 22 euro/sqm/month for big spaces (1.000-2.000 sqm), destined to fashion anchors and between 17 – 25 euro/sqm/month for medium spaces (350-800 sqm).
For 2017, the volume of retail space expected to be delivered is estimated at 180,000 sqm, focusing on large cities. The planned retail parks are Shopping City Satu Mare (18.000 sqm) and Prima Shops Oradea (10.000 sqm), the extension of existing projects include Shopping City Sibiu (16.900 sqm) and Shopping City Galaţi (27.000 sqm).