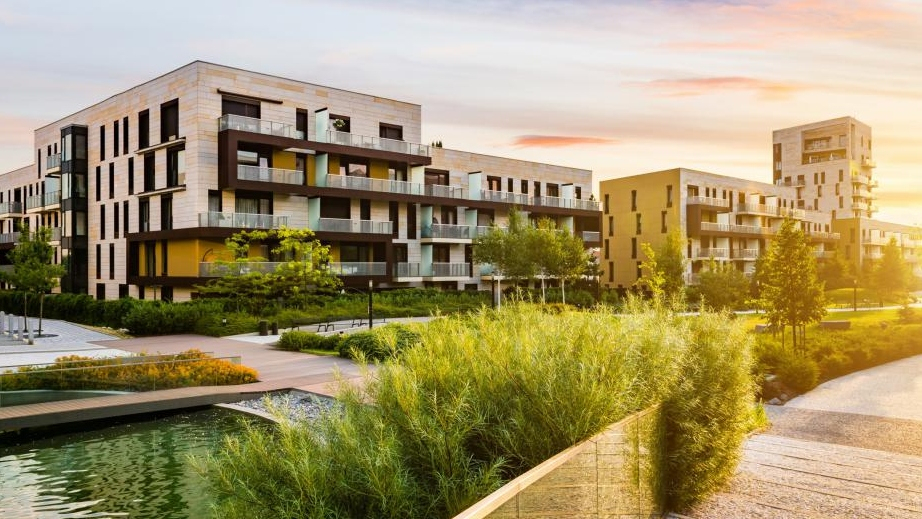 More than 72,000 homes were delivered across Romania during 2021, which has been a record for the past 32 years, according to real estate consultancy Cushman & Wakefield Echinox.

“2022 will arguably present many more challenges, as a result of the continuous increase of the construction materials’ prices and of the inflation, which reached an y-o-y level of 8.5% in February, and also due to the uncertainty caused by the ongoing war in Ukraine. Furthermore, the current and future monetary policy rate increases are also expected to have a direct impact on mortgage lending, especially from H2 2022 onwards, a matter which is likely to slow down both the pace of the residential deliveries and also of the subsequent transactions. On the other hand, the annual inflation rate is expected to be kept under control starting from early 2023, reducing the pressure on mortgage lending and therefore on the existing uncertainty on the residential market, a segment which definitely requires new quality projects, considering that less than 15% of the residential stock at national level has been completed after 1989," said Vlad Săftoiu, Head of Research, Cushman & Wakefield Echinox.