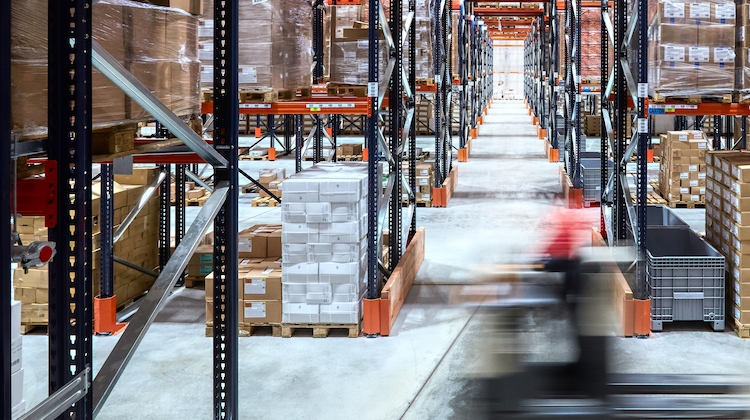 Macromex, the leader in the temperature-controlled products segment, is building its second warehouse in Chitila, near Bucharest. The investment amounts to €15 million and will be financed from own sources, but also from a loan from Alpha Bank Romania, the company announced.

Corso Distribution Center is the company's second warehouse and will have a storage capacity of 10,500 pallets in the temperature zone of -24 degrees Celsius and 2,200 pallets in the refrigerated products area. Also, inside the warehouse there will be areas for preparing orders to be delivered to customers, which will allow the processing of more than 800 orders daily.

The facility will also benefit from a parking lot with over 150 spaces, both for cars and for vans and trucks. In addition, 10 fast charging stations for electric car batteries will be located.

“Macromex is one of those agile players with the skills to build both mature and new markets, relevant products and brands, top teams and infrastructure. Thus, this investment comes naturally to meet the company's needs to ensure the highest quality standards in terms of logistics and distribution services ", says Albert Davidoglu, CEO of Macromex.

This is the second warehouse built by the company, after in 2014 it completed the construction of the Edenia Distribution Center in Câmpia Turzii, Cluj County. Macromex is a company with 100% Romanian capital that has been, for over 25 years, the leader in the food industry, in the segment of frozen and refrigerated products.