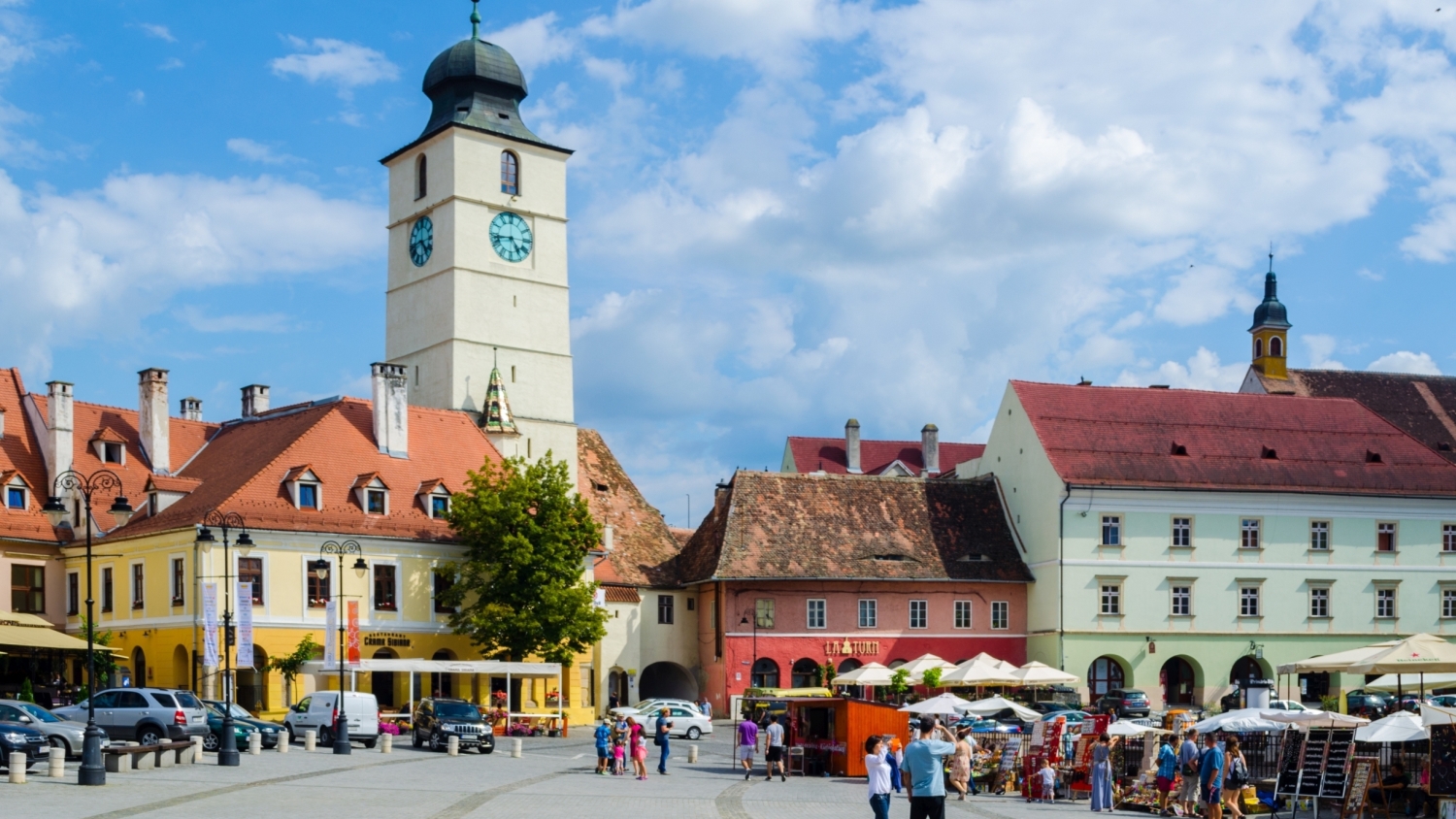 Romanian real estate developer Primavera Development will build a shopping centre in the centre of Sibiu, on the plot of the former Simerom plant. Festival Shopping Center is set to have a 44,000 sqm rentable area and is expected to be opened in H2 2018. The investment in the mall will amount to 70 million euros.

Primavera Development, which will develop the shopping centre, is controlled by local investors. They initially began the mall’s construction in 2008, but had to postpone it due to the economic crisis. It is the first mall that will be opened in Sibiu, a city which attracted 325,000 tourists last year.
DTZ Echinox has been appointed as the exclusive agent for the leasing of the project.