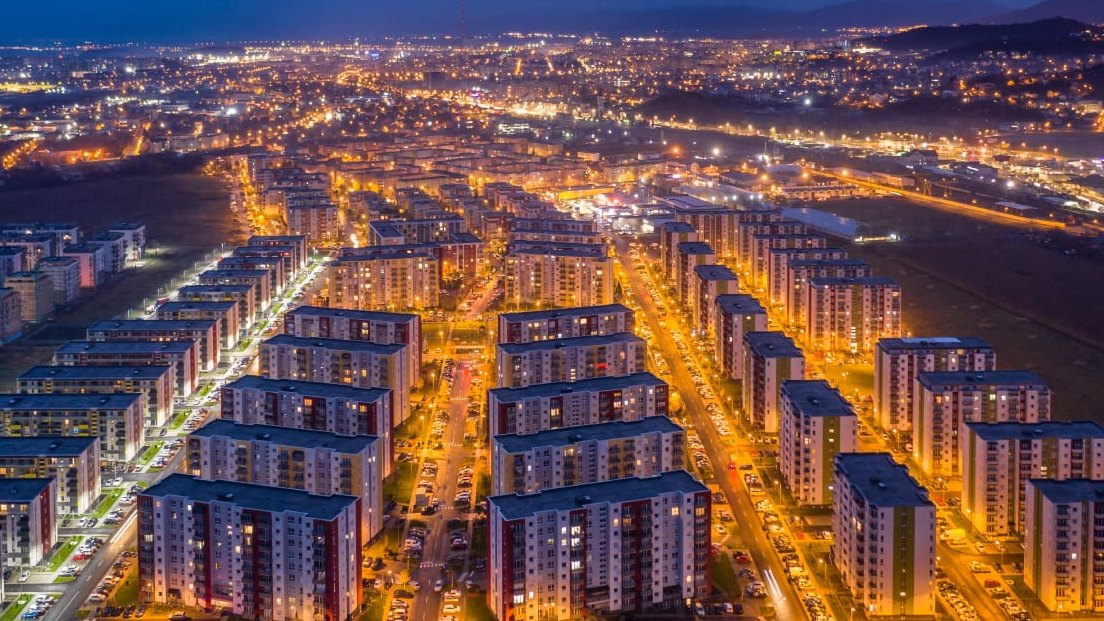 The Romanian Competition Council said it was assessing the transaction through which Revetas Capital Fund III intends to take over domestic residential developer Maurer Group.


The deal would allow Revetas to gain a significant foothold in the Romanian residential market and expand across several cities. At present, the company owns the Radisson hotel and The Landmark office complex in Bucharest.

Maurer Group has operations in several cities including Brașov, Constanța and Cluj-Napoca. The developer’s portfolio of completed homes exceeds 10,000 units.

Simon Maurer made his first property investment in 2006 and has completed over 100 blocks of apartments to date.

If approved, Maurer Group’s sale would be one of the largest transactions closed in the Romanian residential market.