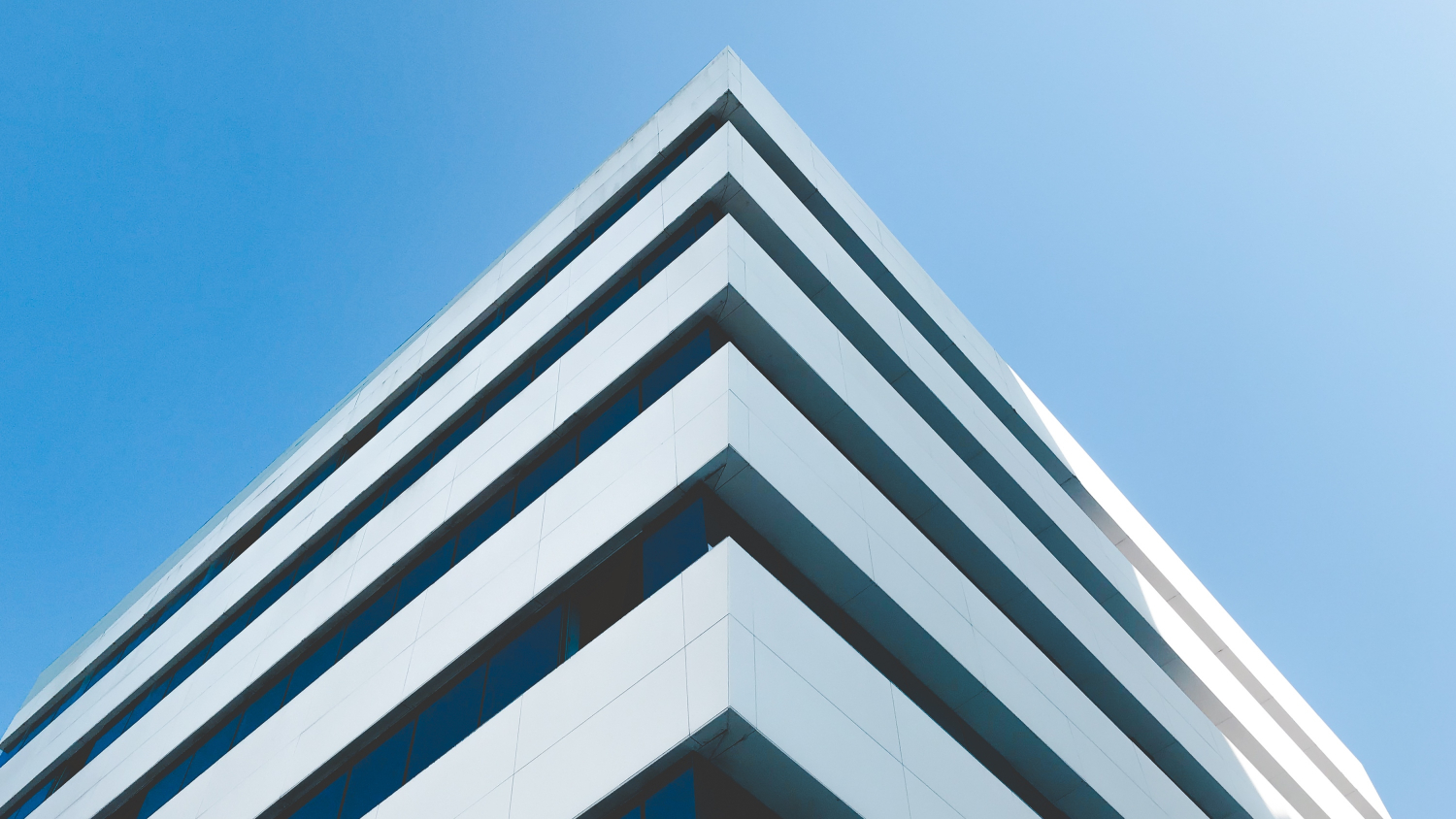 Revetas Capital, the pan-European real estate investment advisor, has announced the appointment of Michele Small as independent Board Member of Keystone CEE Scp, being nominated by the EBRD.


Small has previously been a Member of the Advisory Board of Fusion Group Africa and held various director positions at EBRD, including for the Property and Tourism Team.

“We look forward to working closely with Michele on Keystone, focused on continued hands-on management of the portfolio and maximizing the shareholder value,” said Eric Assimakopoulos, Founding Partner at Revetas.