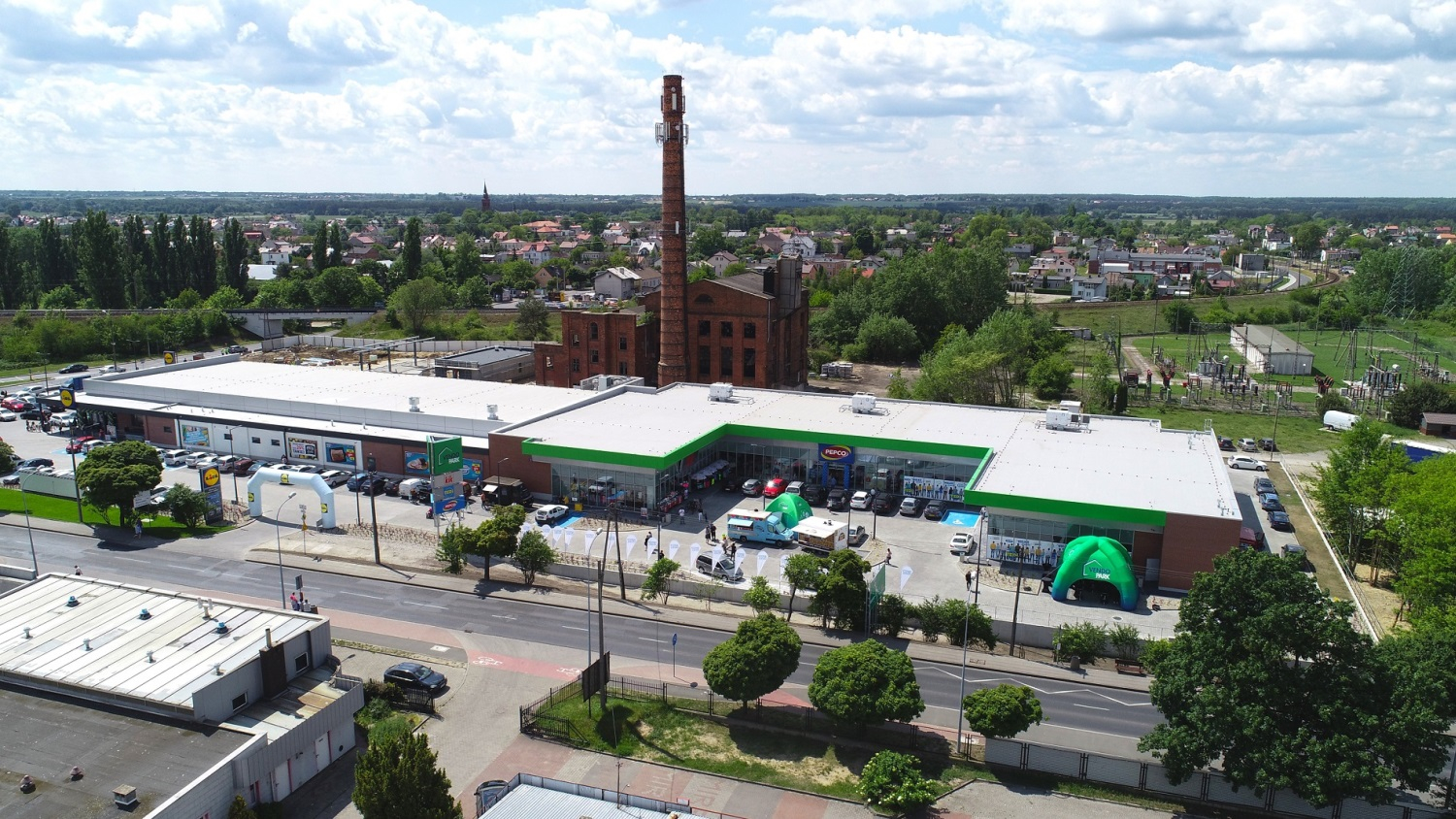 Retail parks have been the biggest beneficiaries of the structural retail changes in Poland over the last ten years. Their number has doubled and increased their share in total retail stock by 4 pps. In H1 2020, developers completed nearly 148,000 sqm of modern retail space in large scale projects (GLA>5,000 sqm). Of this new supply, 67% was delivered in the shape of eight new retail parks and three extensions of existing schemes. Almost 450,000 sqm of GLA is still under construction with initial completion dates set for 2020 and 2021. Retail parks account for nearly 26% of this volume. JLL and Trei Real Estate Poland summarised the situation regarding these projects at the end of H1 2020, and outlined the development prospects for this commercial real estate sector in Poland.

The outbreak of the COVID-19 pandemic has certainly slowed construction activity in Poland. However, the market for smaller convenience-based assets in Poland is doing very well.

“The niche for convenience centres was a response to both customer needs which had moved towards quick everyday shopping, and the increasing saturation of the shopping centre market. This trend has been further underpinned by the pandemic situation. Under lockdown at home, consumers turned to local options. Some have rediscovered their neighbourhoods and begun to appreciate small family-run businesses and local products. However, value retailers, such as Tedi, KiK, Dealz, are among those who have the largest number of stores in this asset class. What’s more, these brands often start their national expansion from smaller cities,” explains Anna Wysocka, Head of Retail at JLL Poland.

At the moment, approx. 171,000 sqm of retail park and convenience centre space is in the construction stage, meaning that retail parks and convenience centres account for 34% of all supply currently under construction. In terms of the number of projects, 18 of the 33 schemes under construction are small convenience centres. Only two regional retail parks are being developed, Karuzela Ełk (GLA 16,000 sqm) and Ptak Market in Rzgów (10,000 sqm in two phases). 40% of the new schemes are being built in small towns (below 50,000 inhabitants). Traditional retail parks (GLA of between 5,000 and 9,999 sqm) are the domain of Trei Real Estate Poland and Saller. Interestingly, both companies are also market leaders in the smallest retail area segment (GLA of between 2,000 sqm and 4,999 sqm).

“In the first half of 2020, we opened two retail parks in Jawor and Płock. In August, the facility in Solec Kujawski was launched. By December, we plan to deliver Vendo Parks in Częstochowa, Zielonka, Łuków and Władysławowo. Over the past few years, we have been consistently strengthening the Vendo Park chain in Poland. In 2020, we achieved a growth rate of seven commissioned facilities per year and we intend to maintain this level into the future. Our strategy is to invest in small towns, with a well-thought-out tenant mix. Trei’s Vendo Parks offer brands the opportunity to make their debut in the markets we enter,” says Jacek Wesołowski, Managing Director of Trei Real Estate Poland.

Retail park and convenience centre stock is distributed unevenly as far as city size is concerned. The two opposite poles of concentration are in the major metropolitan areas and cities with fewer than 100,000 inhabitants.

“Convenience centres play the dominant role in small towns, where they are often the only retail project in their respective markets, accounting for 63% of the retail park stock in towns of below 50,000 residents, while regional retail parks are found mostly in major agglomerations. Traditional retail parks are spread across all cities. However, 50% of their GLA is in small towns and the second biggest share of GLA – almost 20% - complements the retail offering in major metropolitan areas,” adds Joanna Tomczyk, Senior Analyst at JLL Poland.

Rents in favour of retail parks

Retail parks and convenience centres attract tenants by offering lease costs are significantly below those of shopping centres. Rents that apply to units of approximately 2,000 sqm in the best performing retail parks located in regional cities currently stand at €8-12 / sqm / month with service charges at a very competitive €1.5-2 / sqm / month.

COVID-19 and the new normal

It will take time for consumers to regain that “feel-good factor” they need to fully return to ‘brick and mortar’ stores. Nevertheless, the average footfall in shopping centres in July 2020 was 78% of the previous year’s level, according to the Retail Institute. The smallest assets, however, are where the customer base is being rebuilt the fastest. Why? They have started to win back customers more rapidly and are still outperforming general footfall trends. The need to shop safely is one of the key factors while choosing a shopping destiny, and with a premium placed by customers on suitable social distancing, large stores with limited common areas are more favoured as they are situated in more spacious environments, which are most frequently found in retail parks.

“Small scale retail formats reacted quickly to the pandemic. Trei was one of three companies that represented the majority of retail park owners operating in Poland in talks with tenants. Since April, negotiations have been held with 38 chains and companies which operate over 900 stores in more than 200 locations across the country. During the lockdown, the clothing and sports industries were significantly affected, while food and drugstores performed significantly better. Therefore, we have developed individual solutions, tailored to the individual financial condition of the companies. Thanks to the negotiations we held, by the end of May, all retail parks in the country were already reopened,” adds Jacek Wesołowski, Managing Director of Trei Real Estate Poland.