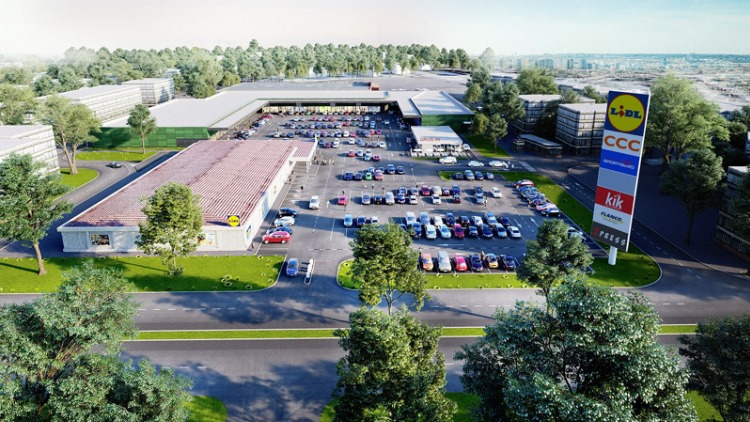 Romania is posting one of the biggest recoveries of non-food consumption in the European Union (EU) and retailers with online stores are set to benefit most from this growth, according to an analysis by real estate consultancy Colliers.


On this backdrop, over 80% of the new retail spaces expected this year will be in the form of retail parks, including smaller strip malls, with a total gross leasable area of more than 150,000 sqm.

“This migration of developers to smaller retail parks, located in somewhat bypassed cities until recently, has taken shape in the last two to three years, but trends have been reinforced by economic developments in the context of the pandemic. Thus, it seems that the next decade will belong to retail parks rather than malls in big cities,” says Simina Niculiță, Partner & Head of Retail Agency at Colliers.

At present, Romania has a total modern retail stock of around 4 million sqm, of which over 2.7 million sqm is in malls, and the rest mainly in retail parks. Moreover, almost two thirds of the stock is concentrated in the top 10 largest cities in Romania.

Official statistics show that non-food goods sales in Romania rose 11.5% in April 2021 compared to the peak from January 2020. Across the EU, only Lithuania and Denmark fared better than Romania.