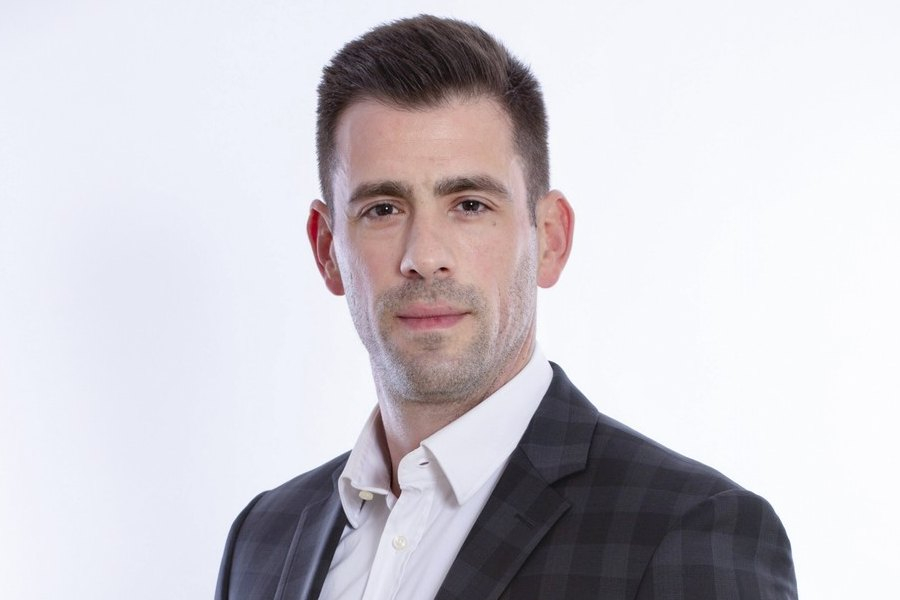 Ozan Tuncer has been appointed as the new CEO of Cosmopolis, Opus Land Development's residential compound located near Bucharest. He is replacing Ahmet Buyukhanl, who remains the main shareholder of the company.


Tuncer is a graduate of the Faculty of Economics. He started his professional career in 2000 at Meteksan Sistem, a Bilkent Holding group company. In 2005 he was appointed CFO of Meteksan Romania for the group's first activity abroad. In 2009 he joined Synergy Construct, a top general contractor in Romania, active in residential, commercial and industrial projects. He held the position of CFO of Synergy until 2012, when he joined Opus Land Development as CFO.

“After 14 years since we laid the foundations of this unique community in Romania, Cosmopolis is entering a new stage of development," said Buyukhanl.

Opus Land Development will invest €30 million in Cosmopolis this year for the construction of at least 500 apartments and villas, along with a new strip mall and upgraded road infrastructure.

Cosmopolis is set to reach over 5,000 completed homes and 15,000 inhabitants by year-end. Since its foundation, the project has attracted combined investments of more than €350 million.