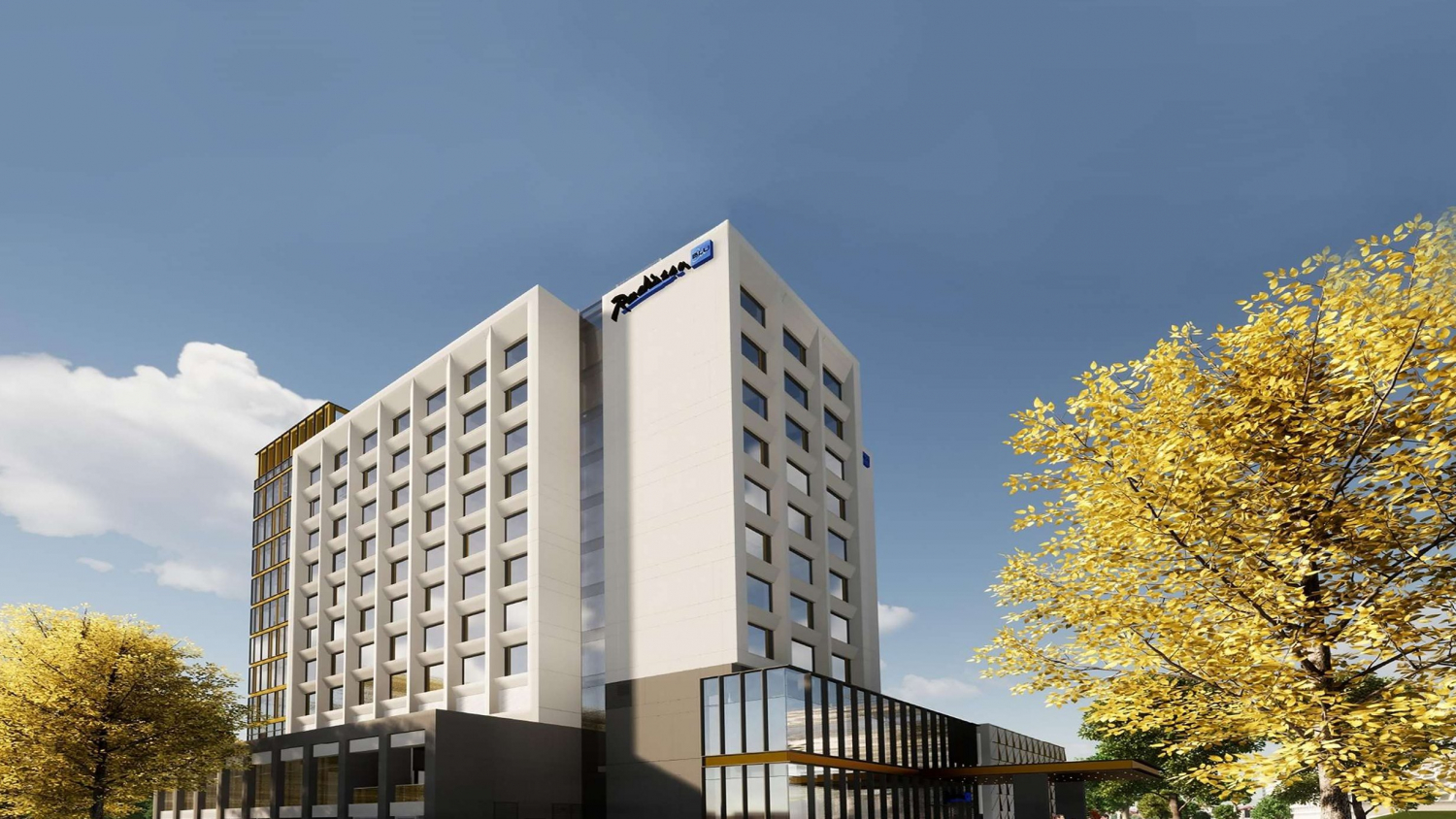 A new five-star Radisson Blu Hotel has opened in Cluj-Napoca, Romania’s second largest city that is one of the most popular leisure and business destinations in the country.


Located in central-western part of the city, the new project opened after an extensive two-year long renovation and conversion of a 1980s hotel.

The hotel has 149 rooms, including a presidential suite of 79 sqm. For meetings and events, the hotel includes five meeting rooms for up to 60 people, featuring the latest meeting technology. The private ballroom can host events with up to 300 attendees.

The Radisson Blu Hotel in Cluj-Napoca has both international and Japanese restaurants for guests.