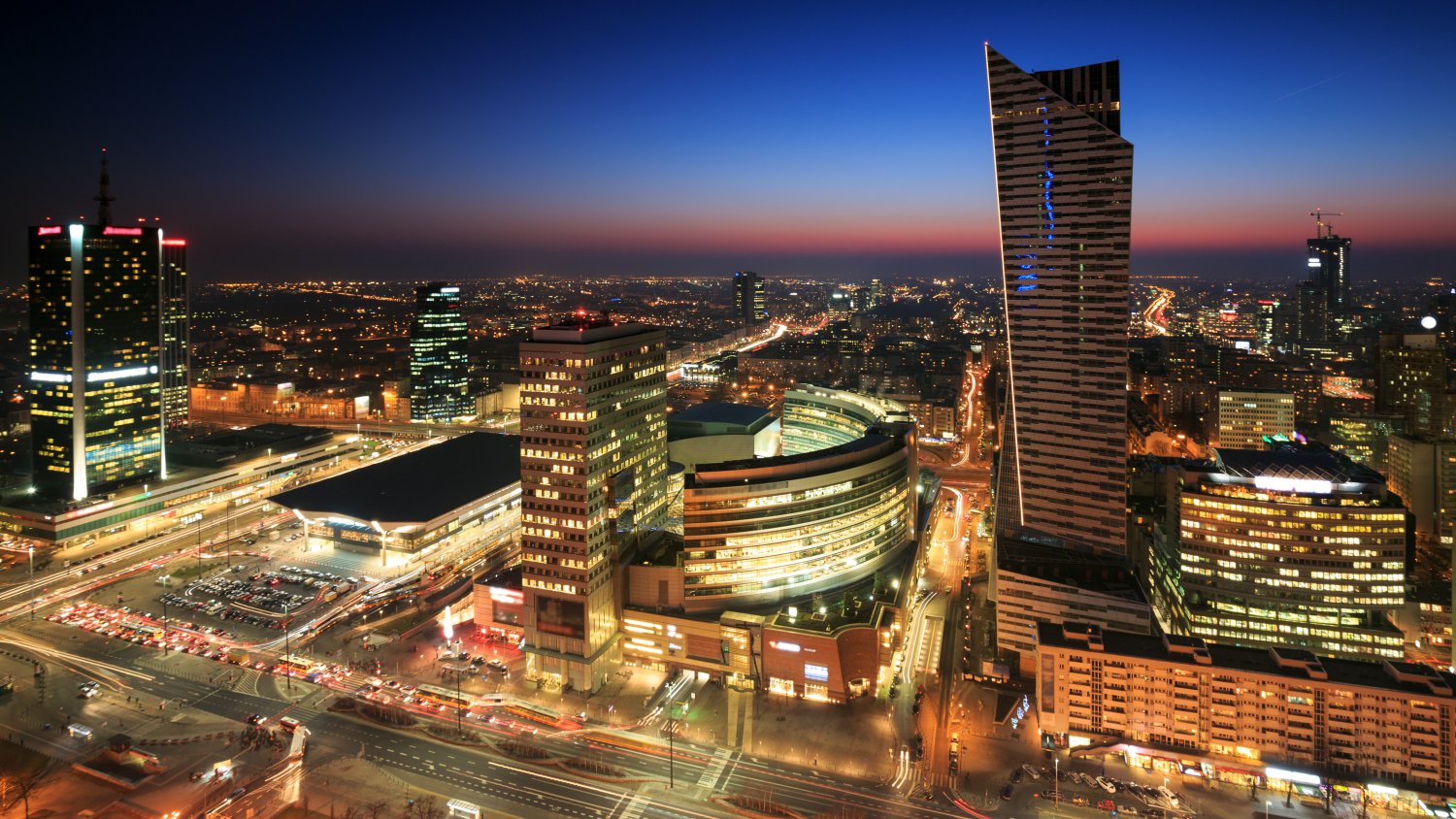 Investment into Central and Eastern European (CEE) countries (excluding Russia) for Q1 2016 registered a slight decrease (6%) compared to the same period of last year, reaching €1.84 billion, CBRE’s research shows. Expectations are that for the entire year, investment volumes will reach and exceed the record volumes of 2015, with all CEE countries expected to perform strongly.

Investment into European real estate for the first quarter of 2016 reached €50.7 billion.  With investment levels significantly above the ten year average of €43 billion, Q1 2016 was the third best first quarter on record, surpassed only twice before, in 2007 and 2015.
In CEE the quarter was dominated by a multitude of small and medium size transactions, for all core real-estate sectors. The average transaction price in Q1 2015 was over €45 million in across less than 50 transactions within the region. This is compared to Q1 2016, where the average transaction price was €24 mil, from more than 110 closed transactions. While trophy assets are still on the radar for a number of investors, smaller, but attractive products are on the investors’ purchasing list, more so, if part of a regional portfolio. Compared to full 2015, when US investors accounted for 30% of investment into the region, at the start of the year those most active in the first quarter have been German investors, followed by local / regional investors (Polish, Czech or Slovak investors). South African funds have restated their interest for the region with record breaking transactions in Serbia and Montenegro, with more investments expected in other CEE countries over the course of the year.

Throughout the region prime yields have mostly remained stable compared to Q4 2015, with two major exceptions: Czech Republic and Poland, where a compression of 25 bps was recorded for the office sector which is now priced at 5.50%; a record low level for the current economic cycle. This comes on the back of high levels of interest from investors for core assets, of which there is a shortage of available product.