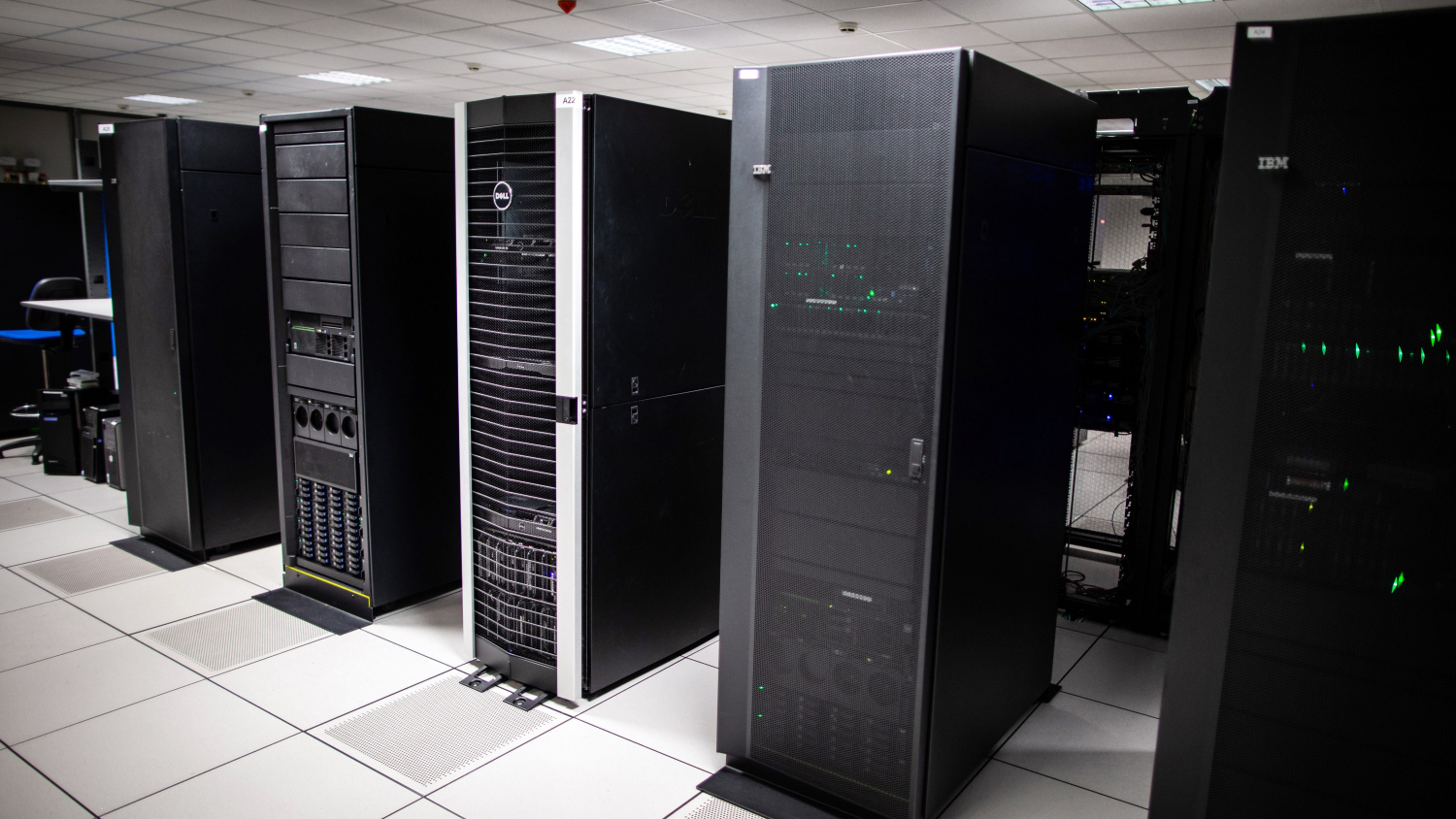 Data centres are becoming an important segment of commercial real estate and the COVID-19 pandemic turned out to be an impulse for its accelerated growth. There are currently 115 data centres in Poland, of which the highest number is located in Warsaw (35), Katowice and Kraków (13 each). Axi Immo anticipates the market to develop further, especially following the decision by IT giants Google and Microsoft to add Warsaw to their list of global cloud regions, with a pledged investment of $2 billion and $1 billion respectively over the coming years. Axi Immo experts have prepared a report on the Polish data centre market, its requirements and specific features.

Data centres as a sector of real estate are different from traditional segments of the market. A number of factors that are of limited importance for retail, offices, or logistics are crucial when selecting a site for a data centre. This includes access to the power supply, cost of power, connection to the fibre optic network and proximity to large internet exchange points.

„A typical dry storage warehouse requires around 50kW of power per 1000 sqm, while a data centre of the same size, with average quality infrastructure and average server density, requires around 2MW, which is 40 times more. A data centre has to be continuously operational. For this reason, it needs to be bullet-proofed against power outages, overvoltage and internet outage. This requires more than one source of energy and more than one source of fibre internet. It is also key for a data centre to have a separate infrastructure for each internet provider, in case of a network failure in one of them,” explains Janusz Gutowski, CEO of Axi Immo Services.

Location of data centres in Poland

Data centres first sprang up in Warsaw, where most public institutions and financial companies are based, and the capital remains Poland’s most important data centre hub, attracting the bulk of activity. This is where both Google and Microsoft recently announced plans to build their cloud infrastructure. This is also where 35 out of the country’s 115 centres are located. However, the city may soon start to struggle to provide enough power for larger data centre facilities, which in some cases consume as much energy as a whole district. The cost of power is also relatively high compared to other parts of the country, especially compared to locations close to major renewable energy sites.

„It is unquestionable that Warsaw will remain an important hub for colocation centres, which are occupied by multiple firms with relatively low server space needs. However, hyper-scale data centres used by large technology companies and cloud operators, with their exceptionally high power needs, will be located closer to sources of well-priced energy,” comments Roger Mroczek, Investment Sales & Capital Markets Director at Axi Immo.

“Moreover, the need to comply with EU green energy standards will promote locations with access to renewables. Locating close to wind farms in Northern Poland, for example, could help reach green energy standards while at the same time generating significant savings. A 10-year corporate contract with a wind farm energy provider in proximity to a wind farm (which means negligible energy distribution cost) is 30% cheaper compared to a standard contract signed by a Warsaw-based company with a traditional energy provider. Locating further from urban centres has already begun in other parts of the world, and in some countries, it is not uncommon for a data centre to be built a few hundred kilometres from a city. This has been made possible by advances in technology – today’s data centre can largely be managed through remote access,” adds Roger Mroczek.

Investor interest in this sector of real estate is on the rise. Its attractiveness as an investment product stems from excellent income stability as relocations of data centre operators are rare and leases are much longer than in other parts of the market. Occupiers are bound to their data centres due to high upfront costs they need to incur, including user-specific IT infrastructure and advanced heating, ventilation and air condition (HVAC) system. Riskiness and the high cost of migrating data is another reason. Any mistakes made during such migration might be unforgivable by end-customers. A bank, for example, cannot afford the reputational damage even the shortest disruption in the access to bank accounts would do to its business. Investors are therefore able to negotiate lease terms as long as 15 years, as it was the case in a transaction signed in June at Gate One Business Park in Warsaw.

What is the future for data centres?

Data centres are an attractive investment with excellent prospects. Their further growth will be driven by the ongoing exponential growth of social media, the Internet of Things, Big Data, artificial intelligence and immersive technologies, including VR (virtual reality) and AR (augmented reality), demand for which received an additional boost from the Covid-19 pandemic. All these technologies will require lowering data latency, which will in turn create a need for a higher number of local servers in closer proximity to end-users. More emphasis on data protection, including the EU’s GDPR, will also drive the growth of local data centres in Poland. Finally, companies operating in the country will be increasingly migrating their data to the cloud.

Poland as a European data hub?

„Poland is also well-placed to become a European data hub. The 2019 EU law removed obstacles to a free flow of non-personal data between member states. The second-lowest costs of energy for corporates in the EU and a planned pipeline to Norway, which will improve the country’s energy security, are likely to attract more companies that offer cloud solutions across Europe to Poland. Relatively low costs of construction and low land prices as well as ongoing improvements in transport and digital infrastructure, combined with access to a pool of skilled workers, especially in IT, also contribute to the growing attractiveness of the Polish market,” sums up Roger Mroczek.