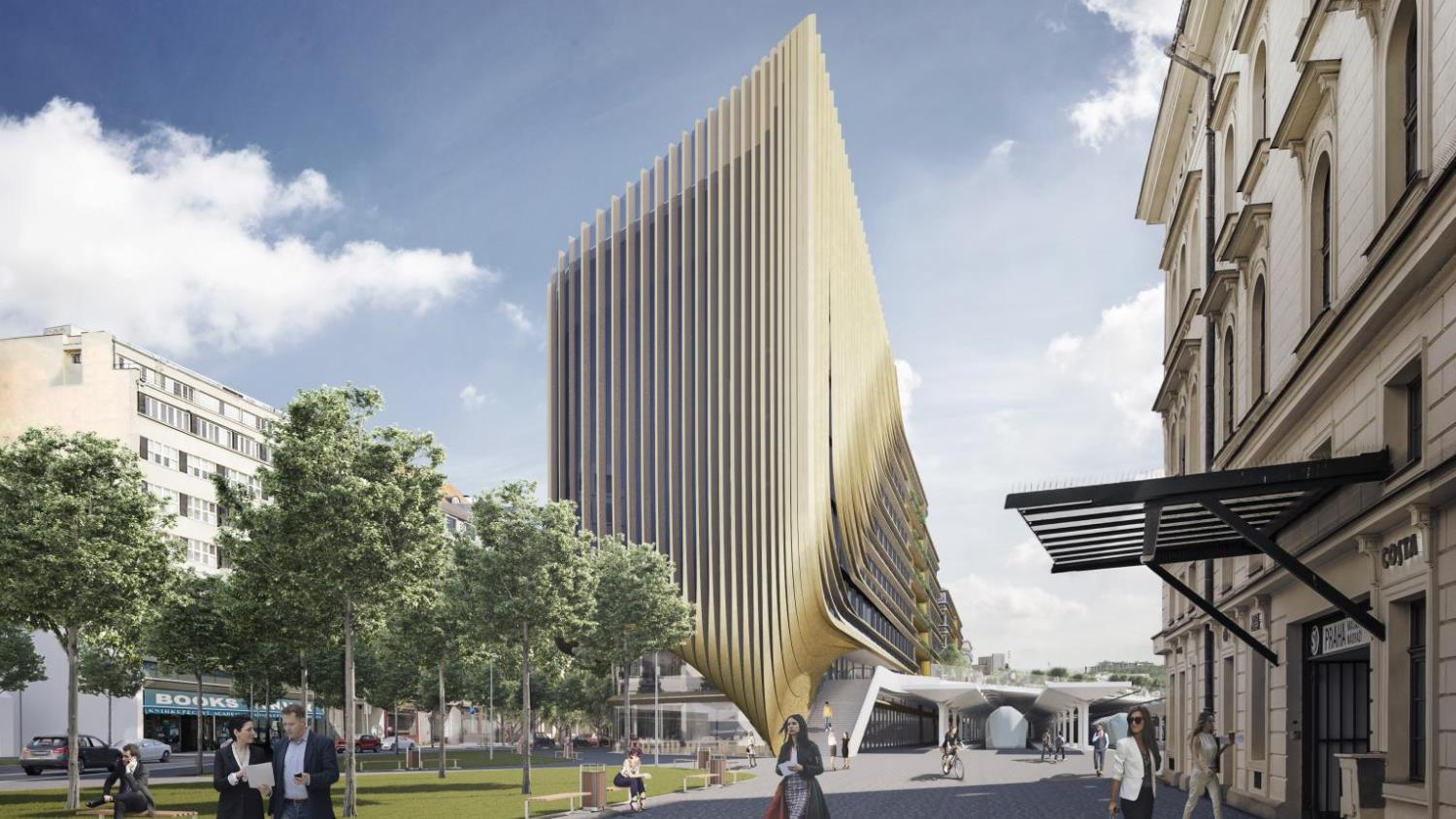 Penta Real Estate has obtained a zoning decision which means that it can apply for a building permit for its Masaryk station mixed-use reconstruction project in the centre of Prague. Based on the design of Zaha Hadid Architects, the project has been in the works for over a decade. Completion is planned for 2022-2025.


Last week, the City of Prague signed a memorandum with Penta Real Estate on plans for the reconstruction of the Masaryk train station and its surroundings. The mixed-use project, which is estimated to cost up to €360 million (CZK 10 billion), will include the construction of new office, retail and residential space as well as a substantial amount of new public space.

The revitalization project is being prepared by Penta Real Estate in cooperation with České dráhy (the Czech Railways) and Správa železniční dopravní cesty (the Railway Infrastructure Administration).