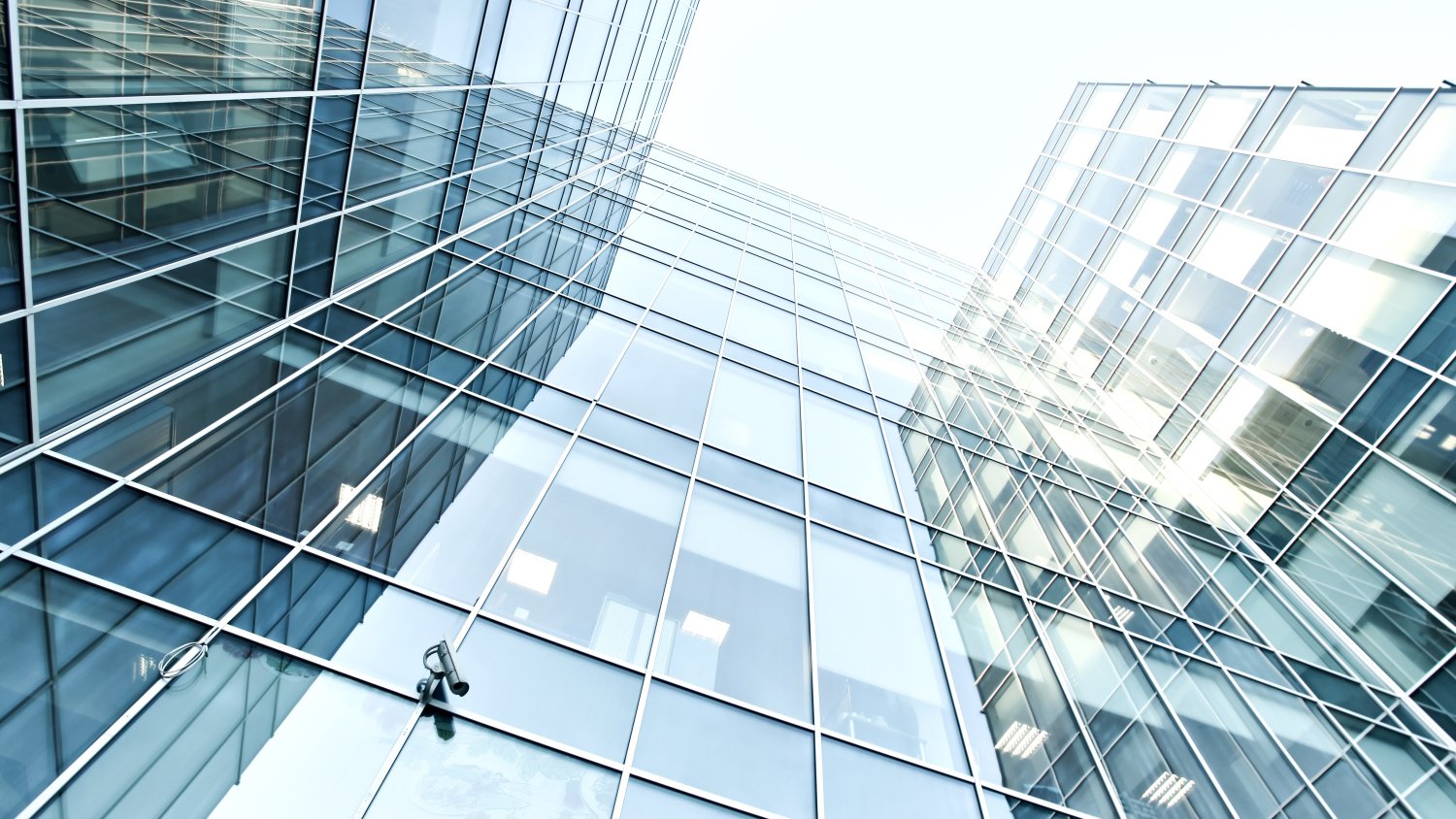 The continental European operation of Palmer Capital changed its shareholder structure and rebranded itself as Arcona Capital.

The Continental European operating business of Palmer Capital was originally structured in 2007 as a 50/50 joint venture between Palmer Capital Partners London and the Munich-based management team. The current management team of Guy Barker, Ben Maudling and Tina-Kathrin Rauh have now expanded their stake in the venture to over 80 percent.
Arcona Capital, with offices in Holland, Germany, Czech Republic, Poland, Romania and Bulgaria, now manages over €320 million in assets across 10 European countries and operates nine investment funds, five of which are under licence from the Dutch Financial Markets Authority. Its most recent transaction, in February this year, was the acquisition of a portfolio of 10 Czech regional shopping parks from Atrium in a €100 million deal on behalf of a private fund client.