P3 to continue its expansion in Romania 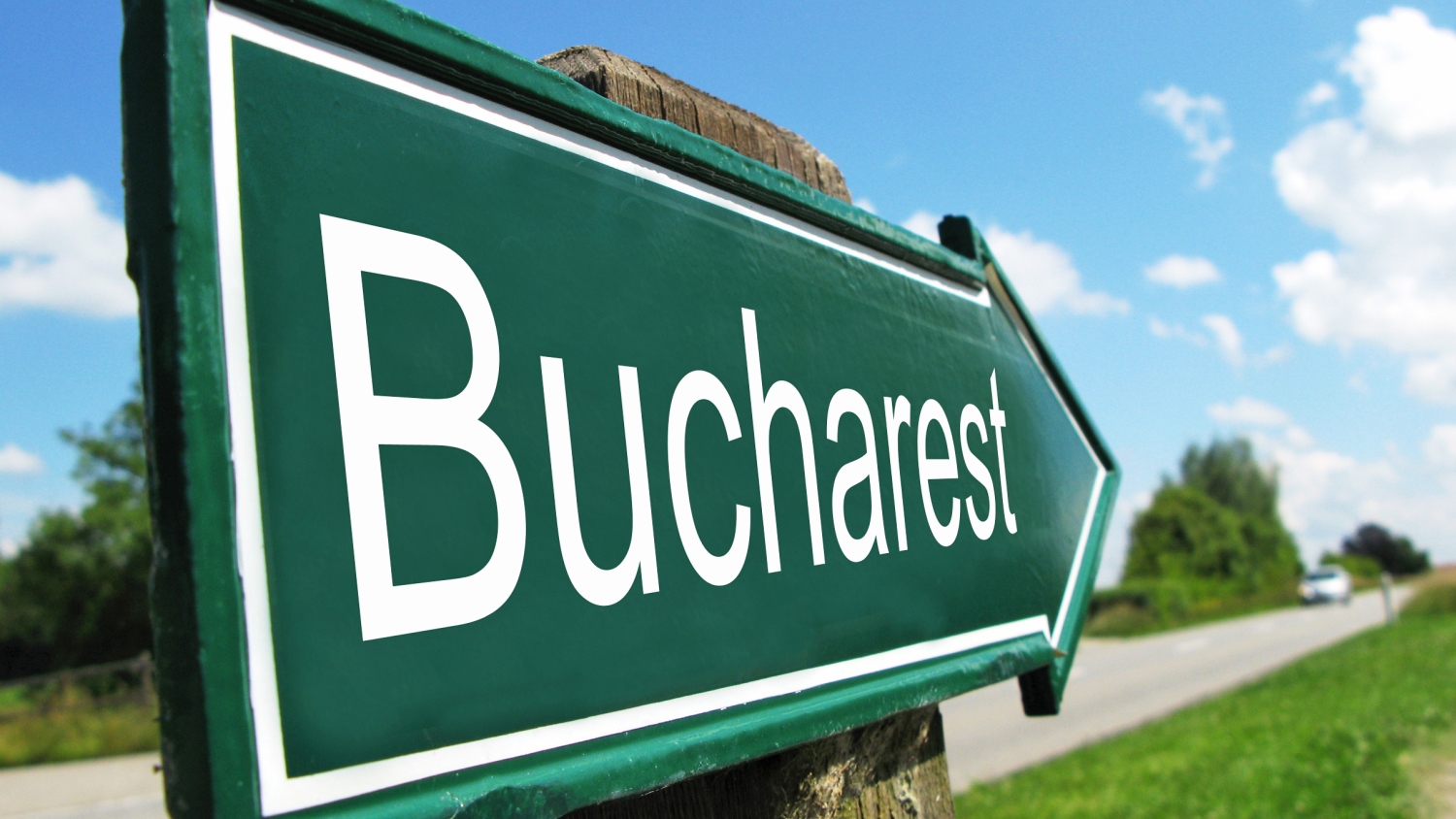 P3 has reached the important milestone of 300,000 sqm of built space at its P3 Bucharest park, the largest logistics park in Romania. Since its purchase of the park at the beginning of 2015, P3 has added a total of 85,000 sqm of new space for existing and new clients.

P3’s plans include continued expansion in Romania as well as significant growth in Western Europe. Following the recent acquisition of land adjacent to P3 Bucharest park, the company now has the opportunity to build up to 90,000 sqm more space in units ranging from 4,000 sqm to 40,000 sqm.
“P3 Bucharest park is the largest logistic park in Bucharest and in the country. P3 acquired the park from CA Immobilien Anlagen AG at the beginning of 2015, the largest logistics deal concluded in the Romanian industrial market that year, At the time the park had 215,000 sqm of lettable space in eight warehouses. Delivering on our strategy to establish the park as an important logistics hub near Bucharest, P3 has built another 85,000 sqm of space and now owns eleven buildings in P3 Bucharest park,“ Peter Bečár, Managing Director, P3 CEE added.
P3’s first new development project in Romania, a 28,000 sqm warehouse at P3 Bucharest park, was quickly pre-let as part of a deal with Carrefour to establish an 81,000 sqm logistics complex at P3 Bucharest park. The second project was a new 19,100 sqm cold storage building, of which 15,000 sqm has been leased by Carrefour. In February 2016, P3 started construction of a third warehouse of 42,800 sqm designed to respond to the live requirements of P3’s existing clients that are planning to expand their businesses in Bucharest. The building is scheduled for completion in the summer 2016 and the remaining space will be available for lease.
All three new developments have been designed to meet P3’s highest build and environmental standards. They all also feature an 11.5m clear height, higher than the majority of industrial stock in Bucharest, which allows customers to benefit from extra storage space.
P3 Bucharest park is located approximately 13 km west of Bucharest city centre and offers direct access to and high visibility from the new A1 motorway. It is close to the city’s ring road, which provides access to its six districts, Henri Coanda International Airport (22 km away) and the A2 motorway.
P3 currently has 246,000 sqm of warehouse space under construction in four countries across Europe, more than double its 2015 development total of 113,000 sqm, and a number of other projects in the pipeline. It’s portfolio totals 3.3 million sqm in nine countries and it also has a land bank with zoning for 1.4 million sqm of further development.