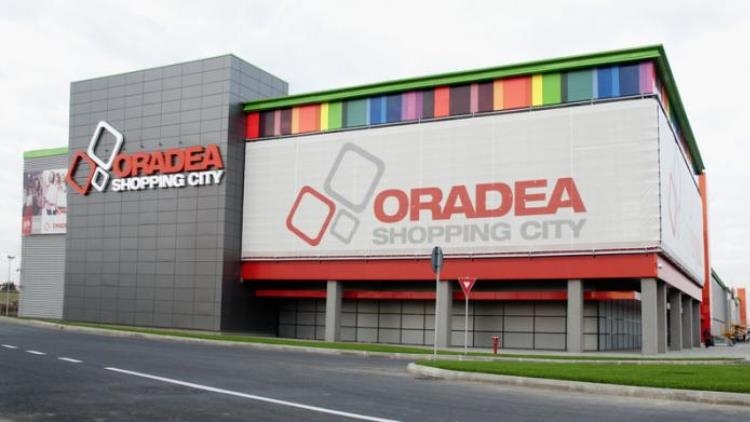 The shopping centre, built in 2010, was sold by Expert Insolvency SPRL liquidator which took over the building after previous owner Shopping City Oradea (former Shopping Center Holding) went bankrupt.
The building, which was originally named Tiago Mall, was developed by Irish company Mivan. The developer sold it to Shopping Center Holding, owned by Cyprus offshores with Puiu Popoviciu behind them, for €30.5 million.
The building will be upgraded, refurbished and will have commercial functions, according to the new owner. Opening is scheduled for H2 2019.