One United sells 30% of Bucharest office building for €20 million 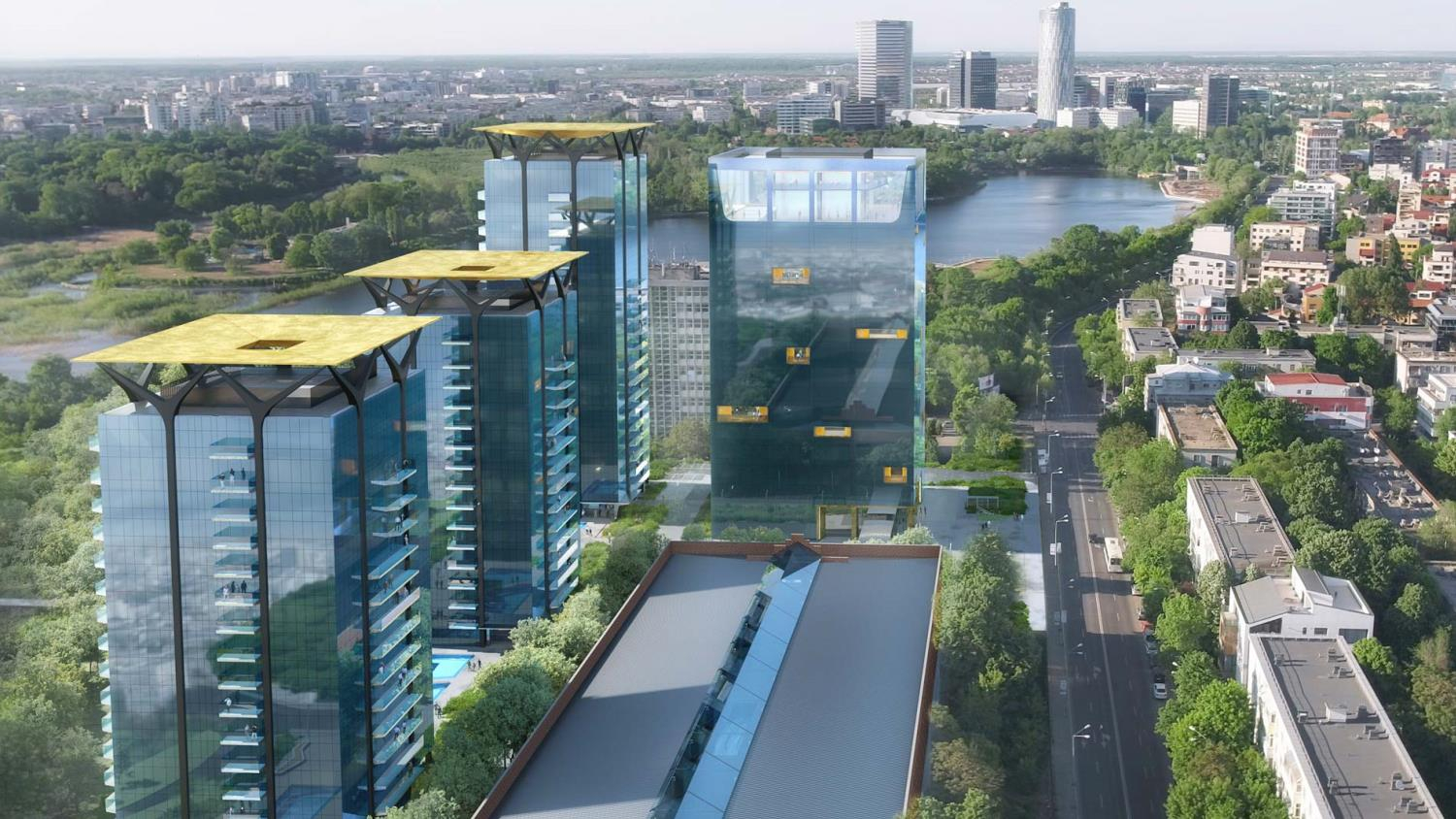 Romanian real estate developer One United Properties has sold 30% of its One Floreasca Tower office building, currently under construction in Bucharest, with the aim of raising the capital necessary to complete the works, zf.ro reports.


"We raised equity at both One Floreasca Tower and One North Gate. At One Floreasca Tower, we raised €20 million for the completion of the building, and at One North Gate we raised €5 million for the modernization of the other office building, for which we are in advanced negotiations with tenants,” said Victor Capitanu, Co-Founder of One United Properties.

Ionut Dumitrescu, who is also a shareholder in development company Element Industrial, is reported to have purchased 10% of the project.