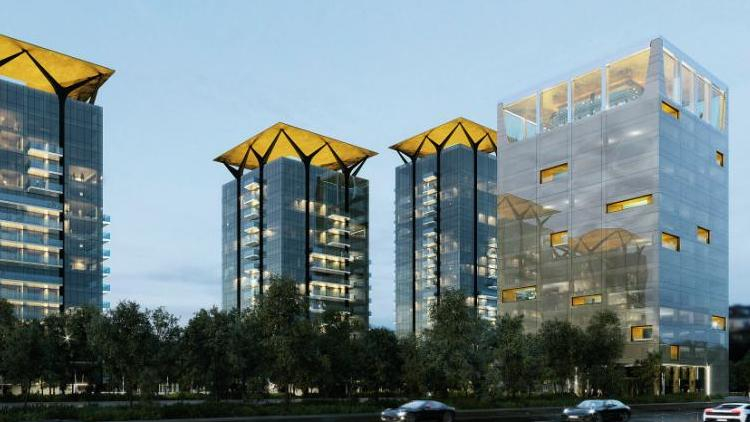 The Black Sea Trade and Development Bank (BSTDB) has extended a €50 million loan to One United Tower S.A. to facilitate the development of business infrastructure in Romania.


The purpose of the BSTDB loan is to finance the development costs of “One Tower”, a green office buildingmaking  part of the newly developed One Floreasca City mixed-use complex located on a formerly abandoned industrial site in the Romanian capital. The total cost of the project is €54 million. Part of the loan will be used to refinance project costs incurred so far and funded by the shareholders.

"We are glad that through this operation we receive the vote of confidence of an important international financial institution, a confirmation of our efforts to develop sustainable real estate projects at international standards for the Romanian market. It is an important action and at the same time a premiere for One group, which has so far resorted to other financing solutions. The capital will be used to complete the investment and refinance past construction costs of One Tower office building", said Andrei Diaconescu, co-founder of One United Properties.

The “One Tower” building, due for inauguration in the first half of the year, is part of a larger urban rejuvenation project involving also a residential component and aiming to get WELL global certification for people health and well-being. It will also receive LEED Platinum-4 green certification, the world’s strictest environmental standard for buildings. The deal was served by Dentons as its external legal counsel.

Strabag RE to replace Galeria Plaza in Kraków