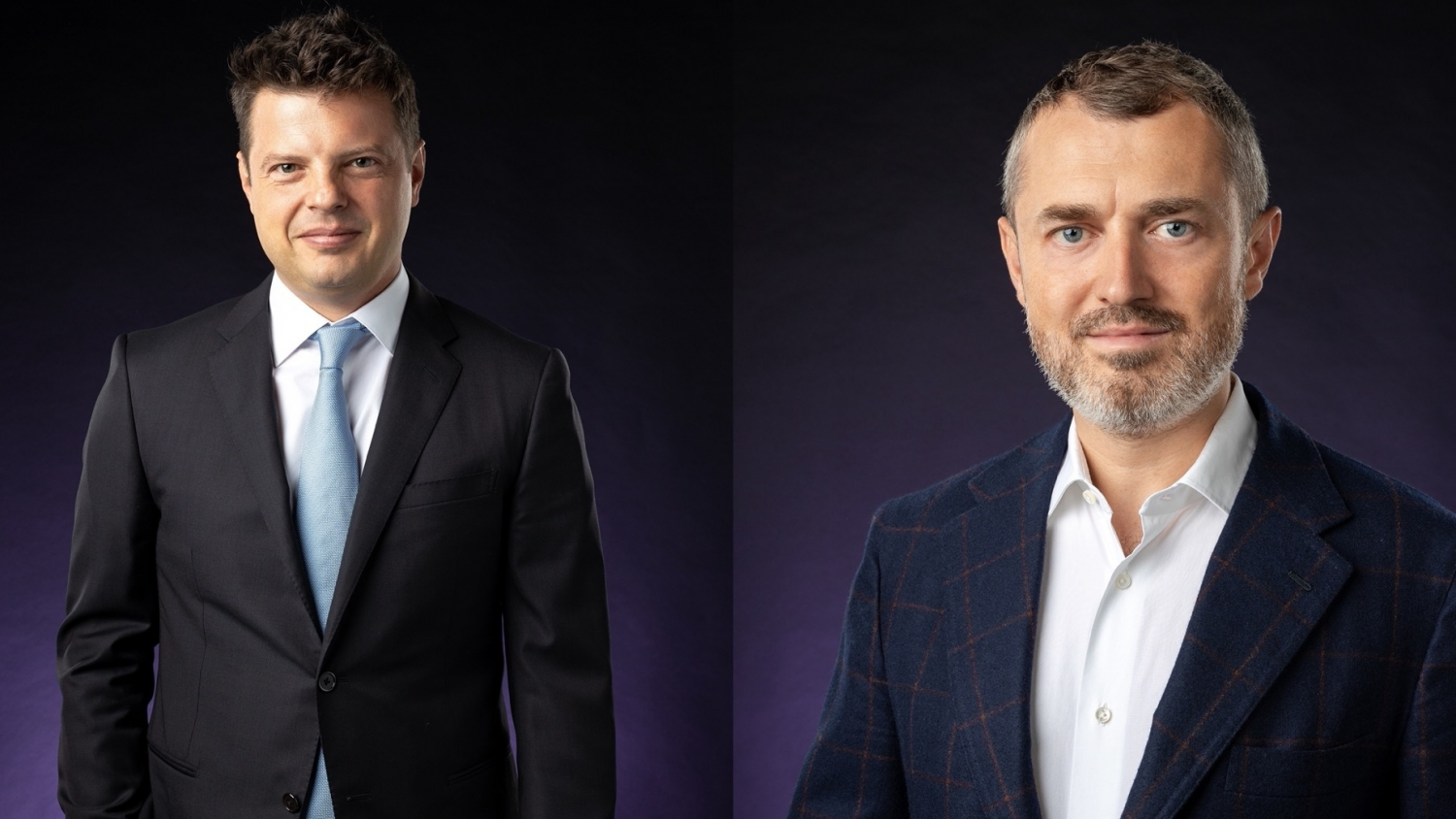 Shareholders of One United Properties have approved the intention of the developer to list its shares on the Bucharest Stock Exchange (BVB).

BRK Financial Group was designated as intermediary of the IPO, while Swiss Capital will be part of the distribution group.

The two founders have invested in real estate since 2000 and developed their first residential building in 2006. Starting 2013 they have developed real estate projects under the One brand.

One United Properties has a real estate portfolio worth more than €1.1 billion, split in mixed-use, office and residential projects. The company’s main market is Bucharest, but it has also kicked off investments at the seaside.