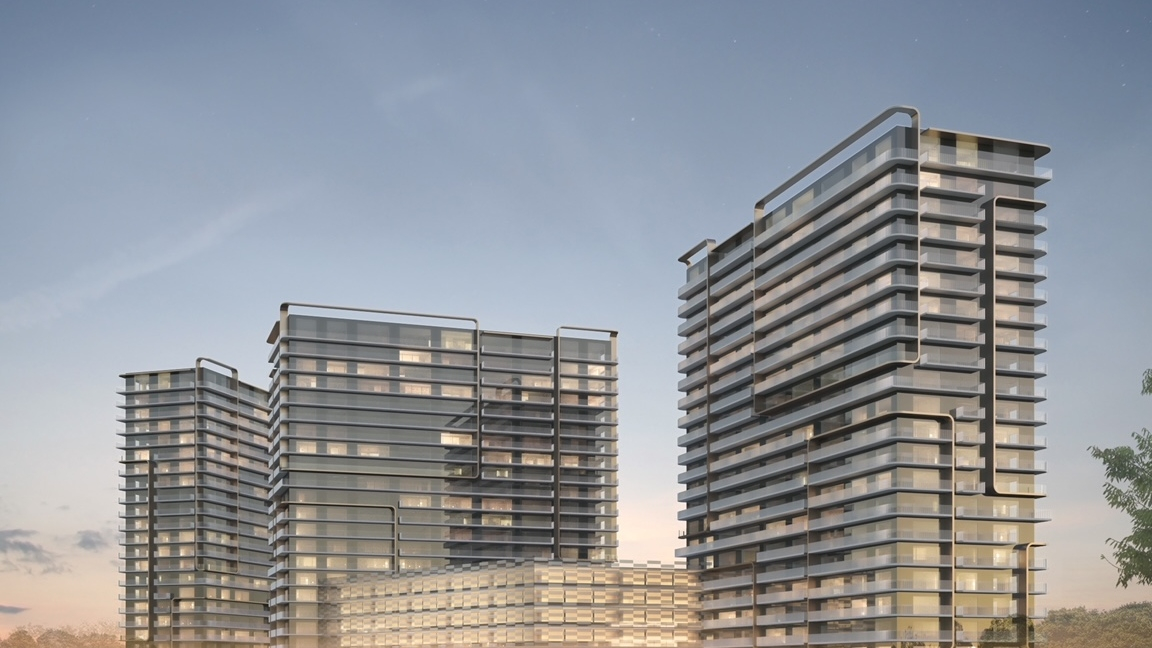 Romanian developer One United Properties has acquired a new land of 23,350 sqm in the second district of Bucharest, one week after closing a separate land deal in the city.


The company purchased a land plot on Șoseaua Fabrica de Glucoză, including the access road. The transaction totals €20.6 million. Part of the price will be paid once the building permits are issued and the exchange agreement is finalized.

The rest of the sum will be settled by One United Properties through ownership transfer over a number of apartments and parking space that will be developed in the new residential project One High District. The project will have numerous facilities for residents including commercial and leisure areas.

An urbanism certificate for construction has already been issued for the relevant plot, allowing the development of a real estate project with a built area (superstructure) of around 95,000 sqm, said the company in a statement.

by Property Forum
Strategic investor Hili Properties, part of Hili Ventures, has purchased a controlling stake of 75% in the Miro office building, developed by Speedwell in northern Bucharest, for an undisclosed sum. The remaining stake in the project will remain in the developer’s ownership for another two years.
Read more >